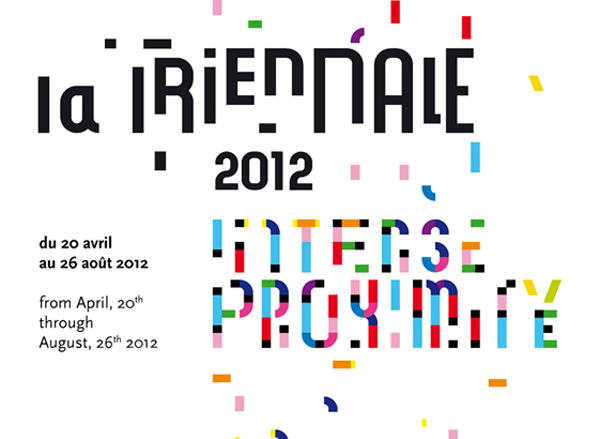 Palais de Tokyo and other venues

In the spring of 2012, the 3rd edition of the contemporary art triennial exhibition will move from the nave of the Grand Palais into the open galleries of the Palais de Tokyo and other neighbouring institutions along la Colline de Musées. Through the concept of “Intense Proximity,” La Triennale will investigate what it means to be active as an artist working today, in the context of a globalized and diverse French art scene.

The French Ministry of Culture and Communication has invited Okwui Enwezor to serve as Artistic Director of La Triennale. The first major event marking the reopening of the Palais de Tokyo in 2012, La Triennale will offer a large panorama of contemporary art at the intersection of the French art scene and global sites of production. Beginning within the interiors of the expanded and refurbished Palais de Tokyo, La Triennale is set in a series of overlapping cartographies that shift from small-scale collaborations with emerging research, production, exhibition, and performance spaces in Paris and the surrounding suburb, to explorations of the critical valences between the near and far, between the edges of France and countries adjacent to and bordering them.

Inspired by the great work of early to mid 20th century French ethnography figures such as Claude Levi-Strauss, Marcel Mauss, Michel Leiris, and Marcel Griaule, La Triennale sets off on a journey to explore the nodes where art and ethnography converge in a renewal of fascination and estrangement. Fundamentally, the goal of the project is to shift from the idea of national space, as a constituted physical location, to a frontier space that constantly assumes new morphologies and new models of categorization (local, national, trans-national, geo-political, denational, pure, contaminated, etc.). Contemporary art has become a global phenomenon fostered by an ever-growing network of relations overcoming distances. La Triennale will therefore approach the art of today through this wealth of connections. Its title, “Intense Proximity”, points to those frictions, those heterogeneous tensions, which set every human activity into motion. It also questions how an individual’s origins, intellectual education or life path have an impact on his/her situation in the larger context of a society in which the fault lines are increasingly unchartered than ever. It also asks how La Triennale can be constituted within the debates that currently animate French society. Set against the background of a globalization brimming with both hopes and fears as well as the looming shadow of cultural isolationism, artists from different origins and different fields, but all somehow sharing the cultural references which contemporary art provides, will address these tricky issues in their individual practice and alongside an expansive and robust guest program.

Okwui Enwezor is the director of Haus der Kunst, Munich. He has served as artistic director of documenta 11 in Kassel, and the biennials of Johannesburg, Sevilla and Gwangju. He was Dean of Academic Affairs and Senior Vice President of the San Francisco Art Institute (2005–2009), and is widely acknowledged as a leading and influential figure on the contemporary art scene. As artistic director of La Triennale, Okwui Enwezor brings incisive critical insight, international awareness and extensive practical experience. After La Force de l’Art 01 and 02 at the Grand Palais in 2006 and 2009, the newly-reinvented La Triennale will be one of the major art events of 2012.

Artistic Director Enwezor proposes a broad, stimulating panorama of contemporary art. Aiming to explore potential areas of dialogue between various artistic disciplines and cultural scenes, he will work in close collaboration with a team of four associate curators, all passionately involved in the contemporary art scene on which they have their own personal take: Mélanie Bouteloup, Abdellah Karroum, Émilie Renard and Claire Staebler.

‘La Triennale is happening at a point in which the vitality of contemporary art around France and Paris is immense. The surrounding landscape is not only the landscape of big institutions and powerful structures, but a landscape that is being constructed as we speak by multiple voices, a lot of them emerging voices, not in contestation of the powerful institutions but really enlarging the rise of the possible in Paris.

La Triennale is not an exhibition that is about bringing something Paris has not seen before but it is about being part of this developing and growing narrative in a space that has been a primary institution over the past ten years, in terms of different methodologies of exhibition making, the discursive as well as the critical dimensions between art and thought, art and life. Most importantly, La Triennale wants to create a space of intellectual generosity.’ 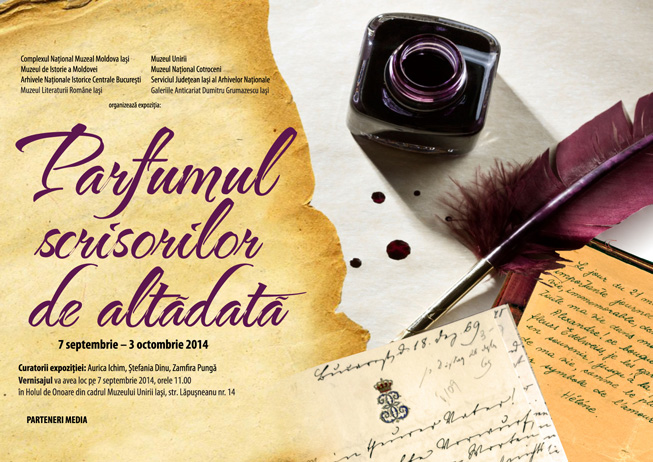 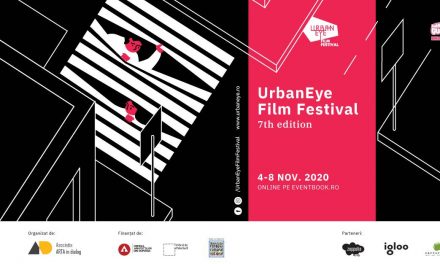 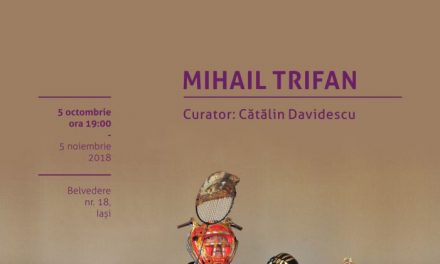 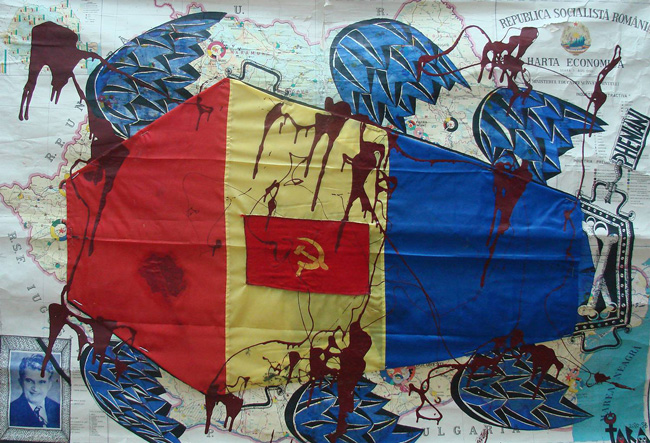