Ahmed Basiony, „30 Days of Running in the Place” – Egyptian Pavilion @ The 54th International Art Exhibition of the Venice Biennale

Egiptian Pavilion 2011 is a tribute to Ahmed Basiony, who was killed in Tahrir Square during the protests in Cairo in early 2011.  30 Days of Running in the Place is the play of a video documentation to a project that had taken place one year ago. Marking a specific time when the artist had performed a particular demonstration of running, in order to anticipate a countering digital reaction; the aim was to observe how in the act of running in a single standing point, with sensors installed in the soles of his shoes, and on his body [to read levels of body heat], could it had been translated into a visual diagram only to be read in codes, and visually witness the movement of energy and physical consumption become born into an image.

One year later, the uprisings to the Egyptian revolution took on Basiony’s attention, as it had millions of other Egyptians motioning through the exact same states of social consumption. It was from then on, for a period of four days, did Basiony film with his digital and phone camera, the events of downtown Cairo and Tahrir Square, leading to his death on the night of the January 28th, 2011.

Ahmed Basiony (1978–2011) was a crucial component as an artist and professor to the use of new media technology in his artistic and socio-cultural research. He designed projects, each working in its own altering direction out of a diversity of domains in order to expose a personal account experienced through the function of audio and visual material, allowing the archival of data the moment it came in, and no longer there after. 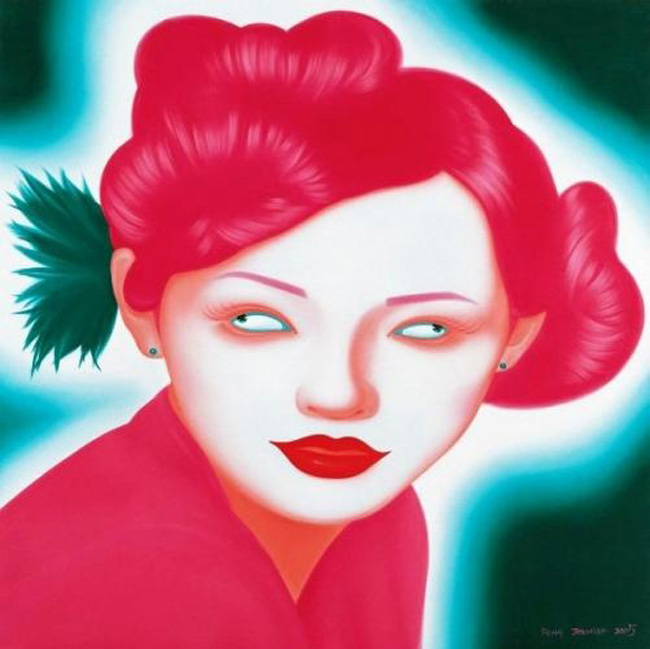 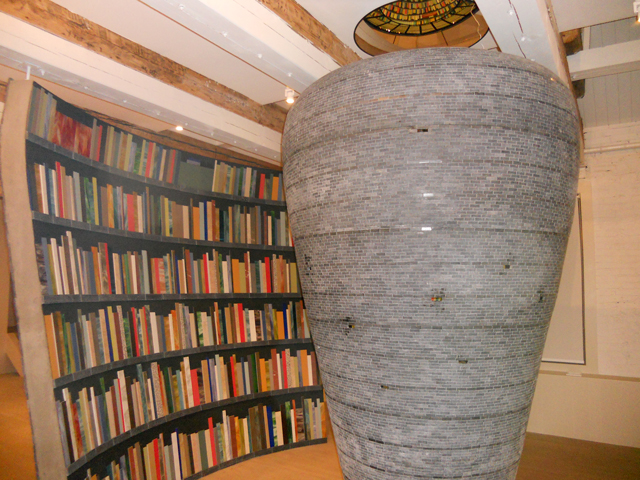 „Reliquarium”, special project of the Moscow Biennale of Contemporary Art

Jan Fabre, „Pietas” during the 54th edition of the Venice Biennale 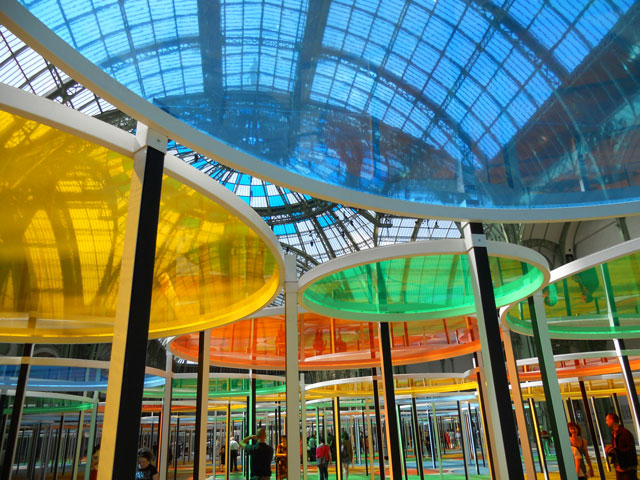