Filmed over nearly three years, WASTE LAND follows renowned artist Vik Muniz as he journeys from his home base in Brooklyn to his native Brazil and the world’s largest garbage dump, Jardim Gramacho, located on the outskirts of Rio de Janeiro. There he photographs an eclectic band of “catadores”—self-designated pickers of recyclable materials. Muniz’s initial objective was to “paint” the catadores with garbage. However, his collaboration with these inspiring characters as they recreate photographic images of themselves out of garbage reveals both the dignity and despair of the catadores as they begin to re-imagine their lives. Director Lucy Walker (DEVIL’S PLAYGROUND, BLINDSIGHT and COUNTDOWN TO ZERO) and co-directors João Jardim and Karen Harley have great access to the entire process and, in the end, offer stirring evidence of the transformative power of art and the alchemy of the human spirit.

Vik Muniz was born into a working-class family in Sao Paulo, Brazil in 1961. As a young man he was shot in the leg whilst trying to break up a fight. He received compensation for his injuries and used this money to fund a trip to New York City, where he has lived and worked since the late 1980s. He began his career as a sculptor but gradually became more interested in photographic reproductions of his work, eventually turning his attention exclusively to photography. He incorporates a multiplicity of unlikely materials into this photographic process. Often working in series, Vik has used dirt, diamonds, sugar, string, chocolate syrup and garbage to create bold, witty and often deceiving images drawn from the pages of photojournalism and art history. His work has been met with both commercial success and critical acclaim, and has been exhibited worldwide. His solo show at MAM in Rio de Janeiro was second only to Picasso in attendance records; it was here that Vik first exhibited his “Pictures of Garbage Series” in Brazil. 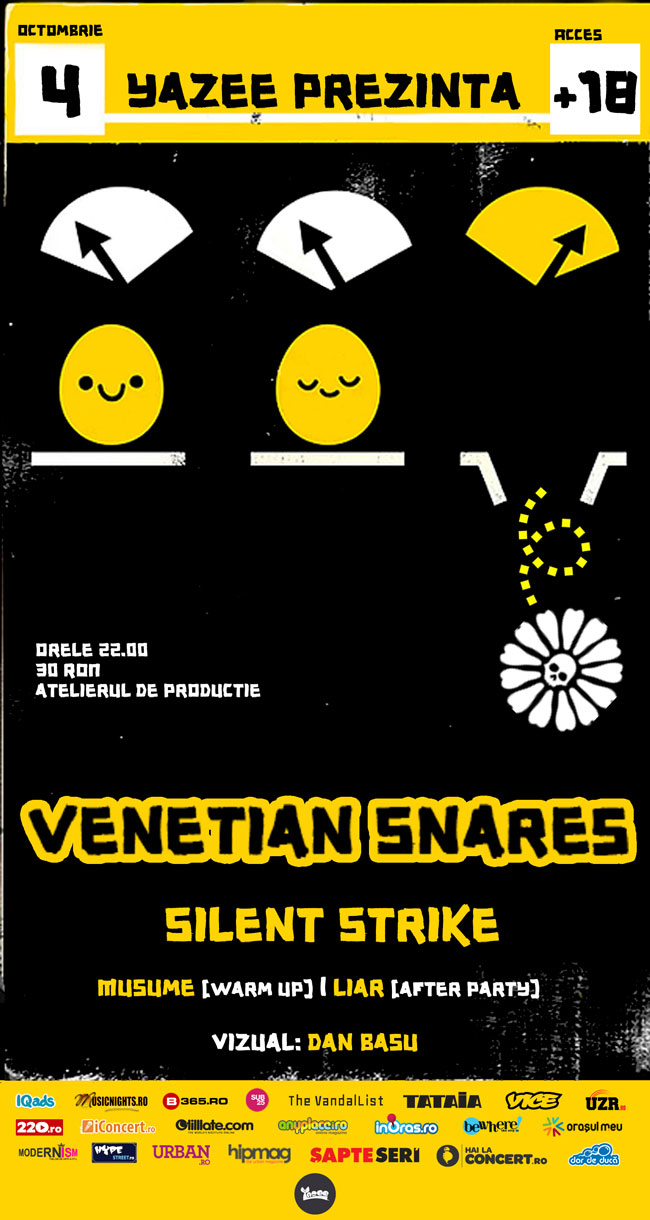 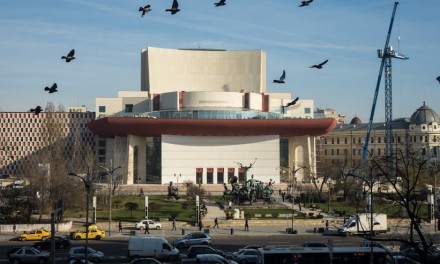