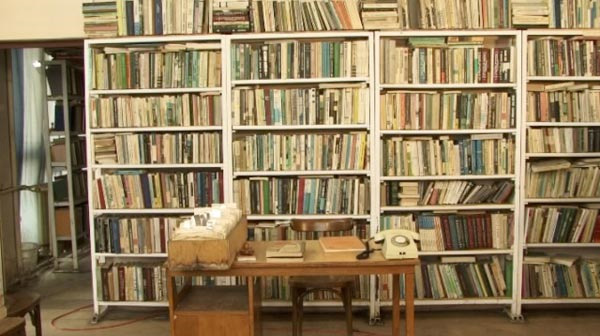 Western Front is pleased to present an exhibition co-organized with Vector Association. Based in Iasi, Romania, Vector Association is a platform for contemporary art, which produces thePeriferic Biennial, publishes Vector Magazine, commissions public projects as an initiate-member of the European Network for Public Art Producers and hosts residents in the Accented Residency Network.

At the Western Front, Vector Association will showcase the range of its activities through an exhibition of works by Iasi based artists: Matei Bejenaru (RO), Dan Acostioaei (RO) and Florin Bobu (RO), as well as their current resident, Ayman Ramadan (EG). This collaboration with Western Front is the next chapter of Vector Association’s year on the road, while they produce projects outside of their home city of Iasi.  Previous to this stop, Vector Association was present at Frieze Art Fair 2010 (London, UK) as a Frieze Projects EU Partner.

Matei Bejenaru’s short documentary Battling Inertia (2010), tells the story of the founding of a poetry club, of the same name, in 1973. Alexandru Tacu, who was the former librarian at the C.U.C. – Industrial Platform for Steel Processing, initiated the group. This site was a major industrial complex outside of the city of Iasi and it employed a large percentage of the population, up until the early 1990s. Returning to the factory after 20 years of retirement to visit the library he created, Tacu also meets with the small fraction of the work force that remains employed on site. Through the perceived lapse of time and its contrasting social and political positions, the film opens deep nostalgia in the protagonist, the filmmaker and potentially the viewer. Of his poetry group, Tacu says “We managed to create individuals with the ability to have these kinds of relationships; there was this kind of melting point between the individual and the industrial machine, between the epic and the intrinsic poetry from the worker’s eye.”

Equally as pertinent as the city’s socialist past, is its current ideological focus on the Orthodox Church. In much of his practice, Dan Acostioaei addresses the resurfacing of the church following the events of 1989. His new video work, What Goes Around (2011) enacts an image of three middle-aged businessmen seated on a rotating ski lift, as they futilely perform a vague blessing ritual. Through this scene, Acostioaei addresses the cultural condition in Romania, where moral ambiguity is no longer the exception as you move between different social spaces.

Using the Western Front’s gallery as a site of creation, Florin Bobu’s new sculpture work, 63 Real Birdhouses (2011), takes the form of a workshop and production space where 63 birdhouses have been built. Through this mass of objects, which are characteristically reminiscent of a childhood craft, Bobu may draw attention to the anthropocentric viewpoints that make such a cliché activity a common reality.  As children are instructed to provide shelter for animals, which are very capable of looking after themselves, parallels could be drawn to the institutional thinking that defines the contexts and situations for artistic production and presentation.

A common practice, through which Vector Association has established its reputation, has come from its ability to use the city of Iasi as a place of production for artists in residence and as a resource for artists who were commissioned to create work for various editions of the Periferic Biennial. Originally from Egypt and currently studying in Amsterdam at the Rijksakademie, Ayman Ramadan is Vector Association’s latest resident in their collaboration with the Accented Residency Network. During his stay in Iasi, Ramadan befriended a young man named Calin. He became the artists’ companion, guide and translator and from this relationship, Ramadan created the five channel video work The Dreamer (2011). Alluding to a portrait of this young man, the work earnestly asks and reveals the ambitions and imaginations of a teenager in the city of Iasi today.

Through this collaboration, Vector Association brings to Vancouver the knowledge of many novel institutional strategies for operating a publicly oriented arts platform in an unstable cultural economy. This exchange will be made possible by establishing a temporary reading room in the Western Front’s box office, open during the course of the exhibition. A selection of Vector Magazines, as well as Periferic Biennial catalogues and other titles recently published by Vector will be available to exhibition visitors.  As well, a professional roundtable with Vector’s founding director, Matei Bejenaru and curator, Livia Pancu is scheduled.  Segments of this conversation will be available for viewing on the Western Front’s website in the weeks following.

The Western Front gratefully acknowledges the support of the Canada Council for the Arts, the BC Arts Council through the Government of British Columbia, the City of Vancouver, Direct Access Gaming, our members and volunteers. The Western Front is a member of the Pacific Association of Artist-Run Centres (PAARC) and the Independent Media Arts Alliance (IMAA). 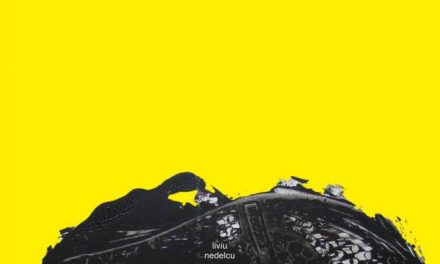 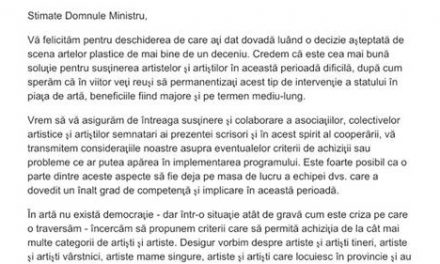 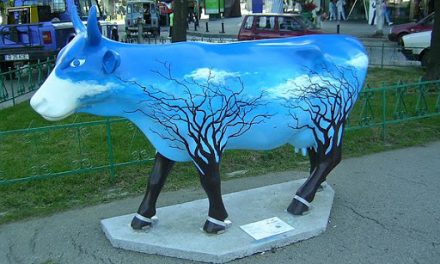