In an exhibition entitled The Hunted, Nolan Judin Berlin is presenting ten new paintings by Romanian artist Adrian Ghenie, which he created after completing work in the spring of this year on his ambitious project, The Dada Room. And indeed, this ‘walk-in painting’, which will be shown for the first time in December in a retrospective exhibition at the SMAK in Ghent, makes a subtle appearance in one of the paintings of this new series.

The working title Ghenie had given to these new paintings was The Visitation – not the first time that his titles evoke associations with Old Masters and refer to a range of topoi of art history. His last exhibition in these rooms was entitled The Flight into Egypt, but The Visitation is by no means a reference to yet another chapter in the life of the Virgin Mary, rich in apparitions and visitations though it was. The eerie experiences of Saint Anthony and his temptations come closer to the truth, for Ghenie is interested in the appearance of evil—more precisely: its visitation to the artist’s studio. Adrian Ghenie knows and appreciates his Old Masters, and his playful and confident use of art history is an important aspect of his work thus far. But rather than just citing art history, he makes original and multi-layered references to contemporary political and cultural themes, as well as to his own autobiography. In this he differs from other artists of his generation, whose usage of the enormous wealth of art history rarely goes beyond an ironic stance. 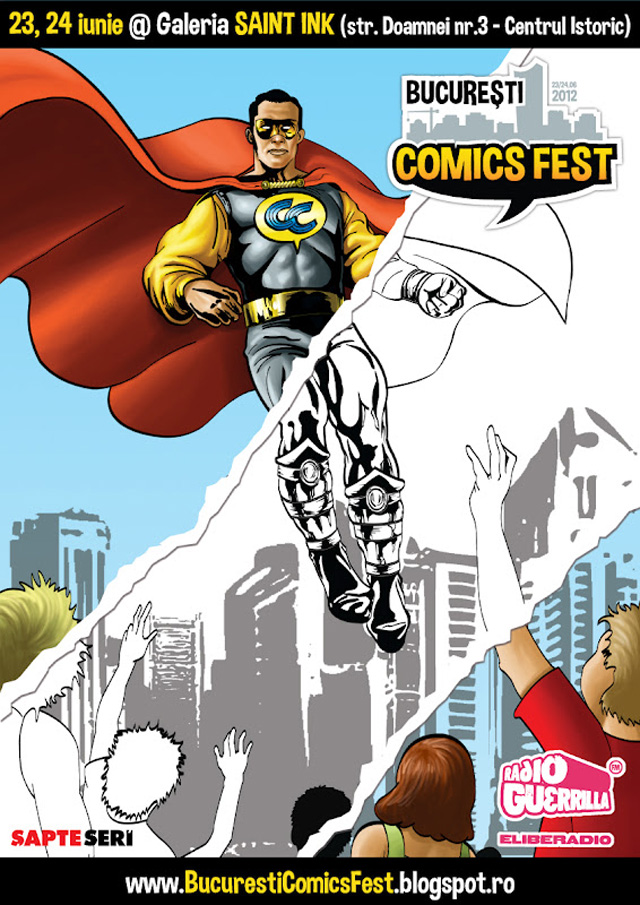 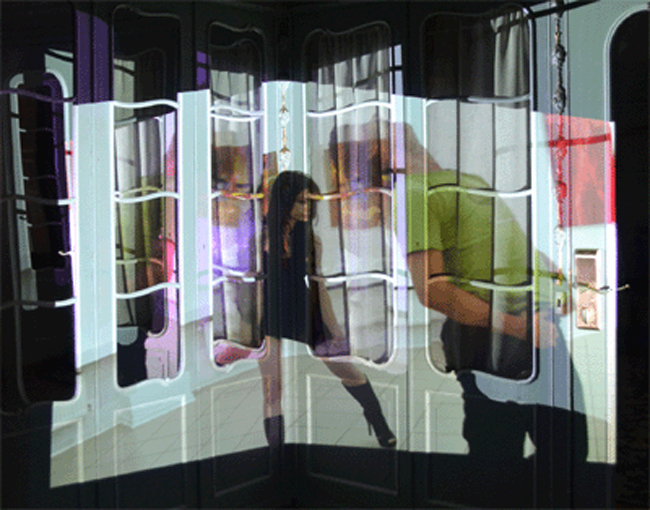