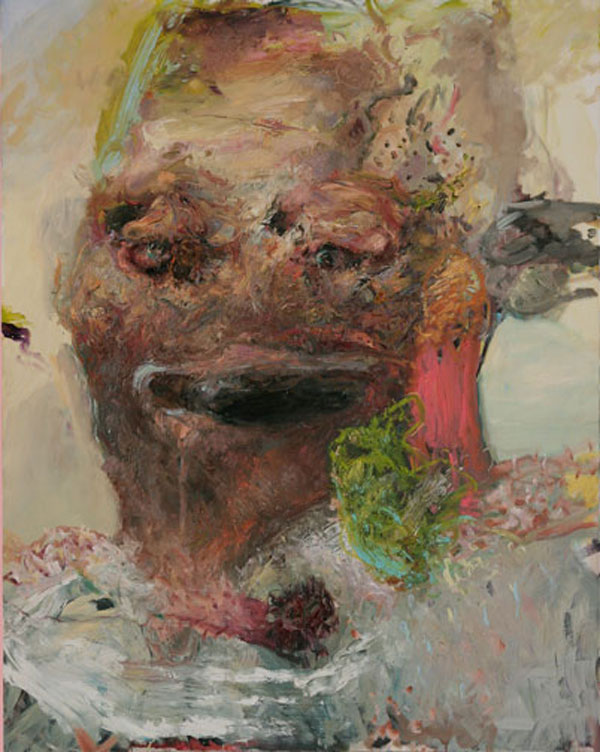 In this new body of work, Szabolcs Verespresents a bold neo-expressionist re-imagining of art historical themes of classical portraiture. He employs these traditions as starting points in his canvases, proceeding to break them down in paintings that dramatically collapse distinctions between subject and object, and push his work toward a sumptuous, often disturbing visceral resolution.

Veres proposes a loosely gestural yet mostly figurative painting though carefully avoiding narration or any illustrative visual discourse. His “subjects” allow him to merge landscape, human and animal presence through which he convincingly exploits his potential as a truly impressive colorist.

If the traditional theme of the portrait has been explored with the intent to display the likeness, personality, and even the mood of the person, then Veres’ approach comes conceptually close to Aristotle’s theory of Hylomorphism: The word hyle in Ancient Greek means matter or “stuff”. In Aristotle’s writings, the term adheres to a more conceptual reading than a physical one. This reading suggests that matter can be described as being the constituent of something rather than merely a physical substance. In other words, matter is a relative term -one that is more informed by abstract thought processes than by the stating of clear, simple facts.
Veres both embraces and exploits this Aristotelian concept with his exploration of the grotesque. In his work there exists a morphing of disparate elements that sing strange new harmonies and rear brutal discords. Upon completion, these new entities are left with aesthetic legs of their own, -they are no longer ascribed to any of the various realms from which their components were borrowed. Rather than submit to the label of pastiche, Veres work is perceived as an autonomous aberration of nature, as a negation of what is considered the natural order.

If the grotesque has been seen as merely the principle of disharmony run wild, or was relegated to the cruder species of the comic, Veres’s vision on the ugly is a fundamentally ambivalent thing, a violent clash of opposites, and hence, in some of its forms at least, is an appropriate expression of the problematical nature of existence.

Szabolcs Veres was born in 1983, Satu Mare, Romania and lives and works in Cluj-Napoca, Romania. He has participated in exhibitions at the MODEM Centre for Modern and Contemporary Art and the National Museum of
Contemporary Art (MNAC), Bucharest, Romania and is expected to receive his PhD in painting from the University of Arts and Design Cluj-Napoca, Romania in 2011. This is his first solo exhibition in the United States. 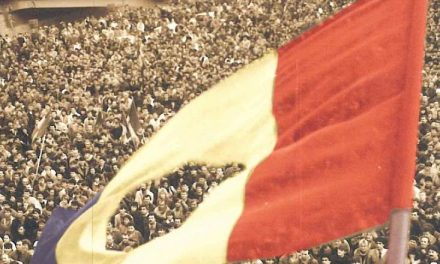 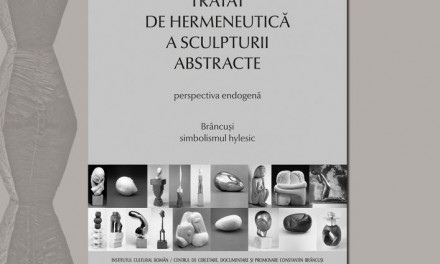