’89: The Unfinished Revolution – talk and book presentation by Nick Thorpe 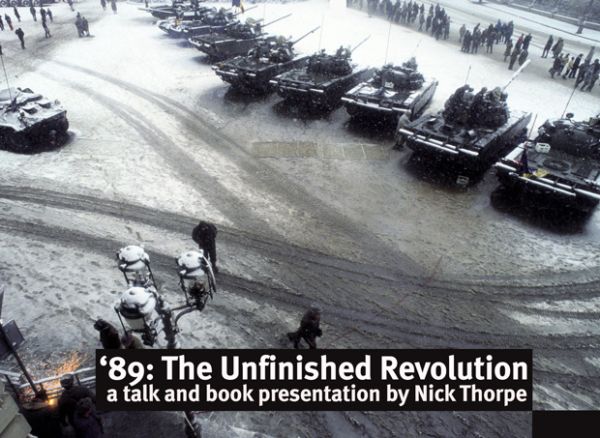 ’89: The Unfinished Revolution
a talk and book presentation by Nick Thorpe

‘The Unfinished Revolution’ presents a personal view, from ground level, of a revolution which never quite finished. Of how it re-emerges, in demonstrations and uprisings, on a regular basis. How the demons of the past – of collaboration, of unsatisfied national identity, above all of poverty – continue to haunt the present.

Blood drips on Thorpe’s head as he tries to escape the Romanian secret police, with a dissident’s statement hidden in his clothes. Then as the Hungarian government prepares to expel him, he becomes a pawn in the Cold War as the British threaten to retaliate. Through the autumn and winter of 1989, Thorpe hops from revolution to revolution, from Budapest to Prague, Leipzig to East Berlin. And gets to Romania in time for the bloody finale.

But with the victory of democracy, his work was only just beginning. Thorpe guides us through the dramas and traumas of the 1990s, the years of ‘jungle capitalism’ through a taxi blockade in Hungary, and the miners’ invasion of Bucharest. He camps with Vaclav Havel – who borrows his sleeping bag. As Yugoslavia collapses, he reports from Croatia, Bosnia, Serbia and Macedonia.

‘89: THE UNFINISHED REVOLUTION
Power and Powerlessness in Eastern Europe

‘89: The Unfinished Revolution’ will be available to buy on the evening at the special price of £10 (normal price £12.99).
The author is available to sign copies.

Nick Thorpe began reporting from Budapest in February 1986, the first western journalist to be based there. For the BBC, the Independent, and the Observer, he covered the dying years of eastern Europe’s regimes, then the revolutions which toppled them. He witnessed the collapse of Yugoslavia, popular uprisings in Bulgaria and Serbia, the transformation of nonviolent to violent resistance in Kosovo. As the BBC’s Central Europe correspondent he continues to report the successes, and the failures of a revolution which never quite reaches its goal.

Organised by The Ratiu Foundation / Romanian Cultural Centre in London.
www.ratiufamilyfoundation.com; www.romanianculturalcentre.org.uk
Culture Power is a programme initiated by the Ratiu Foundation, consisting of a number of presentations and constructive dialogue with an invited audience. 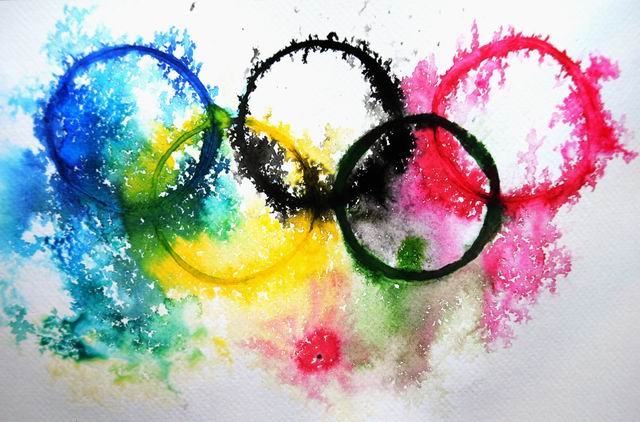 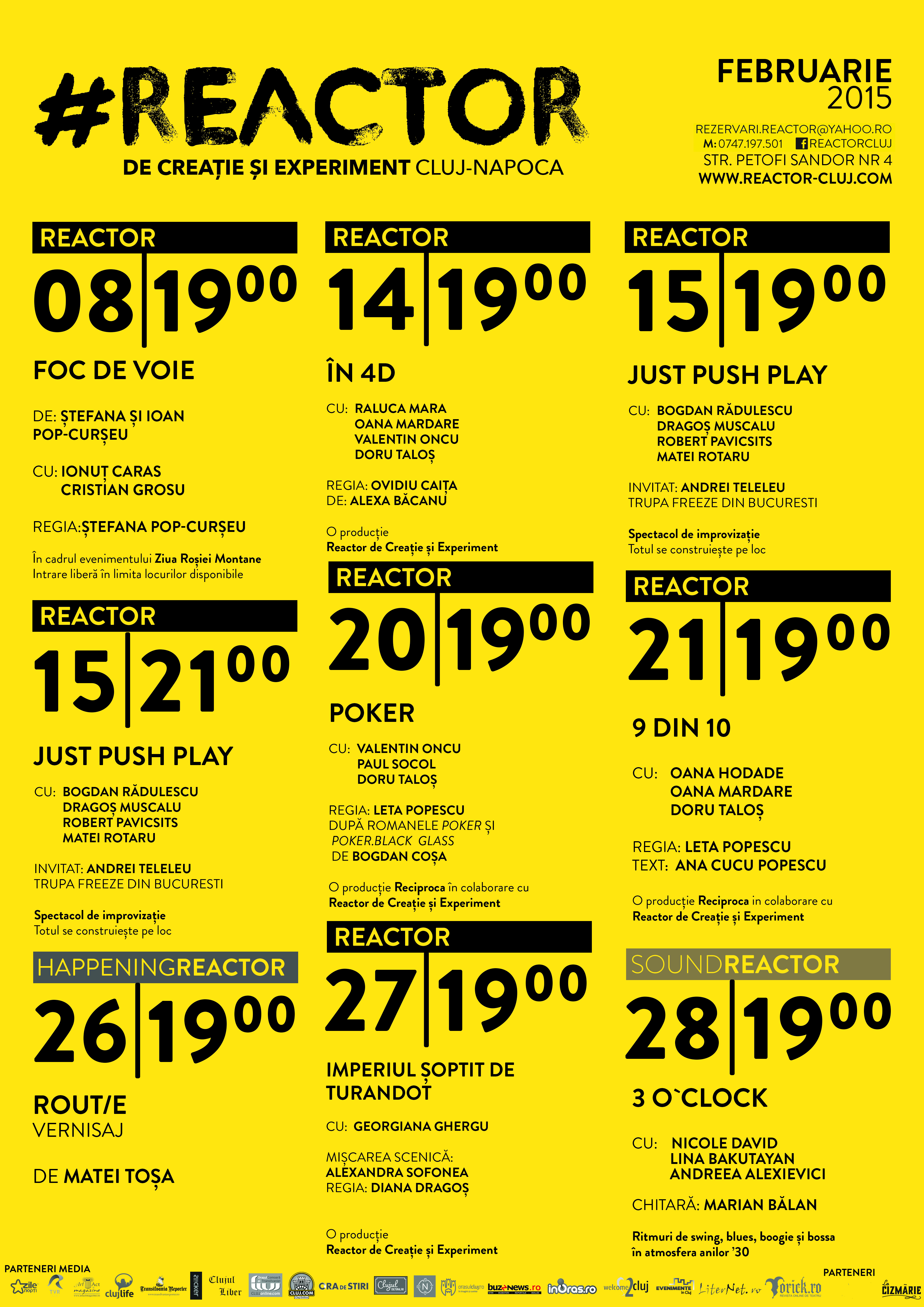