The endless clash between Reason and Destiny

Is that really all? The exhibition That’s all Folks ! raises questions about the human condition, and the capacity of the individual to take control of his and everyone else’s destiny and that of the planet.

We are constantly provided with undoubted images of idealism, beauty and wisdom, but our collective recall is poor and our plans for the future intrinsic and self centred.

The aim of the exhibition is to remind us that a clear and objective understanding of the world and its terrible history is vital to our achieving a sense of the present and our avoiding the constant repetition of our eternal and devastating mistakes.

That’s all Folks ! has a vast and global canvas, not devoted solely to a one theme. In a tragi-comic way it looks at our innate inability to divert the inevitable march of time. What is needed, the exhibitions says, is that we should regard history from another perspective, not to let fear, intolerance, intimidation or anger stand in the way of human progress and to examine history and the disastrous human record resulting from these fears, in a totally different light.

Man lives in eternal hope as he searches for a brighter future but pays no regard to the frequently terrifying realities of the present, at the same time as he ignores the past, from which there are lessons to be learned. Man entrusts all his hopes of controlling the machine which leads to his progress but which at the same time destroys his environment and leads to conflict, to charismatic leaders or enlightened dictators or to economic super powers, without realising that they are no more than symbols of human pride and arrogance.

The purpose of the exhibition is not to talk about the work of the numerous artists represented. The aim of the exhibition is to engender a true feeling of purpose, which is to hit the viewer full in the eye, to take him by surprise, to shock even. To shock the viewer into taking a careful look at the book of history, which tells an extraordinary tale and opens our eyes, in microcosm, to the life we lead, to the life we have lived and the life that awaits us in the future if we do not mend our ways.

That’s all Folks ! is tragic and comic at the same time. And this somehow is our destiny: we are badly led, frequently lost and mistaken and frequently out of control, in the belief that we are still all knowledgeable and all powerful!

This exhibition is not a presentation of a rigid and fixed state of affairs arousing hatred in the viewer. The exhibition does not try to teach us any lessons, rather it asks us to communicate with and react to reference points and situations which have been restructured by the artist in order to confront us with a more definite reality, which very often is suppressed by our own desire for comfort or by our own fears.

Some of the particular subjects raised by the exhibition are our fear of natural and human catastrophes, fear of the foreigner or of a different culture, fear of the possibility of political or economic instability as the cause of the undermining of our so-called democratic society. The exhibition also raises the falsehoods generated by these fears namely the belief in the all powerful economic oligarchies whose aggressive marketing practices and gimmicks make a mockery of the markets, the fruitless dialogues taking place in the fight against pollution, sectarianism, both national and regional, religious and political fundamentalism, racism, authoritarian democracies, prejudice and stereotyping, the culture of fear and the hypnotic power of the mass media, the hidden persuaders, all purporting to convince us only of their version of reality.

Though the viewer will make of the exhibition what he will, the message itself is however clear : the gravity of the situation is, all in all, relative, but the depth of the resulting damage is real for society, and very frequently this message is minimised and always watered down. Everyone is individually free with the right to hope for the future, but is the individual capable of transforming his hopes and his freedom for the benefit of society as a whole? 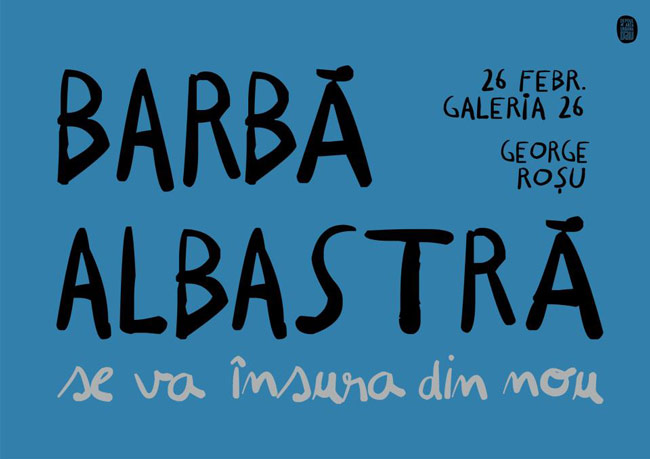