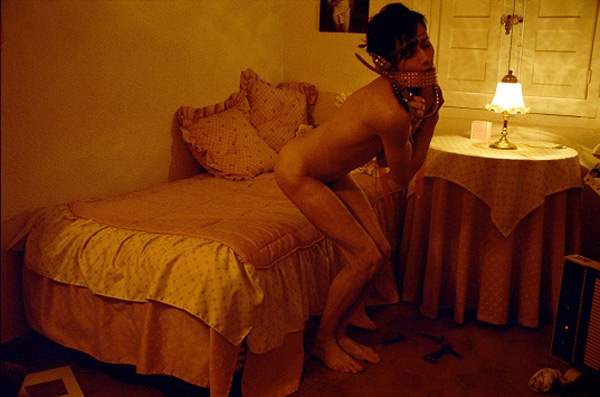 SABOT is pleased to invite you to Manifest of Flaw, an exhibition conceived by Alex Mirutziu.

————————————————————————————————————————————–
Alex Mirutziu (1981, Romania) is an artist who cuts across multiple domains, including conceptual writing, performance, photography and video installations. His work interrogates social processes with ephemeral emergence, using reference beyond itself and abduction of indexes as main constructs in an attempt to reconfigure the relation between information – form, psychophysical language and content, challenging origins and meaning.

My work traverses processes that refer to the body when it is at war with itself; addresses issues of self-familiarisation, mediation, and interaction, framed via social processes and ephemeral emergence.

I never forget that I use revolution wise instruments embedded with political meaning and transversal power; my body is one of those instruments – my own disposal container where I am comfortable in stepping in and on my own obscenity, and ambiguity, as self destructive volume, as public duration of images, processual, exercising freedom in complex environments.

I intend to make use of the processes of the body almost to a level of rape, to generate distinctions and to create meaning when introduced into new systems of relations. Therefore I deliberately take my own body as the main place of confrontation and communication with my own memory and suffering. I have always learned through disappearances, through leavings and comings-to-be, never conceptualising restrictions – always acting upon them.

My work is a shared provocation of corruptive language, comes into view as exploitative act of how death has structured us, as I sing for the war of heartbreak where every bit of myself is a tool, a weapon. (excerpt from HOT MESS/ Contemplating the body at war with itself – Some brief remarks on my own mess, by Alex Mirutziu)

Alex Mirutziu’s ongoing effort to understand commodity culture, to see how what we consume defines us, leads him toward the queer paradigm, into such a mode of being which is ultimately resistant to biopolitics, to the processes of commodification/objectification, to the identitarian mode of thinking that revealed itself to be dangerously in tune with the logic of Capital, too claustrophobic and parochial.

Today when transitional Romania lives the extension of the mass media – television, color-magazines, billboards, cinema, newspapers, radio and Internet – the artist grounded in this material and political realities bodily reflects on his ideas of sexuality by assessing the possibility of articulating a view of the sexual beingness which can be translated into effective political strategies. Alex Mirutziu treats the artworld as a terrain of political, anthropological, sexual… experimentation disconnected from any utilitarian considerations imposed by the society. His works are not pleasant and one would feel even threatened by them; if not necessarily on the sentient level as an organism, than certainly metaphysically as a self. (excerpt from DE-LIBERATING SEXUALITY, an essay by Arandjel Bojanovic on Alex Mirutziu’s work)

A printed work, published as part of the exhibition, will be issued on October 23: 22 pages, b&w, English, edition of 500 (amongst which 150 are treated as limited edition that bear a colour pin-up sticker numbered and signed by the artist).
The work will include texts by: Arandjel Bojanovic (Serbia), Viviana Checchia (Italy), Razvan Ion (Romania), Alex Mirutziu (Romania).

SABOT was released at the beginning of 2009, by means of Dadaist spontaneity, as an attempt to verify the raison d’être of a gallery in the third millennium. Its initiators are Daria D. Pervain, former art critic and journalist and Marcel Janco, a Romanian-born, Turin-based art critic and curator (abstract inciter of Sabot and the gallery’s phantasmal comrade).

Commencing with Manifest of Flaw, SABOT will be making use of its new 110 sqm’ exhibition space on the second floor of the former Paintbrush Factory in Cluj-Napoca. 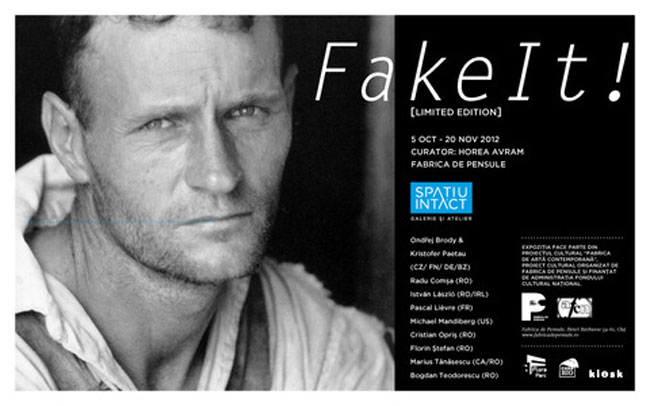 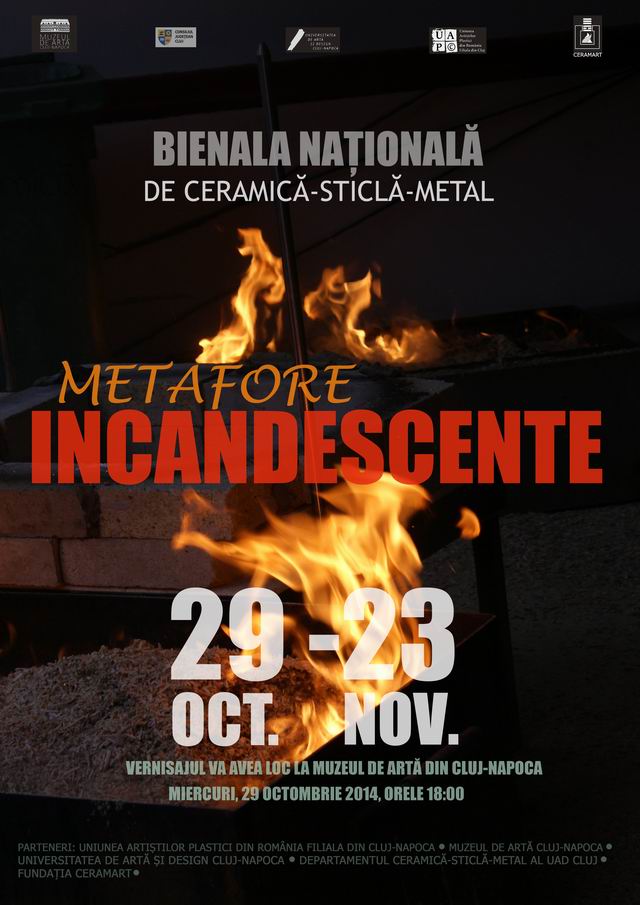 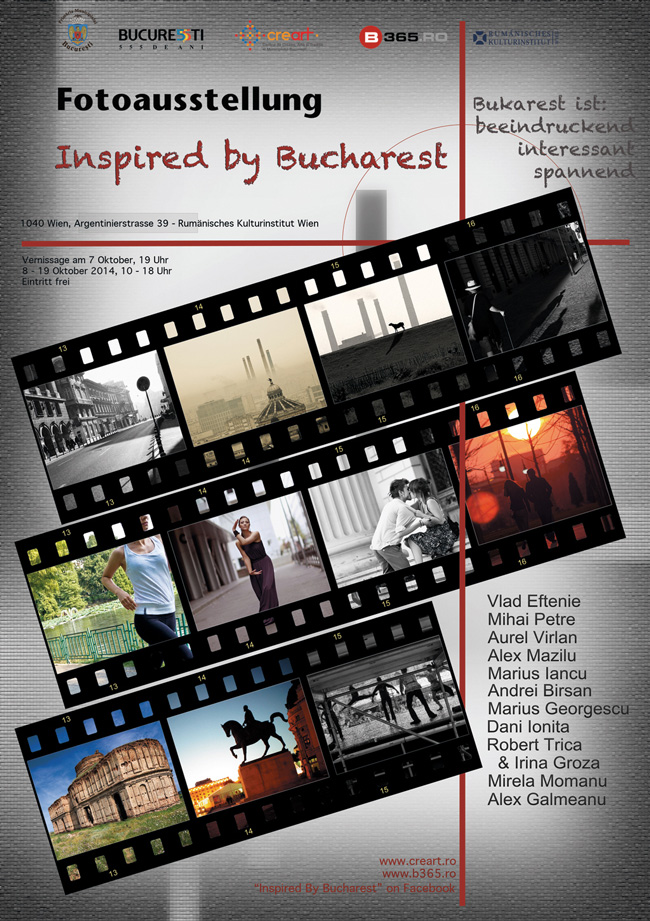