The exhibition in the Romanian Pavilion at the 52nd International Art Exhibition of the Venice Biennale proposes a reflection on the possibilities and conditions of the contemporary monument.

Can the monument be detached from glorification or commemoration, from the rhetorical overload that burdens the history of the practice, and remain a monument? Can the monument be reprogrammed as an artistic instrument that does not serve to illustrate doubtful victories, resonant sacrifices or abruptly terminated debates, and, if so, what other fundamental operation should be assigned to it? Can the monument incorporate social and political antagonism into a matrix other than the separation between winners and losers in history or politics, one that allows for the continuous recalibration of social forces? Are monuments for terrorism or law, globalization or locality, democracy or secrecy, liberalism or communism conceivable? What losses, gaps, traumas and reconfigured social relations deserve monumental sites of public negotiation, that would help activate open contention and work to defuse adversity?

Modes of public artistic action that perform a plural, contradictory function – this could be conceived as the foundation upon which the long-term monument can be built. Whether we advocate complicated monuments for complicated social facts, whose singularity derives from their enactment of conflictual consensus, of new forms of social coherence, of strategies meant to integrate what society ignores, forgets or excludes, monuments that link center and margin, that permanently irritate the nerves of the social body, polemic monuments mapping inevitably plural purposes and actions, tensions rather than epiphanies, monuments that behave ideologically inasmuch as they invent new, dynamic totalities, and muster ‘another army of metaphors, metonyms and mythology’ as an adversary for ideologies, we inscribe process in monuments – process either made visible or instigated.

The works in the Romanian pavilion engage different readings of monumentality, surveying its interplays with notions of artistic subjectivity. Cristi Pogacean’s ironic Obelisk and his powerful rendition of a recent hostage crisis, where a group of Romanian journalists have been abducted in Iraq, Mona Vatamanu and Florin Tudor’s discussion of architecture in its dual processes of construction and destruction, of colonizing space and simultaneously making entropy visible, from the perspective of a performative monument, Victor Man’s treatment of the residues of nationalism inscribed on the façade of the pavilion and his ‘Monument to Victor Man’, intersecting the private space of confession and a phantasmal public space – all works propose modes of rethinking the public place or role of art. In different ways, they propose degrees-zero from which new monuments can be built, strategies of the monument based on the logic of counter-action.

The publication of the pavilion at the 52nd International Art Exhibition of the Venice Biennale groups theoretical and visual contributions as the first episode in a long-term project that aims to rethink the contemporary monument. It stems from the belief that monuments are ‘impossible necessities’ (Laurent Liefooghe), that, in their infernal difficulty, monuments are problematic knots entangling decisive questions about the modes of history and ideology that constitute or condition communities. The artistic, critical repossession of the monument could bring enlightening arguments in the discussion about the subversive capabilities of political art, perhaps actualizing Thomas Hirschhorn’s enigmatic dictum about ‘making art politically’, in a practice that does not evacuate the possibility of failure and does not dissimulate it in lesser ambitions and diminishing scale.

Organized by
Ministry of Culture and Religious Communities Romania 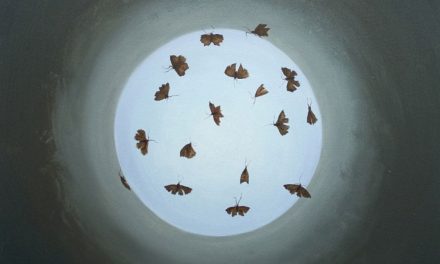 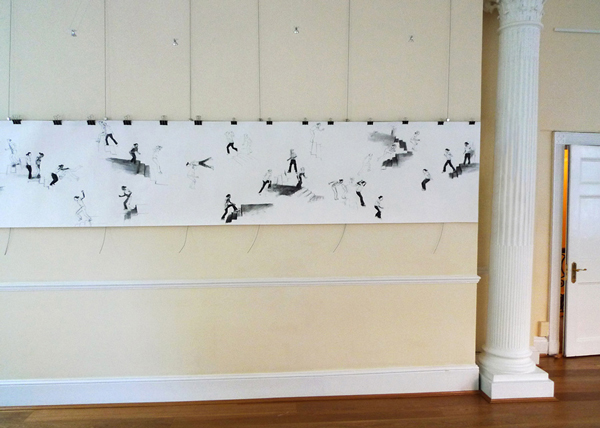