Officially, Dada was born on the 5th of February 1916 when Hugo Ball and Emmy Hennings opened the literary-artistic Cabaret Voltaire in the restaurant Meierei at Spiegelgasse 1 in Zürich. In his journal Flight out of Time, Hugo Ball writes: a deputation of four oriental looking little men appeared, carrying portfolios and paintings; they kept bowing discreetly. They introduced themselves: Marcel Janco the painter, Tristan Tzara, George Janco, and a gentleman whose name I missed. These four little men, still being youngsters the fourth must have been Jancos brother Jules had all been running away from Romania. Tristan Tzara, this dompteur des acrobats, and Marcel Janco, the well-tempered artistic experimenter would become an important influence for Dada Zurich.

We can find numerous mental cartographies of the forerunners and precursors of Dada. However, the developments in Eastern Europe have gained only very little attention. It is also the merit of Tom Sandqvists book Dada East; The Romanians of Cabaret Voltaire, published in spring 2006, that a focus has been set on Romania and that cultural and historical context, which might have had particular impact on the activities in Zurich. Sandqvist also reckons that the relationship to East European Yiddish tradition was particularly significant and accordingly influential: all of the Romanians of the Cabaret Voltaire, including Arthur Segal, had been brought up within Jewish culture and tradition.

In a historical search for traces, the cabaret voltaire exhibition deals critically with the artistic and personal context of Tristan Tzara and Marcel Janco. We interpret the indicators suggested by Tom Sandqvist, we inquire the dadaist precondition and its meaning for the history of Dada and cabaret voltaire today. We will refine this historical nucleus of the exhibition with a little homage to Janco and Tzara, we will show works which were made by them in the wake of the Zurich Dada Seasons and there is one pearl which has not seen daylight ever since.

We also use the indicators as an occasion to inquire how the topic could be debated in contemporary context and, even more, to look for the potential and meaning of Dada East for the cultural scene of Romania. It is todays perspective. We want to find out why people who are currently engaged in cultural work, are interested in the dada from the past. This is one of the main questions which cabaret voltaire keeps asking and instigating.

The contemporary Romanian artists offer possible answers.
Mircea Cantor and Dan Perjovschi have developed works especially for the exhibition Dada East? The Romanians of Cabaret Voltaire which reveal their relationship to Dada and the Romanian avant-garde. In addition to that, the works by Stefan Constantinescu, Harun Faroki and Andrei Ujica, Ion Grigorescu, Sebastian Moldovan, Ciprian Muresan, Lia Perjovschi and Cristi Pogacean open new possible perspectives on the conception of Dada.

With great support of Michael Ilk, Nicolae Tzone, the Embassy of Romania in Switzerland and the Romanian Cultural Institute in Bucharest.
Scenography and realization by Kunstumsetzung GmbH, Zurich.
Special thanks to Ion Pop and Tom Sandqvist.

Supported by: The City of Zurich and The Swatch Group. 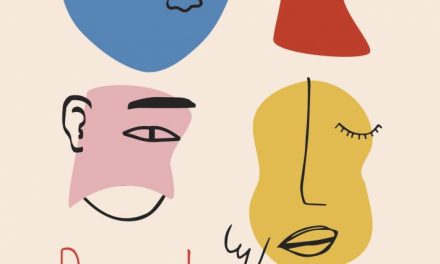 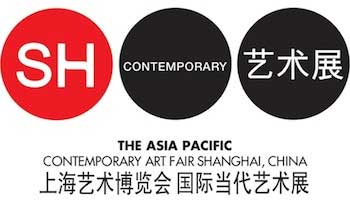 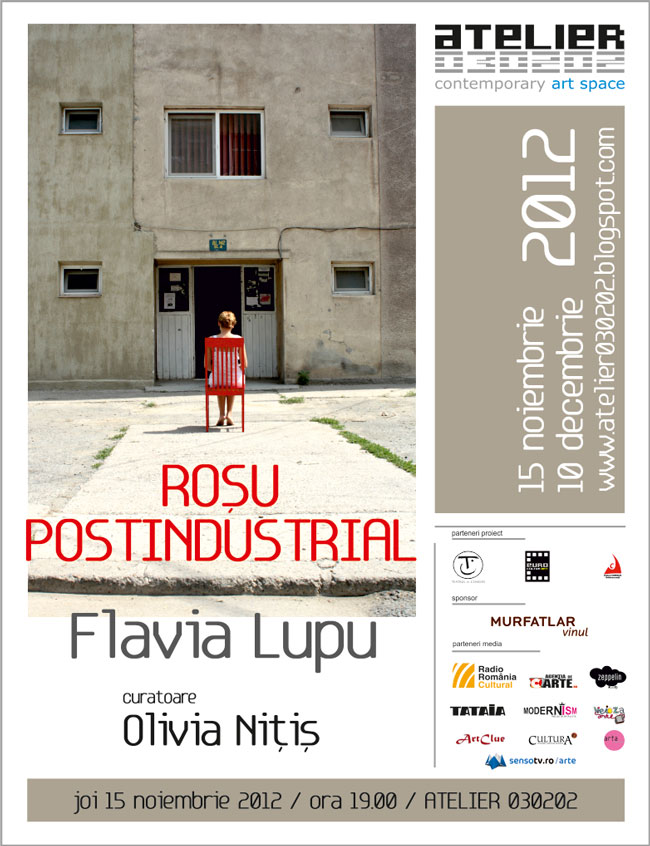