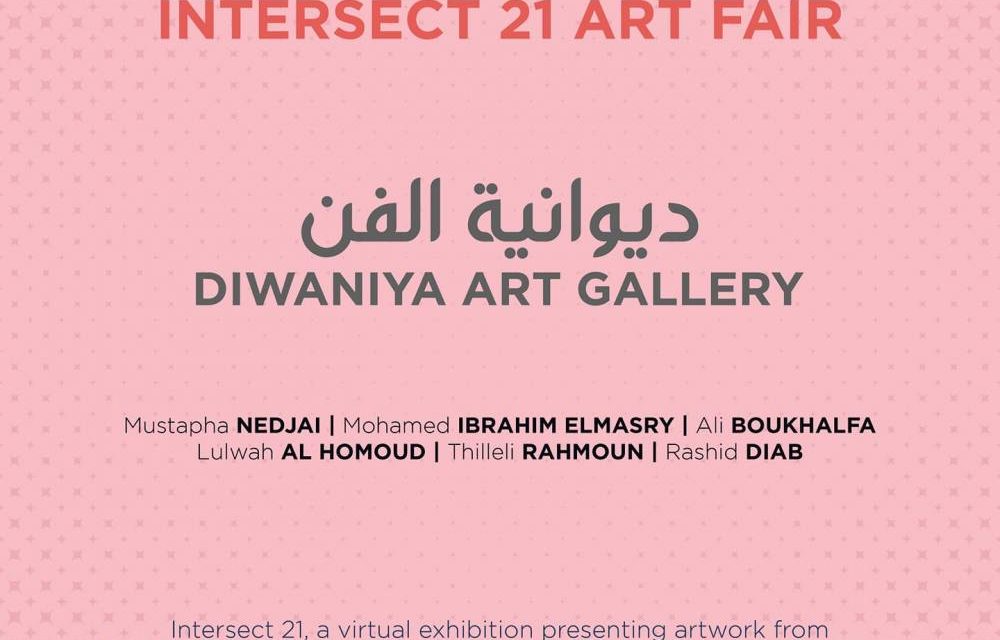 Diwaniya Art Gallery is an Algerian emerging specialized art space, yet a one, which proved that words like impossible and difficult have no dwelling neither in its walls nor in the ambitious mind of its staff.

The Diwaniya have the eloquence to communicate with the right message to the right audience with the right language. The stress of their speech is first and foremost to develop a personal relation with the present realities and discuss the implementation of new paradigms.

Since its first apparition, in September 2020 with “Masarat” a group exhibition featuring ten artists from seven countries of the MENA region. The marking-place of celebrating cultural diversity and drawing closer contemporary Arab and Islamic art from distant countries and cities.

This February the Diwaniya is unveiling its second exhibition “Jussur” a bridge of linking threads of the timeless endeavor sought by two eager artists – Ali Boukhalfa and his late tutor Jean Dubuffet. Noting that it is the first solo exhibition of Ali Boukhalfa after nearly 50 years of career mainly focused in education and sculpturing.

Seemingly, it would be a busy month for the gallery with an international Art fair participation a virtual version of the well known Intersect fair featuring Art, Design, and Photography from 21 galleries in South California, the Middle East and North Africa. Diwaniya’s virtual booth featured works of six artists; Ali Boukhalfa, Mustapha Nedjai and Thilleli Rahmoun from Algeria; the prominent Sudanese artist Rashid Diab, Mohamed Elmasry from Egypt and Lulwah Al Homoud from Saudi Arabia.

The Art fair will be live at intersect21.com from 16th February through 22nd February. The opening event will feature an introduction and overview by intersect Art and Design’s managing Director Becca Hofman, CEO Tim Von Gal, and Cultural Advisor Rebecca Anne Proctor, during the fair Diwaniya will have a speaker Lulwah Al Homoud on Intersect 21 talk “Shaping the world around us: Patterns and motifs in contemporary art”.

The Fair has also partnered with Artsy, where the gallery will showcase the 21 works of the artists from 16th February through 15th March 2021.

The experience of times are richer. Therefore, the Diwaniya is proving already a high status at the national and international scenes despite its young age. It brought to its audience the notion of beauty which exudes beneath the natural movement of the contemporary Arab and Islamic Art. 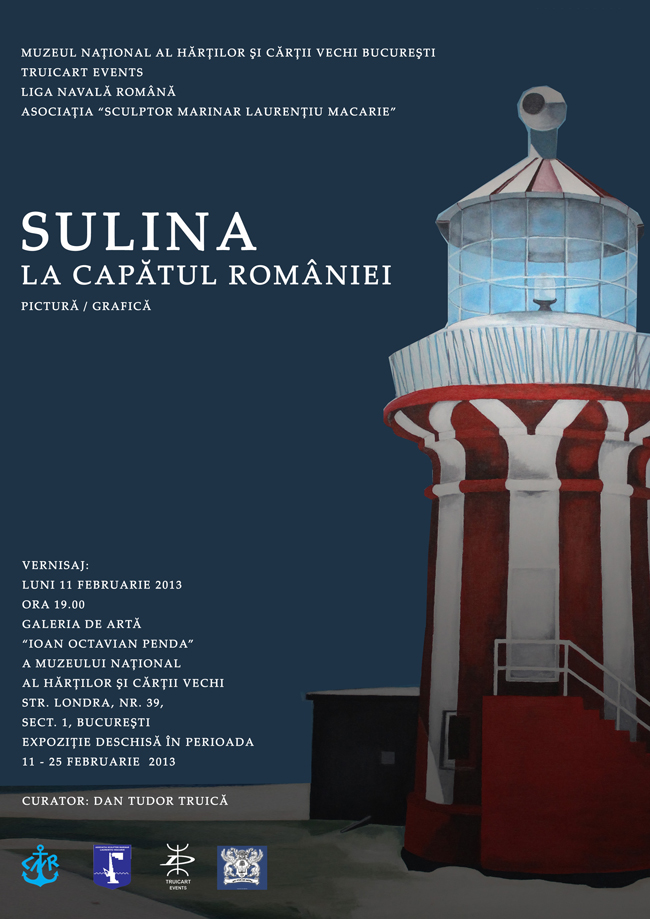 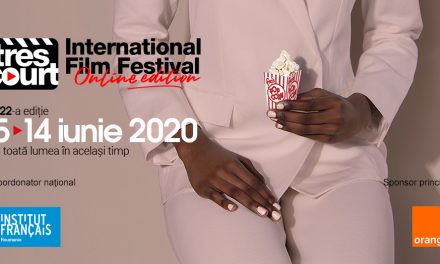 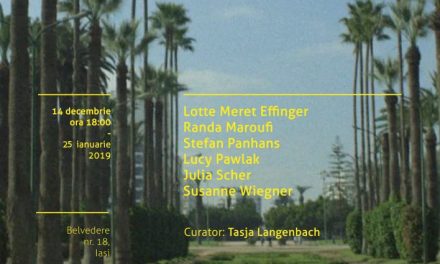