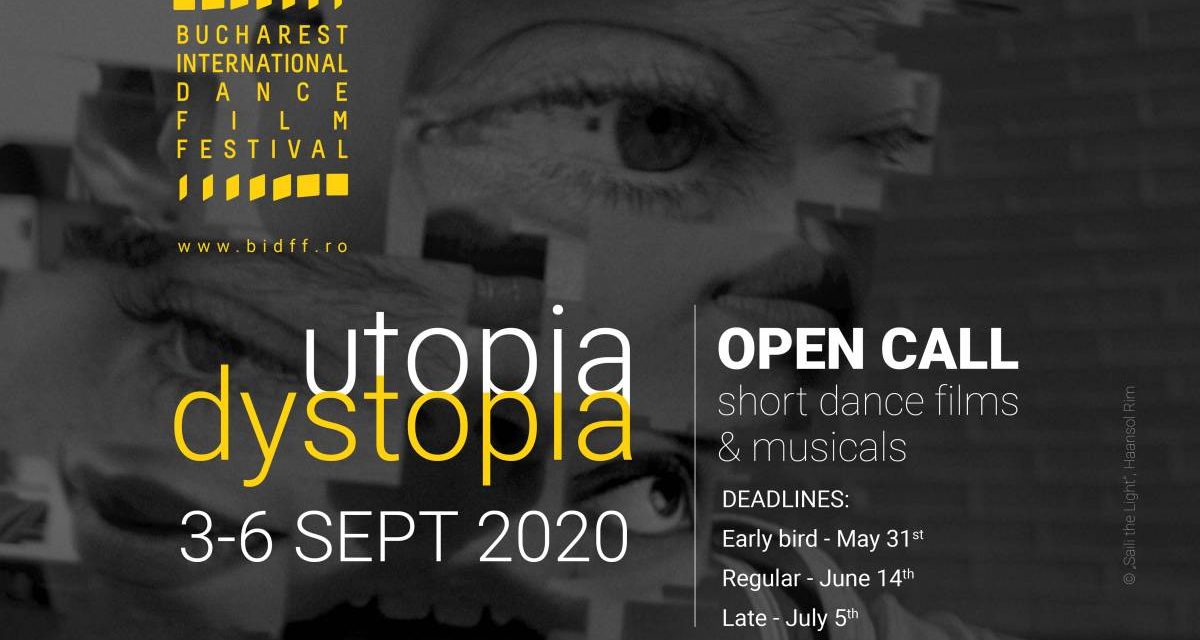 BIDFF – Bucharest International Dance Film Festival looks towards the future and tries to envision it. This year we use utopian | dystopian impulses as an instrument for reflection and dance films as a medium. By a surprising and meaningful coincidence, as we are all confronting the global pandemic, utopia | dystopia is the theme of the BIDFF in 2020. This fragile balance could generate creative or critical strategies to present or to contemplate the world and the future, as they are or as they will become. The BIDFF curatorial approach goes towards trying to decipher, shape, transform or revolutionize these concepts.

We invite film directors, choreographers, visual artists, animators and musicians to submit their short films to the sixth edition of the festival, that will take place in Bucharest, between September 3 – 6.

Besides our regular international and national competition dedicated to short dance films, we also hold the new competitional category for musicals, introduced last year. We also highly encourage you to apply if you have a movement themed animation or if you have a short film revolving around the concept of utopia and dystopia.

BIDFF awards excellence, novelty and courage in filmmaking, with a prize pool of 3000 euro. The festival partially reimburses the transportation and accommodation expenses for foreign artists or from outside Bucharest, selected in the festival.

Conditions for Submitting your FILM

We are looking for:

We are not looking for:

READ MORE ABOUT THE FESTIVAL:

Bucharest International Dance Film Festival #6 is organized by the Tangaj Dance Association and co-financed by AFCN – The Administration of The National Cultural Fund. The project does not necessarily represent the position of The Administration of The National Cultural Fund. AFCN is not responsible for the content of the project or for the way the results of the project can be used. These are entirely the responsibility of the financing beneficiary. 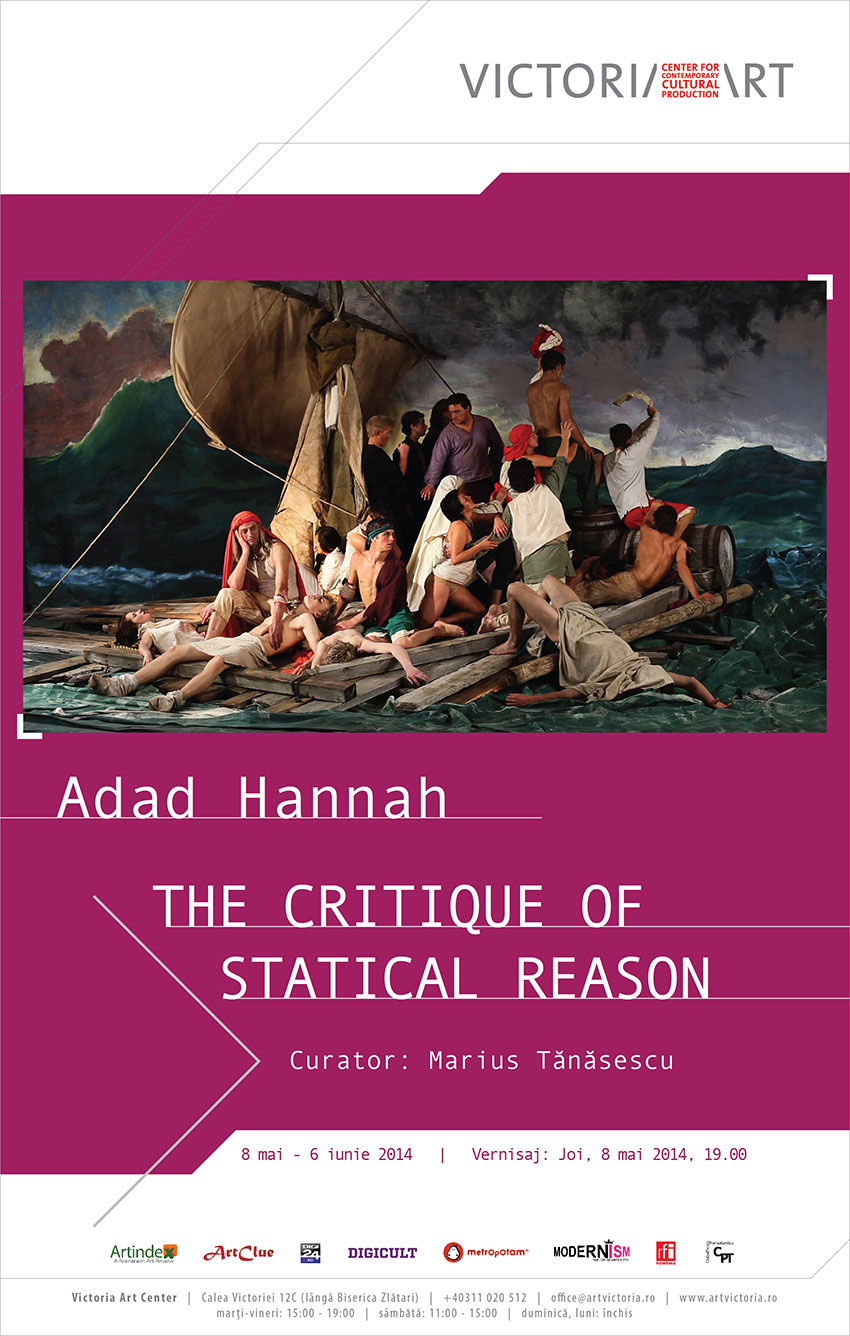 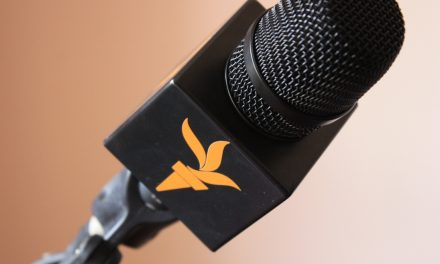 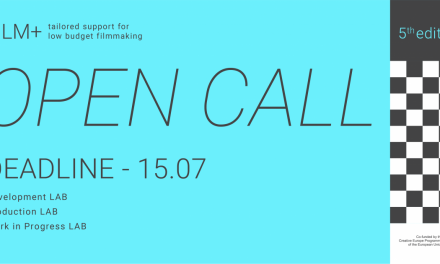