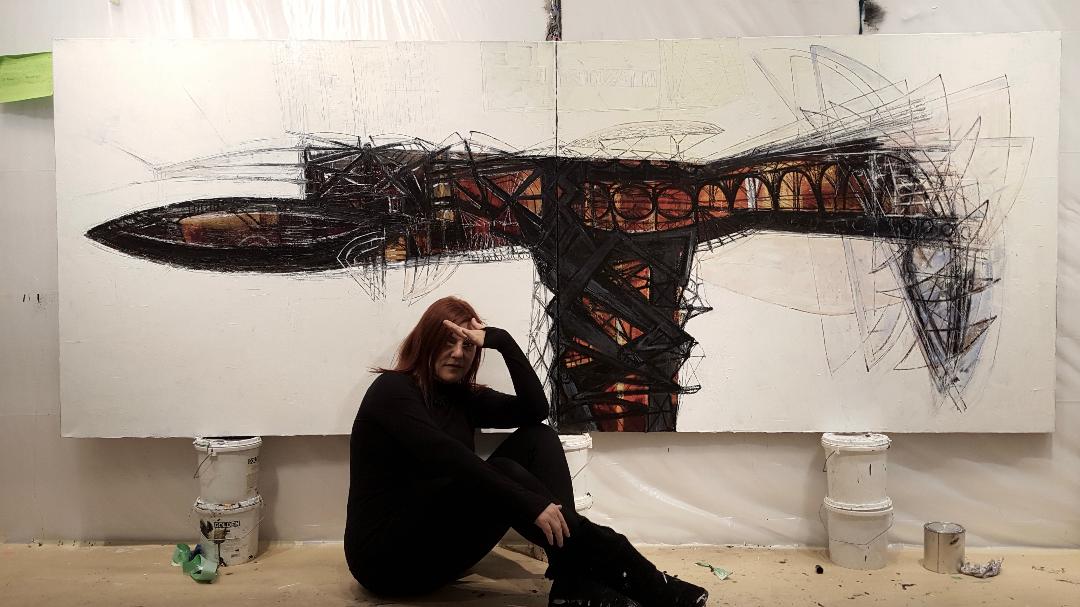 Be Aware of Paradisus

A nagging question for contemporary artists is how to approach traditional media in the Internet age. Teodora Pica presents a memorable answer in her current series of acrylic with oil paintings and linocuts. Using abstraction and visual metaphor to represent the “hive mind,” a term on social media for collective advice, she expands the phrase to represent collective communities that may seem utopian but that can also be threatening.

To focus viewers on the thin dividing line between utopia and dystopia, Pica titles her work “be aware of Paradisus.” Each hive mind she paints is a “paradisus,” etymologically the origin word for “paradise,” but still holding different meaning; in fact, “Paradisus” means an enclosed garden or orchard inhabited by animals.  This ancient denotation of the earthly but idyllic rings contemporary when considering postmodern philosopher Michel Foucault’s near synonym: “heterotopia.” Foucault’s heterotopias are isolated miniature worlds within the larger world, places in which the social structure differs due to enclosure and subsequent isolation. For that reason, Foucault considers a ship at sea exemplary of a heterotopia.

Likewise, each “paradisus” in Pica’s paintings and linocuts remains discrete from its surroundings. These single hive minds are dark, ominously black central focal shapes, abstracted yet recalling repeated arches and in some cases towers, both testimonials to Pica’s background in architecture. Yet while firmly standing, solid constructions, they are simultaneously animated and energetic. These implications of motion reveal Pica’s still images as captures of a process in flux. What remains constant though is that they are separate – almost fortified – from their backgrounds. Beyond intermediary bands and blocks of solid colour – vibrant oranges, blues, pinks, and fuchsias –  lie mostly white backdrops Pica refers to as “ether,” perhaps representing how distant the outside world appears to a closely-knit group.

The closed-off spaces Pica paints may be physical depictions, but they are equally conceptual (she uses the mystical term “egregor,” which designates them as collective thought forms). Hers are sovereign spaces of collective views and values that can offer a sense of kinship, common ground, and affirmation. Yet such communities, especially digital ones, can quickly turn toxic in these divided times. Be aware.

Abstract forms, or “hives,” that constantly shift are perfect vehicles for visualizing an evocatively open-ended word (one’s person’s interactive paradise, or paradisus, may be another’s dark dystopia) without sacrificing its multiple interpretations. Using abstraction to provoke thought rather than dictate it, Teodora Pica taps into the precarious digital times we live in via a 20th century Modernist trope. 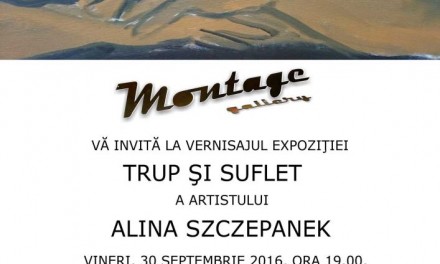 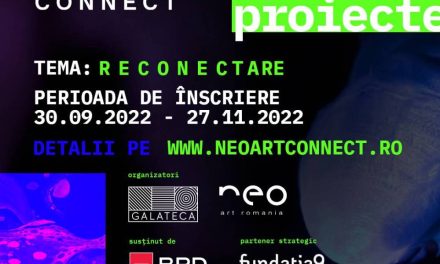 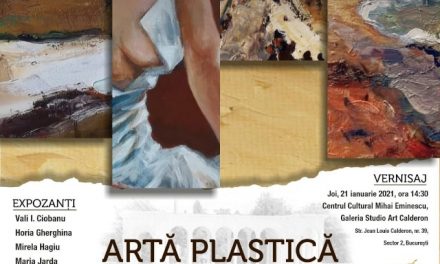