The background concept of the series is the analyses of remebrance and forgetting. The aim is to generate stories or micro narratives in which the remembrance is influenced by a traumatic event difficult to process. In doing so the oblivion, the destruction in the process of forgetting is the topic of the pictures, and the strains on the portraits are compatible with the destructions of the memories. Not only symbolically but physically too, as the destruction is created by computer algorithms based on the principle of data losing – pixel losing, i.e. attempts to simulate the process of the human brain.

Before setting up this series I was experimenting already with the parallels between the computer memory and the humany memory. Firstly very simple, ordinary, banal stories, narratives were my topics, but arriving to a turning point I had to recognize that the visualized destruction is more dramatic than the story itself. With other words the visual destruction dominated the outcome of the experiment. At the same time I saved some real story of my own family that, with moderate modifications, could be matched with the deformations of the Failed Memories.

The very first piece following this conception was the story of Gil. With this, deliberately, an unforgettable trauma of my family, a love story ruined by the history  was conceived visually. The next ones, the story of Mr Wolf, who burying himself into his work, and becoming the slave of it was deformed, or the beauty queens who due to their envy became deformated, could be matched easily and exactly to the process of remambrance–trauma–deformation pattern.  But after a while I felt the necessity to choose even more forceful means, resulting nothing more already but the squeezed face of the memory lost character (uncle z and uncle j). Following a different direction I began to experiment with the liquification of certain parts of the face, evolving a more lyric aspect of the Failed Memories (Doras flame).

As a module of the present exhibition an interactive touch screen installation is set up, offering the experience of „deformation” to the visitor. This will be the first occasion, too, that short extracts of movie pictures will be presented from the moving picture archive of my family. 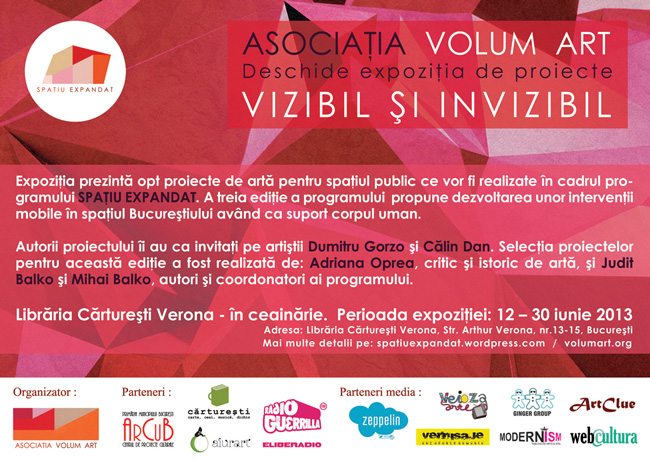 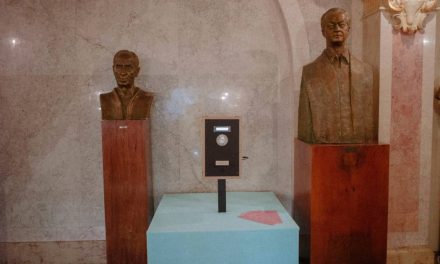 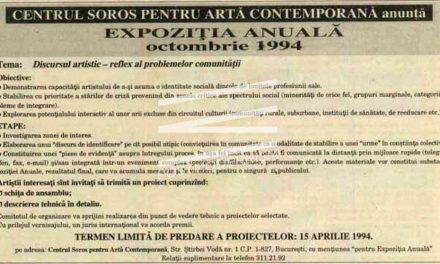