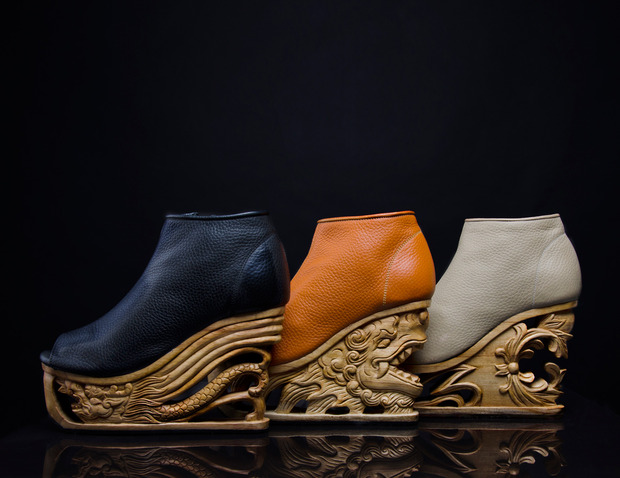 The elaborately carved soles of Saigon Socialite are the brainchild of LanVy Nguyen, born in Vietnam and raised in California. A corporate finance veteran, in 2007 Nguyen embarked on what she calls the “education of my life,” which began in a Vietnamese factory. A new openness had brought foreign investors seeking high skill, low cost labor, and while Nguyen admired the effect such infrastructure had on GDP, what she could not abide was the immediate deterioration of the artisan sector.

Feeling that business was killing the country’s heritage, Nguyen and partners Thien-Nhien Luong and Spencer Ton created an NGO called Design Capital to help refine the supply chain processes of traditional enterprises. She also formedFashion4Freedom, a brand incubator and source for those who seek products that preserve traditional cultures while remaining mindful of their social and environmental impacts. “I accept my mortality,” says Nguyen. “We will one day dissolve, but if we dissolve and there is nothing left of the culture, what are we?”

In addressing that question Nguyen returned to the Forbidden City, the walled seat of Imperial Indochine, surrounded by vestiges of the traditional craft industries that served emperors. While touring a pagoda carver she told her co-investors and the craftsmen present that she thought the carving “would make such hot shoes.” The idea was not without precedent. Referencing her great-grandmother, Nguyen recalled that a woman would enter a home, remove her shoes and clap the wooden soles together twice to announce her arrival. She would then tuck a carved, inlaid mule under each arm to carry them with her. In addition to protecting her treasure, the constricted posture and visible wealth were considered social gestures, emblematic of privilege.

Soon after, a cobbler applied to Design Capital for an equipment loan. His shaman had read the wrinkles on collected chicken legs—a traditional method of divination—and predicted the cobbler would “meet a very noisy woman who would help him open doors.” Though the cobbler had honed his skill in men’s footwear and had some aversion to women’s shoes, he decided to work with Nguyen, who was set on joining French leatherwork with the time-honored craft of pagoda carving.

The resulting “reincarnated soles” take 18 days to produce. Craftspeople ensure designs adhere to cultural nuance: for example, a four-tailed dragon—reserved for ranking pagodas—was deemed too impudent, and a three-tailed one common to door-frames, was substituted. Of the carvers remaining outside the Forbidden City, only seven have met Nguyen’s standards for quality. They bring their great-grandfather’s tools to carve aromatic wood harvested from the surrounding orchards. Over the first 12-14 days, depending on humidity, the wood is blocked, baked and carved into one of this year’s six designs. The leather is formed over two days, by cobblers, applied to the base, and the shoes are returned to the carvers who wax out the wood grain and varnish the wedge in local oils.

The doyenne of an ethically conscious supply chain, Nguyen draws upon the work of 48 villages to execute 17 different crafts, and she has invested more than half a million dollars in education and equipment, which has benefited over 30,000 people in Vietnam

Saigon Socialite limits production to 2,000 pairs of shoes each year. Once the annual run is complete, the carver and cobbler will—as their loans stipulate—return either product or labor to the community. The cobbler will make shoes for rural villagers and teach his craft, while carpenters leave to address the ravages of a typhoon in a neighboring town. These craftsmen know intimately that their contribution to footwear directly raises the less advantaged, “above the waterline.” 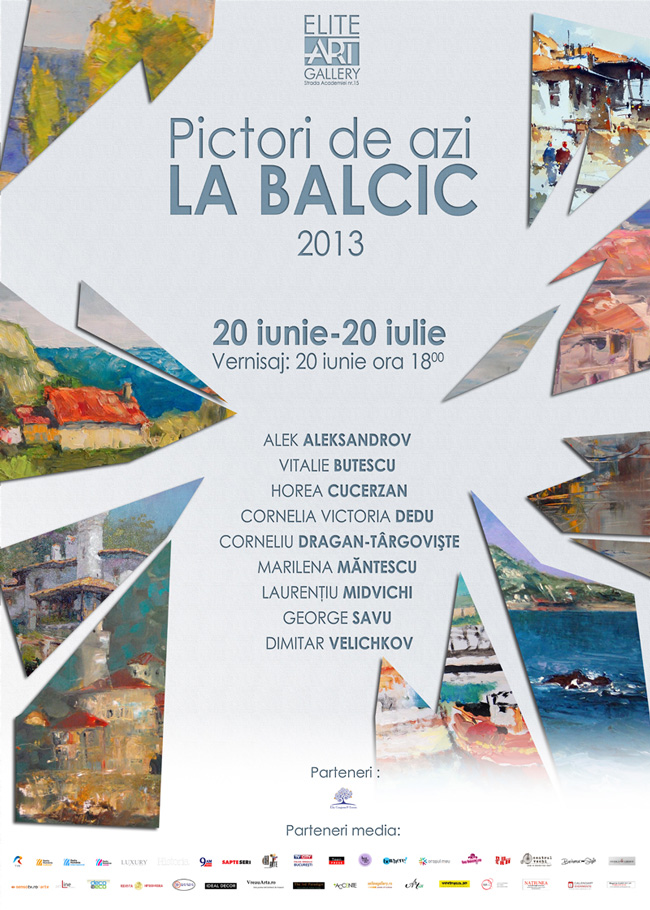 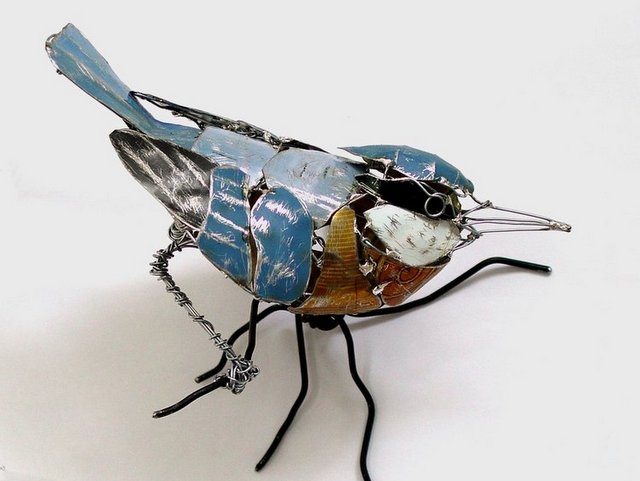 Bird Sculptures Made from Recycled Metals

behind the scenes – Mirela Traistaru