Adorable Friendship Between a Farmer and His Pigs 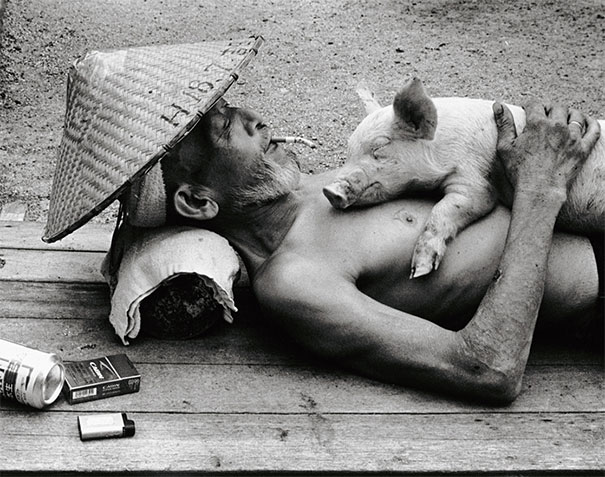 Meet Otchan. He’s a pig farmer who shares a beautiful relationship with his cuddly pink creatures – all 1,200 of them.

Kagawa-based photographer Toshiteru Yamaji spent ten years documenting Otchan’s bond with his animals. The caring and loving farmer serenades his pigs with a guitar, takes them to the beach, cuddles with them, or simply spends time with them – a far cry from the often abusive and inhumane conditions experienced by pigs in U.S. mass-production farms.

Although it may sometimes look like it, treating farm animals with respect is not unheard of. It has been shown that playing soothing music to milking cows can prompt them to provide farmers with greater yields.

Yamaji wound up publishing a book called “Pigs And Papa” (available on Amazon) with his photos of Otchan and his pigs, for which he won the 13th Japan Self-Publishing Award. 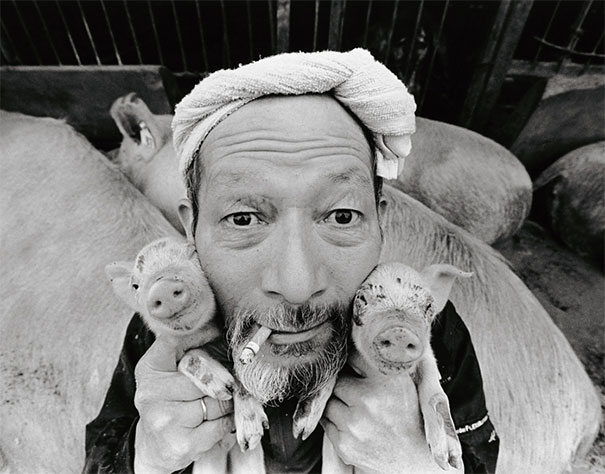 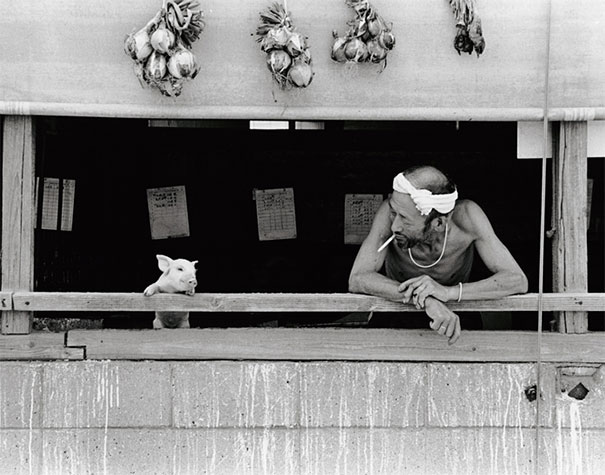 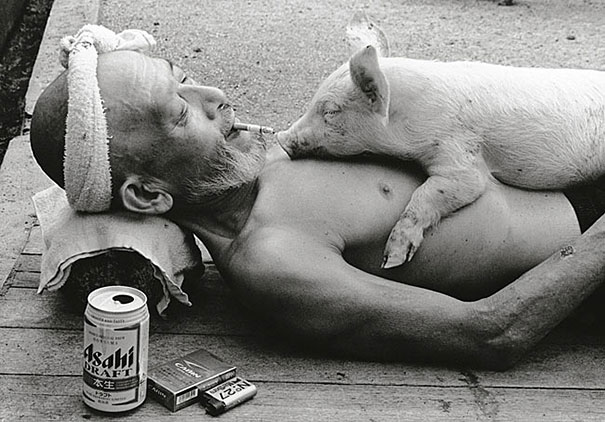 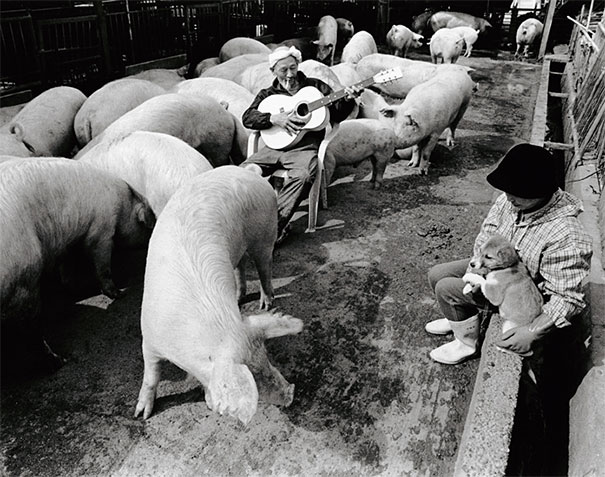 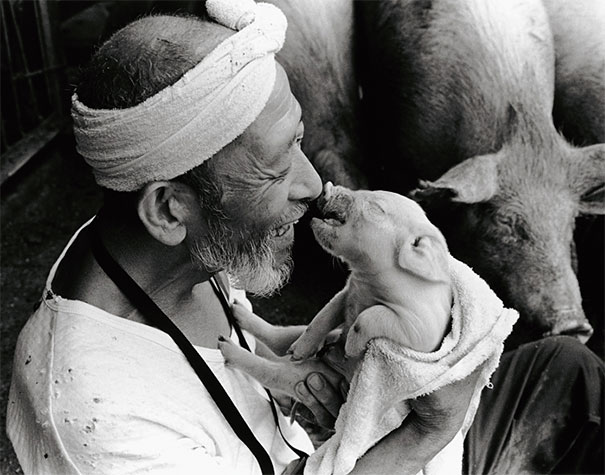 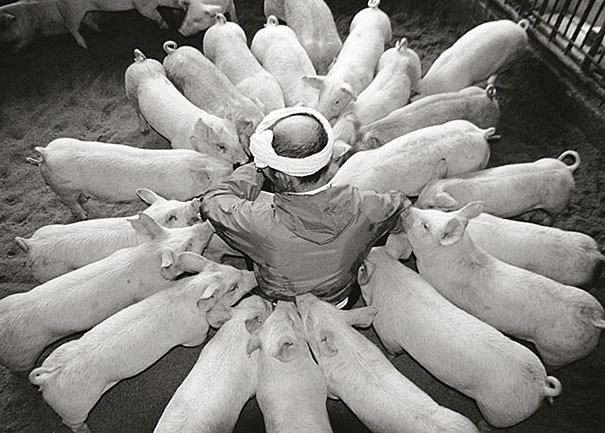 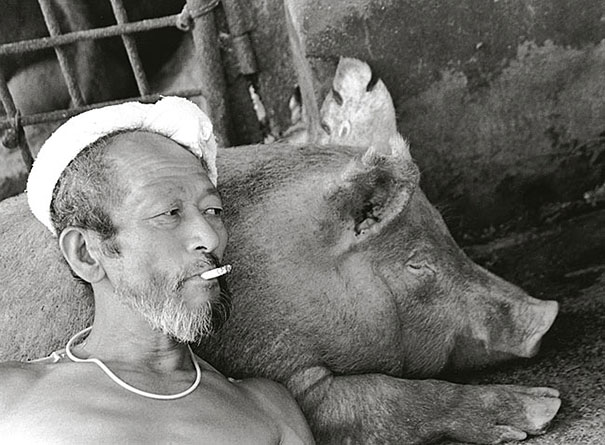 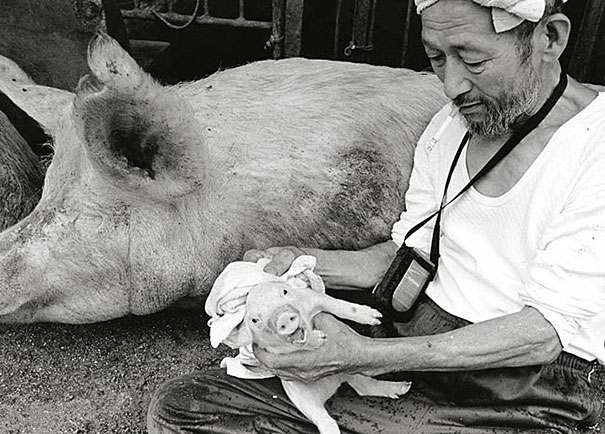 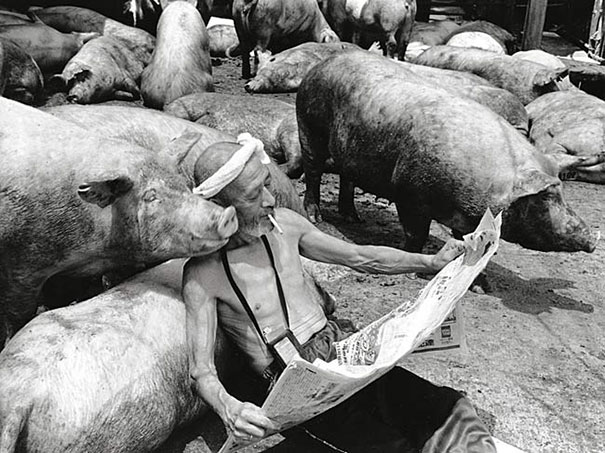 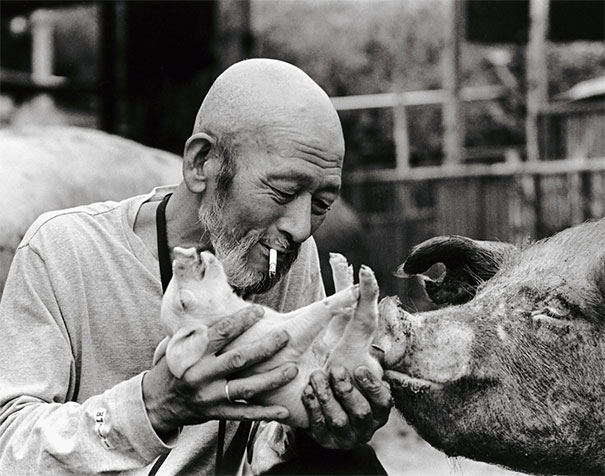 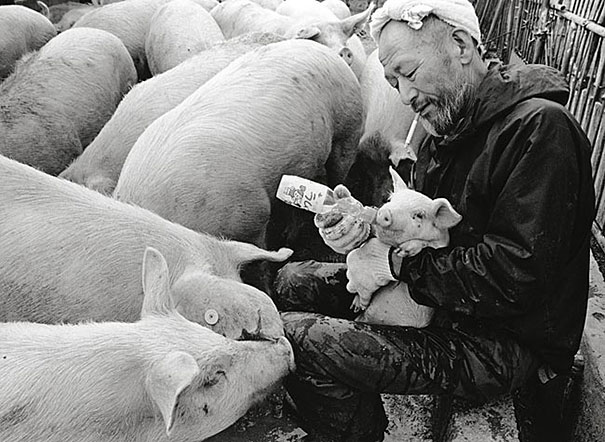 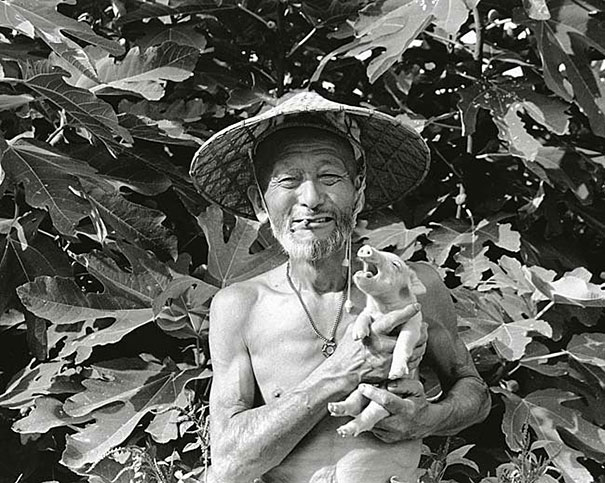 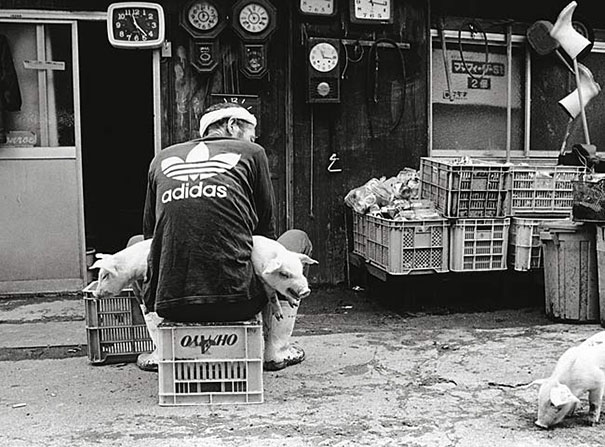 Yamaji’s photo book with these images, “Pigs And Papa,” is available on Amazon. 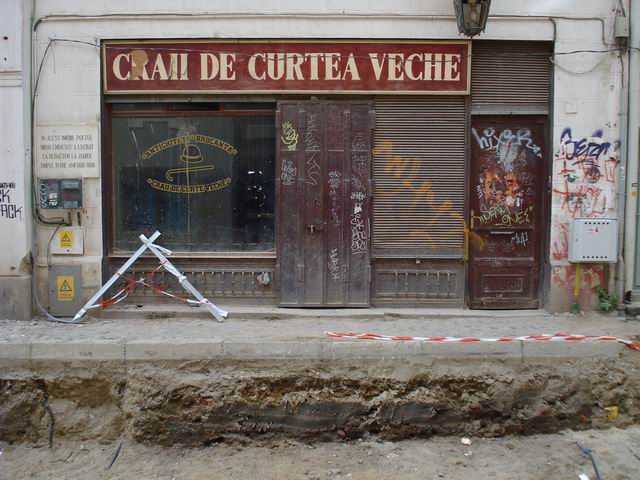 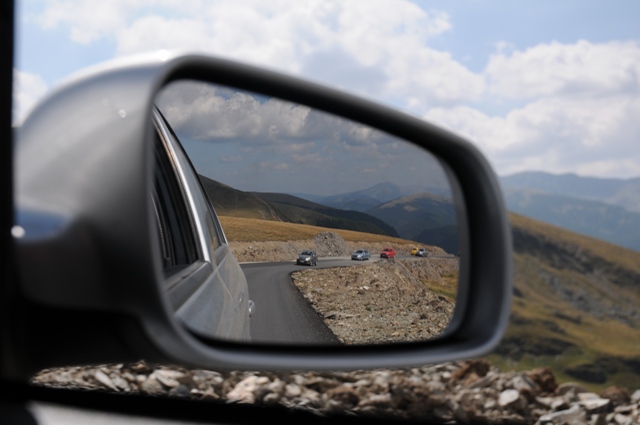 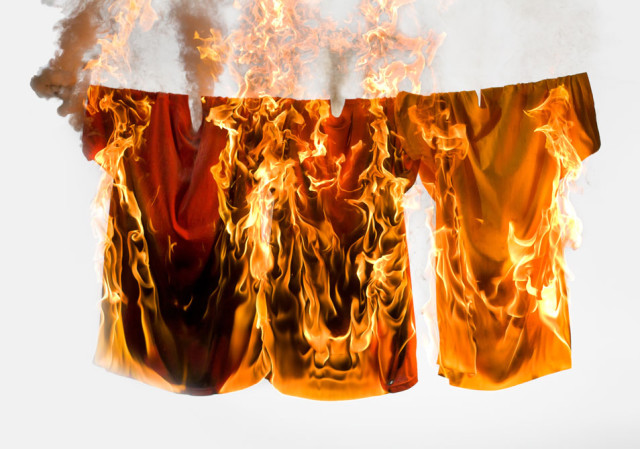 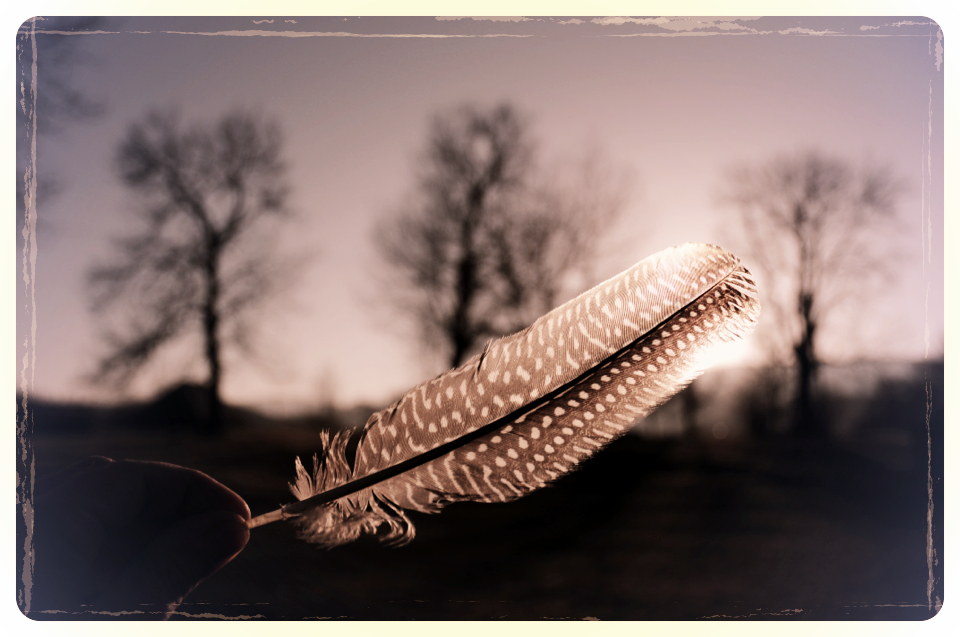