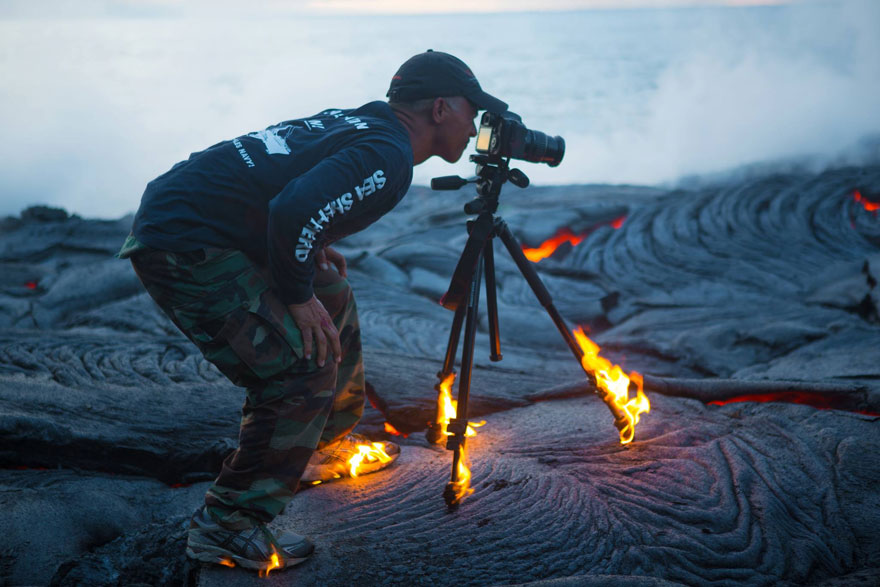 Photographer Kawika Singson was shooting lava when his shoes and tripod caught on fire. Singson put this picture on Facebook as his cover photo with the following description:

“Always trying to be creative, I thought it would be pretty cool(hot!) to take a lava pic with my shoes and tripod on fire while photographing lava so that’s what I did that’s real lava real flames and it was really hot! I could stand the heat only for a few seconds. “

The picture was taken somewhere in Hawaii by Chris Hirata, however Singson doesn’t like to give out his exact locations.

Be sure to check out 33 Perfectly Timed Photos for more incredible moments. (via) 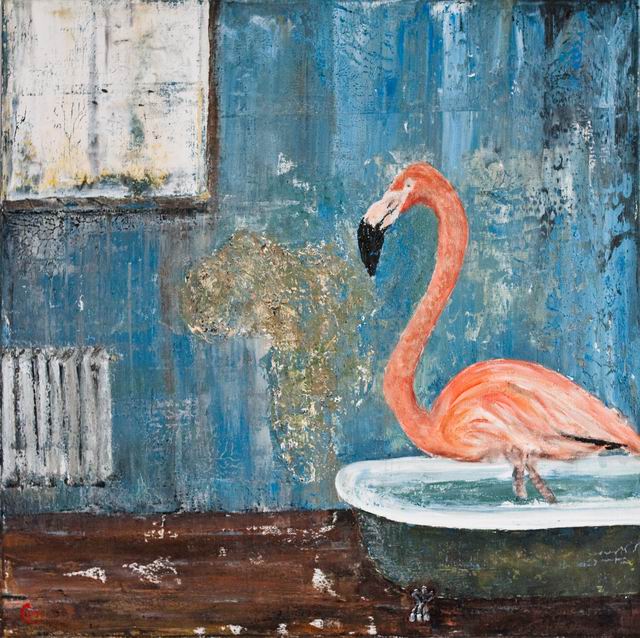 After Ingres. The bather of Valpinçon