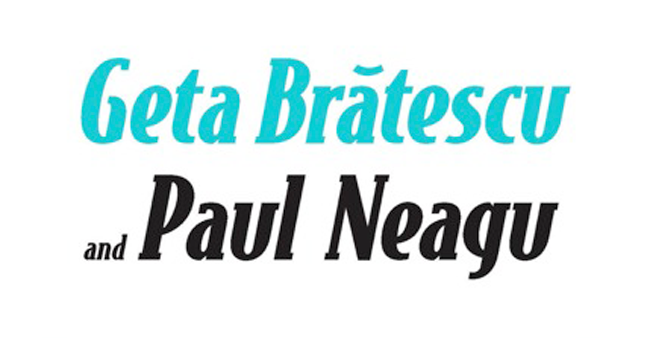 Geta Brătescu and Paul Neagu
January 15 – February 16, 2013
Opening Sun, January 13, 11am–2pm
12 o’clock re-enactment of The Cake Man by Paul Neagu
Gallery hours Tue–Sat, 11am–6pm
Galerie Barbara Weiss is bringing together two outstanding Romanian artists of the post-war era in the exhibition Geta Brătescu and Paul Neagu.
Geta Brătescu, born in 1926 in Ploiesti, has in recent years achieved major international recognition through the participation in important exhibitions at the New Museum, New York, Tate Modern, London, Istanbul Biennial and the Triennial in Paris. Her oeuvre is characterised by the complexity of the material and the media of expression. It comprises object art, performance, film, drawings, graphics, collage, photography and textiles.
Brătescu began her artistic practice in the 1940s. In the years of isolation under the rule of Ceauşescu, her main source of information for international developments in contemporary art, were predominantly books, catalogues, a few exhibitions and visits abroad. She utilizes a series of artistic processes out of the visual and theoretical repertoire of modernism and develops these further into different forms of expression and alternative concepts. Political, social and cultural upheavals that the artist has witnessed are all important factors for the understanding of her work. Consisting of seven parts and over five meters long, the collage Memory – state of mind without a title (1990/91), is in itself a piece of memory. It was created in complete retraction very shortly after the fall of the iron curtain showing Brătescu’s characteristic, extended image language: figures, medallions, writings, documents and letters. The elements seem in their abstraction, being strung together and layered one after the other almost universal; they offer a number of associations and references to her artwork, such as art and cultural history as well as the importance of literature and writing to the artist.
In contrast to Brătescu, who had for decades worked within the system, Paul Neagu (1938–2004) immigrated in the 1970s to the United Kingdom and celebrated early success with shows at the British Museum, Tate Britain and the Victoria & Albert Museum. He also influenced many of his students such as Antony Gormley, Anish Kapoor, Tony Cragg, Rachel Whiteread and Langlands & Bell.
The performance The Cake Man presented here at the exhibition was first shown on 10th May 1971 at the Sigi Krauss Gallery in London. The re-enactment takes up an important aspect of Neagu’s artistic practice – the emergence of an act of active and collective remembrance, which reflects Neagu’s perception that art has the potential of unbounded freedom to communicate in time and space.
During the event, Neagu invited the audience to take part through the consumption of waffles, which symbolize cells. When they are extracted out of their initial structure, the figure falls into an abstract pattern. Hence the audience becomes active participants of the fall of this organic unity.
The exhibition was realized in cooperation with Ivan Gallery Bucharest.
Doerte Achilles 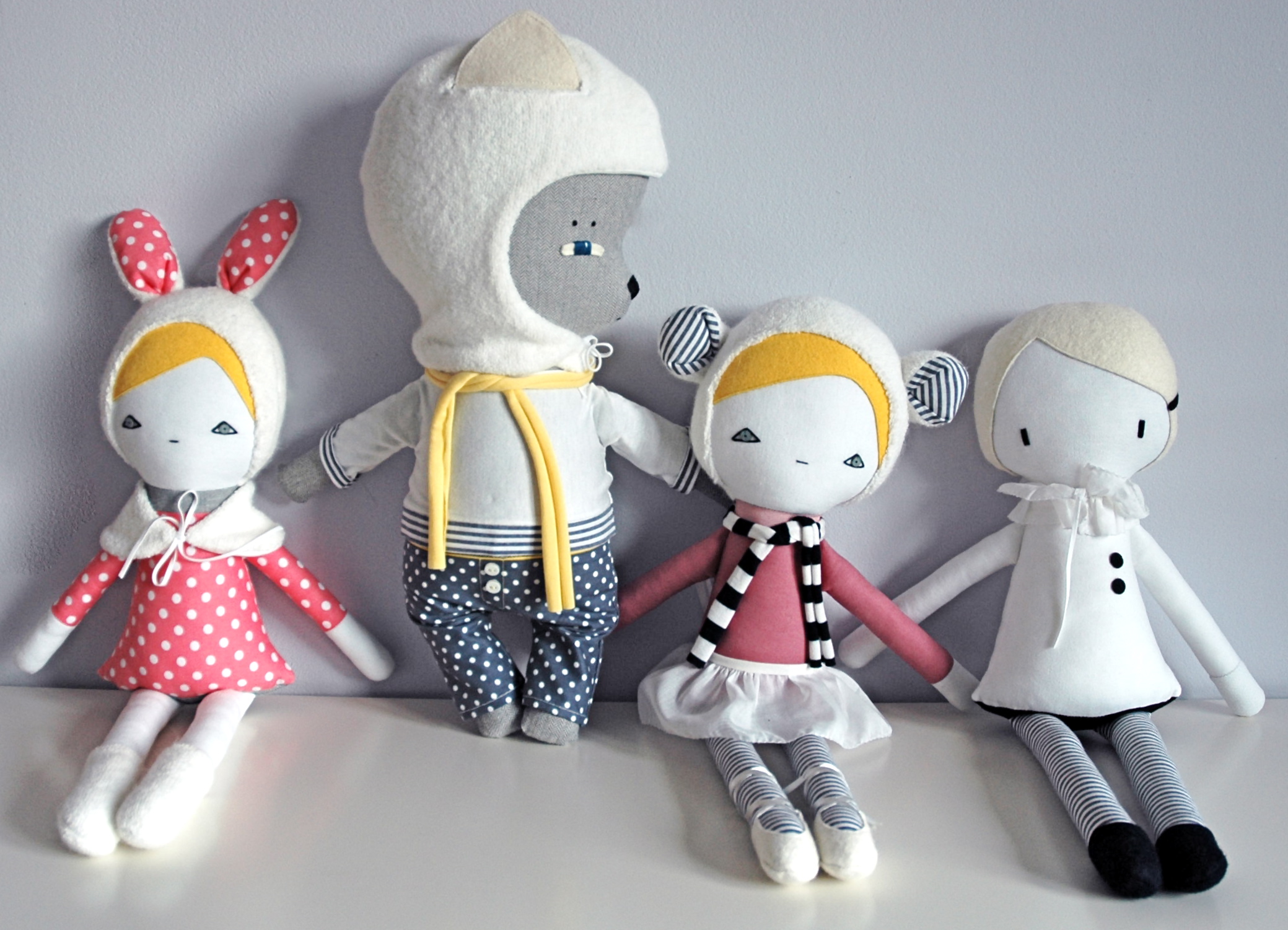