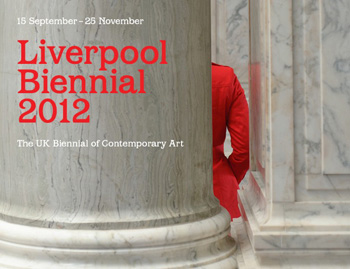 Liverpool Biennial 2012 presents work by 242 artists in 27 locations. The Biennial takes place in galleries, museums and sites across the city and includes a dynamic programme of talks, events, screenings and family activities.

The Unexpected Guest explores notions of hospitality. Leading and emerging artists have been commissioned to make temporary public art works, as well as long-term community-based projects. Works by over 60 international artists unfold across the city in its major galleries and a range of sites including: The Cunard Building; the LJMU Copperas Hill Building, The Monro, Liverpool ONE, Everton Park and Anfield.

Sky Arts Ignition Series, in partnership with Tate Liverpool present a major public commission by Doug Aitken, installed on Albert Dock in a temporary structure designed by David Adjaye; composer Rhys Chatham, renowned for his large-scale performance works, presents A Crimson Grail for 100 Guitars and Basses as part of the opening weekend; Elmgreen & Dragset premiere a work examining the hierarchy of values and meritocracy established by celebrity culture and Oded Hirsch presents a work bursting through the pavement of the Liverpool ONE shopping centre. City States brings together 40 artists from 13 cities, exploring the dynamics between cities and states with new and existing work from cities including: Birmingham; Copenhagen; Gdansk; Hong Kong, Incheon, Lisbon, Makhachkala, Oslo, Reykjavik, Nuuk and Tórshavn; St. Petersburg; Taipei; Vilnius and Wellington.

The John Moores Painting Prize is the most celebrated contemporary painting prize worldwide, and presented at the Walker Art Gallery.

The Unexpected Guest: Art, writing and thinking on Hospitality, edited by Sally Tallant and Paul Domela, is published by Art/Books on the occasion of Liverpool Biennial 2012. 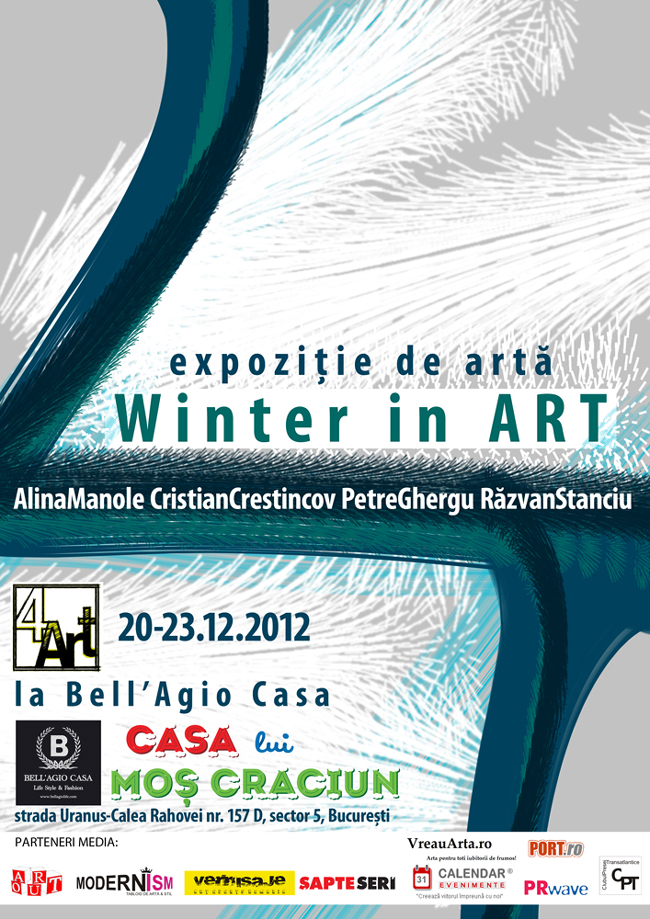