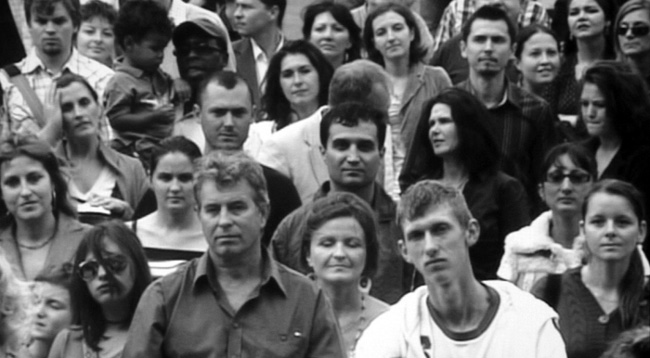 Please join us for a reception at the Artery Gallery, 26 Holden Street, North Adams, Massachusetts, USA this Thursday, August 30, 2012, 6-9pm to celebrate the opening of the Art Into Life, Life Into Art: Matei Bejenaru (on view through September 23, 2012) exhibition, curated by Izabel Galliera as part of the 2012 DownStreet Artcity-wide festival.

The solo exhibition features several video and installation works by the Romanian artist Matei Bejenaru created since the early 1990s to the late 2000s within a context that is simultaneously characterized by post-communist and neoliberal conditions. The individual works act as collective critical inquiries into our contemporary everyday precarious conditions by opening discussion, for example on the cause and effects of the social, political and economic marginalization of the worker under the local and global impact of neoliberal capitalism. While Bejenaru’s works presented in the exhibition most often emerged from within the Romanian transitional period and the broader post-1989 European context, the issues raised by the artist’s projects connect in intriguing and provocative ways to the location of the exhibition in North Adams, where economically and politically marginalized populations struggle to survive in a city abandoned by once booming industries and factories.
Bejenaru was in residence in North Adams during the month of August and as part of the exhibition, he developed a context-sensitive audio project titled A Collection of Futures. His goals have been to provoke several of the city’s residents to envision the future. The audio project is presented through various speakers installed at the entrance of the Artery Gallery, at the main entrance of the North Adams Public Library and on the Main Street by the Verizon Store. During the month of September, starting on the 9th, the audio project will also be broadcasted weekly on Mondays and Fridays at 3pm on the local WJJW radio of the Massachusetts College of Liberal Arts.

The exhibition and the artist’s residency is funded in part by the Romanian Cultural Institute in New York and the Berkshire Cultural Resource Center in North Adams.

Presentation: “Site as Muse: Why Location Matters in a Global Art World”

Izabel Galliera, PhD Candidate in Art History, University of Pittsburgh. Galliera discusses various socially and politically engaged forms of art that aim to contribute to inclusive public spheres in various contexts across Central and Eastern Europe after the fall of communism in 1989. 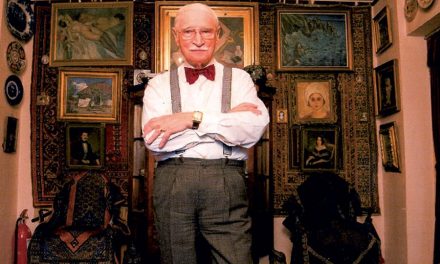 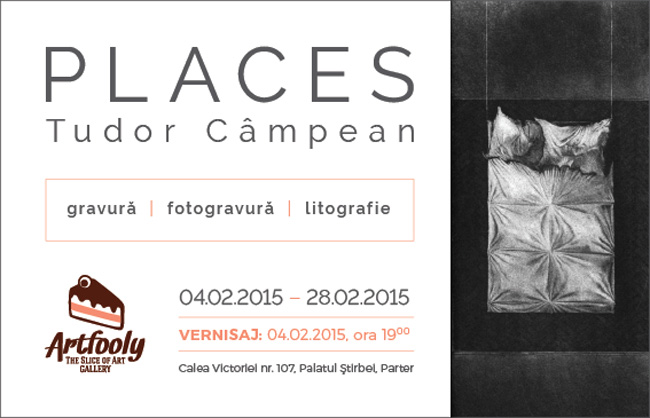