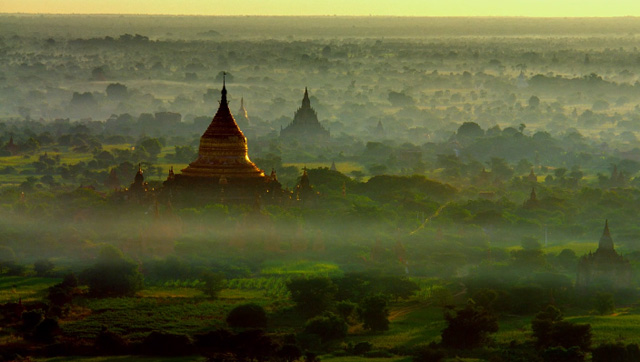 Samsara is the first film by director and cinematographer Ron Ficke (Koyaanisqatsi, Baraka) in nearly 20 years. Following in the footsteps of his earlier work, it will be completely devoid of dialogue and text, relying solely on compelling visuals shot on 70mm film.

Samsara is a Sanskrit word that means “the ever turning wheel of life” and is the point of departure for the filmmakers as they search for the elusive current of interconnection that runs through our lives. Filmed over a period of almost five years and in twenty-five countries, Samsara transports us to sacred grounds, disaster zones, industrial sites, and natural wonders. By dispensing with dialogue and descriptive text, Samsara subverts our expectations of a traditional documentary, instead encouraging our own inner interpretations inspired by images and music that infuses the ancient with the modern.

I am ridiculously excited to see this film. It opens in the U.S. on August 24th in a few cities and then has a larger release on September 7th so check release dates. Do yourself a favor and watch the trailer above full-screen. 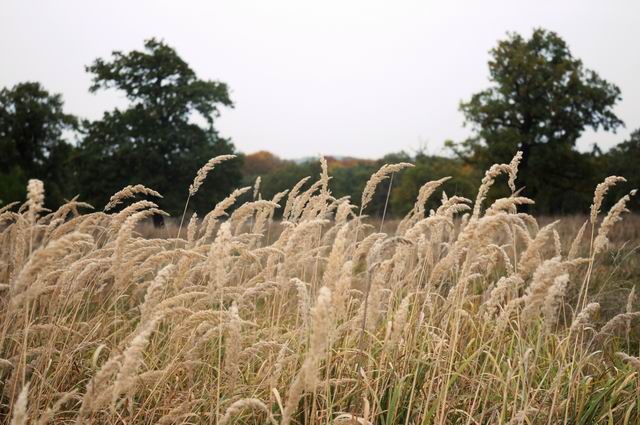 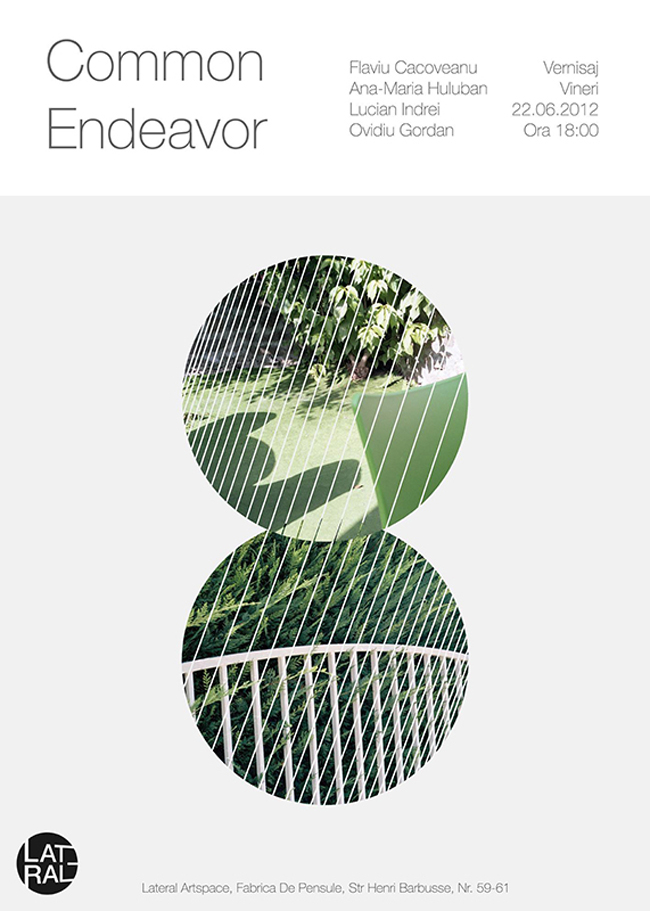 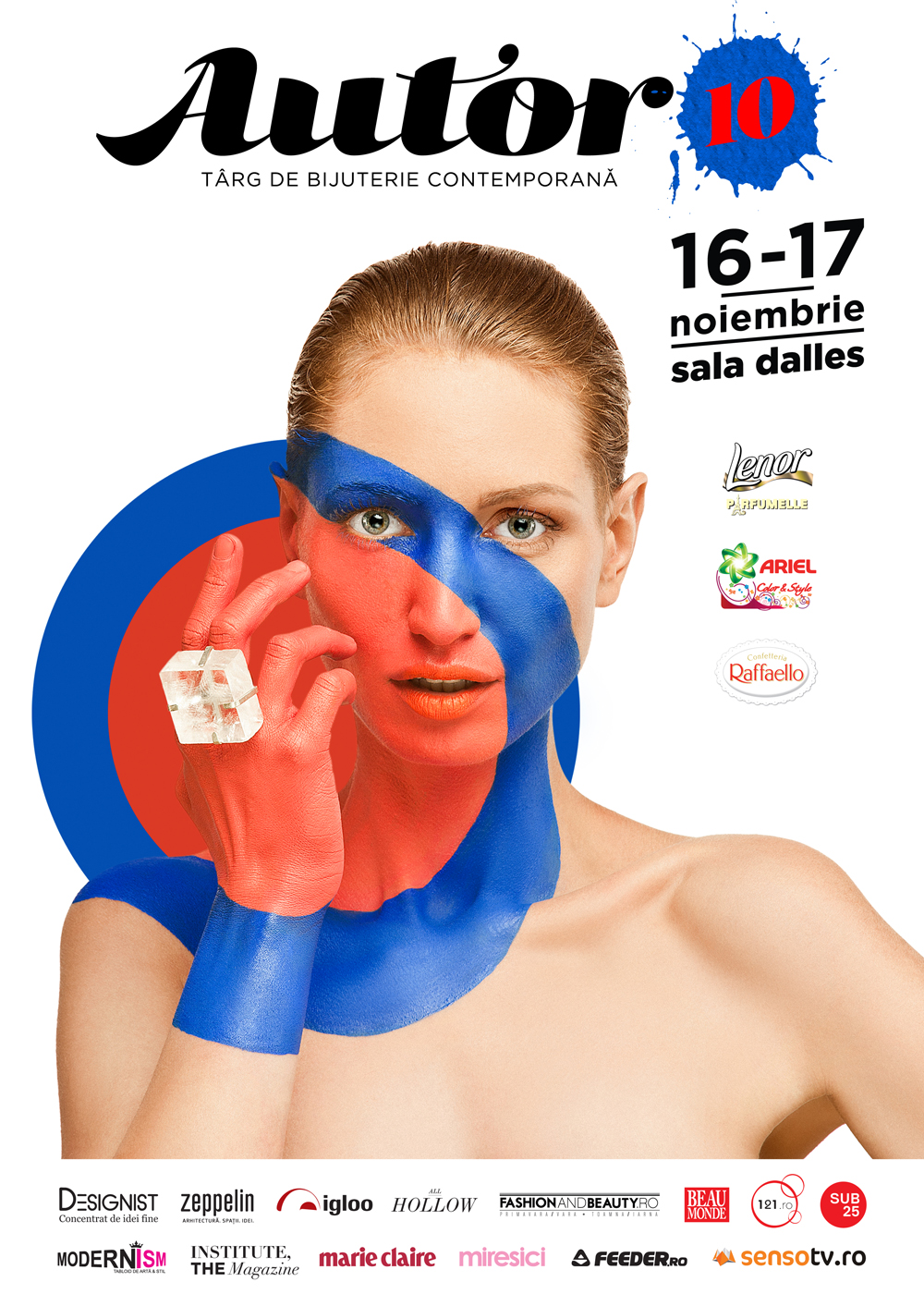