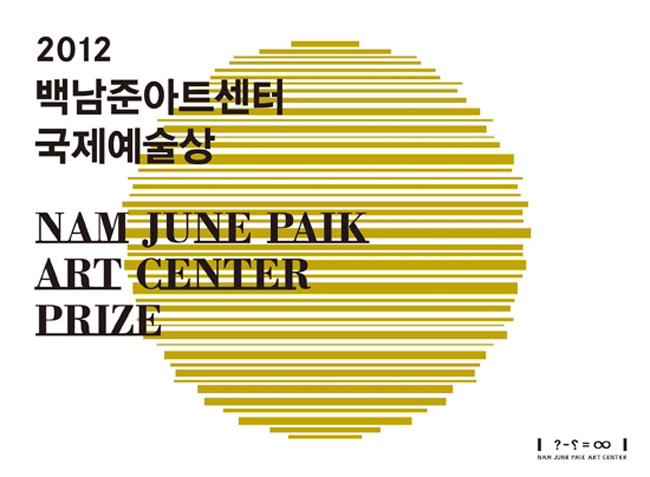 Nam June Paik Art Center is delighted to announce that Doug Aitken has been selected as the solo recipient of the 2012 Nam June Paik Art Center Prize for the considerable contribution his experimental use of diverse media and forms of installation have made to the field of art. Over the course of his artistic career, Aitken’s enthusiastic pursuit of experimentalism and interdisciplinary collaboration have resulted in an ingenious reestablishment of media anchored on the humanistic appropriation of technology, profound insight into the role of media in art. Aitken’s multi-dimensional interdisciplinary practice and collaborations open up ‘a world where time, space, and memory are fluid concepts,’ an attitude that resonates impressively with Nam June Paik’s multidisciplinary practices.

Aitken was attributed this award following deliberations by the 2012 Nam June Paik Art Center Prize nominating committee that counted on the participation of Stephanie Rosenthal, Chief Curator, Hayward Gallery; Tobias Berger, Curator, M+ Museum for Visual Arts and Culture; Sook-Kyung Lee, Curator, Tate Liverpool; Jee-Sook Baek, Director, Atelier Hermes; and Seong Hee Kim, Director, Festival Bo:m. The final selection was deliberated by Ra-Young Hong, Deputy Director, Leeum, Samsung Museum of Art; Bart de Baere, Director, MuHKA, the Museum of Contemporary Art in Antwerp; and Tae-Hi Kang, Professor, Korea National University of Arts. The jurors stated that their selection of Doug Aitken for the award reflected “how the artist’s attitude and achievements can be characterized above all by an experimentalism that facilitates an extension of the possibilities of the media. Accomplishing this by his ability to combine and integrate various disciplines, the artist redefines the significance of the role of art through collaborations with people working in different fields. We found that this commitment to an artistic methodology that pursues creativity through interdisciplinary collaboration converges with the artistic heritage of Paik and contributes to expanding the field of art.”

Established in 2009, the Nam June Paik Art Center Prize aims to acknowledge artists who, like Paik, have opened up new horizons and had a tremendous impact in the field of art through their relentlessly experimental attitudes and ground breaking works. Since its inception, the prize has been awarded to artists and theorists whose works echoes Paik’s attitude of consilience and interdisciplinarity to propose new realms for both artistic practice and technologies. The 2009 Prize was awarded to four artists—Seung-Taek Lee, Eun-Me Ahn, Ceal Floyer, and Robert Adrian X. The recipient of the 2010 prize was the academic Bruno Latour.

From its third edition the Nam June Paik Art Center Prize has been restructured to focus rather on those whose works are mainly conducted within the field of artistic practice. In addition, the Prize will operate in two phases: announcement of the recipient will be made in even-numbered years and an exhibition of the acknowledged artists work held in odd-numbered years. The process to determine the recipient entails a nomination committee consisting of five international experts that proposes a short list of ten artists. A final jury of three members then selects a single artist as the laureate.

The 2012 Nam June Paik Art Center Prize ceremony will be held at Nam June Paik Art Center at 5pm on July 20, 2012 in celebration of the eightieth anniversary of Paik’s birth. The honoree will be presented with the cash award and invited to have a solo exhibition in the second half of 2013. Alongside the prize ceremony, there will be the opening reception of the Nostalgia Is an Extended Feedback exhibition. 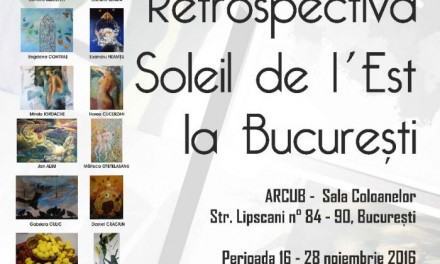 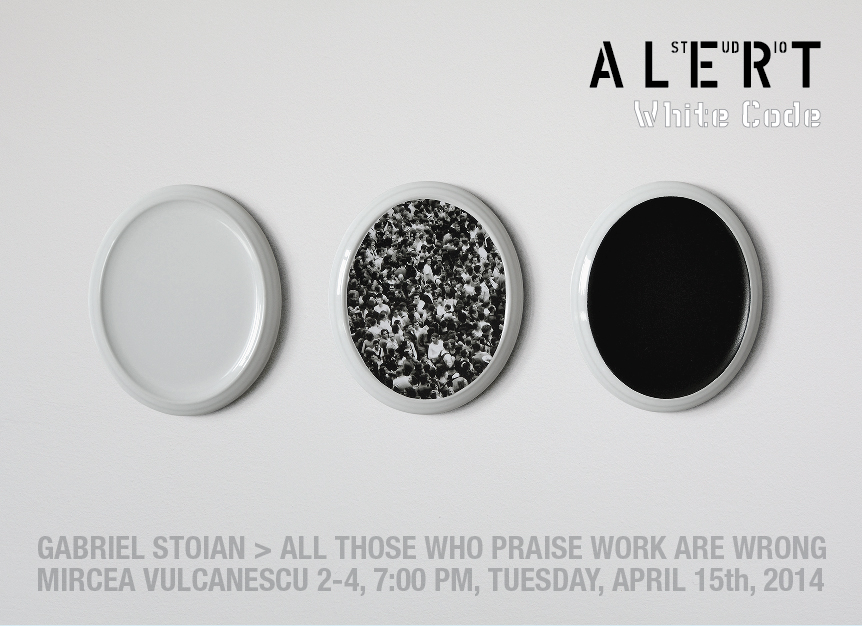 Gabriel Stoian „All those who praise work are wrong” @ ALERT studio, București