Descubrimientos PHE, the annual PHotoEspaña portfolio review, has been running since 1998. It is aimed at professional photographers, and consists in the arrangement of appointments with photography specialists. This programme gives photographers the chance to show their work to curators and publishers from all over the world. This year, Descubrimientos PHE has received a total of 1,098 applications from photographers of 69 different nationalities, 725 in the Madrid event, 201 in the La Paz event and 172 in the Santo Domingo event.

For the first time, this year?s Descubrimientos PHE will be held at the Centro de Arte Alcobendas from 5 to 7 June. Participants will be able to show their work to a team of 21 reviewers: 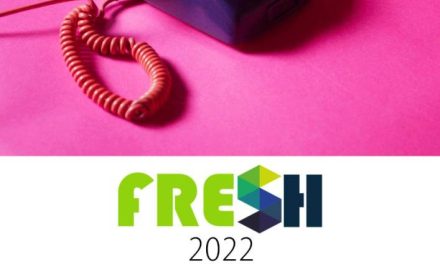 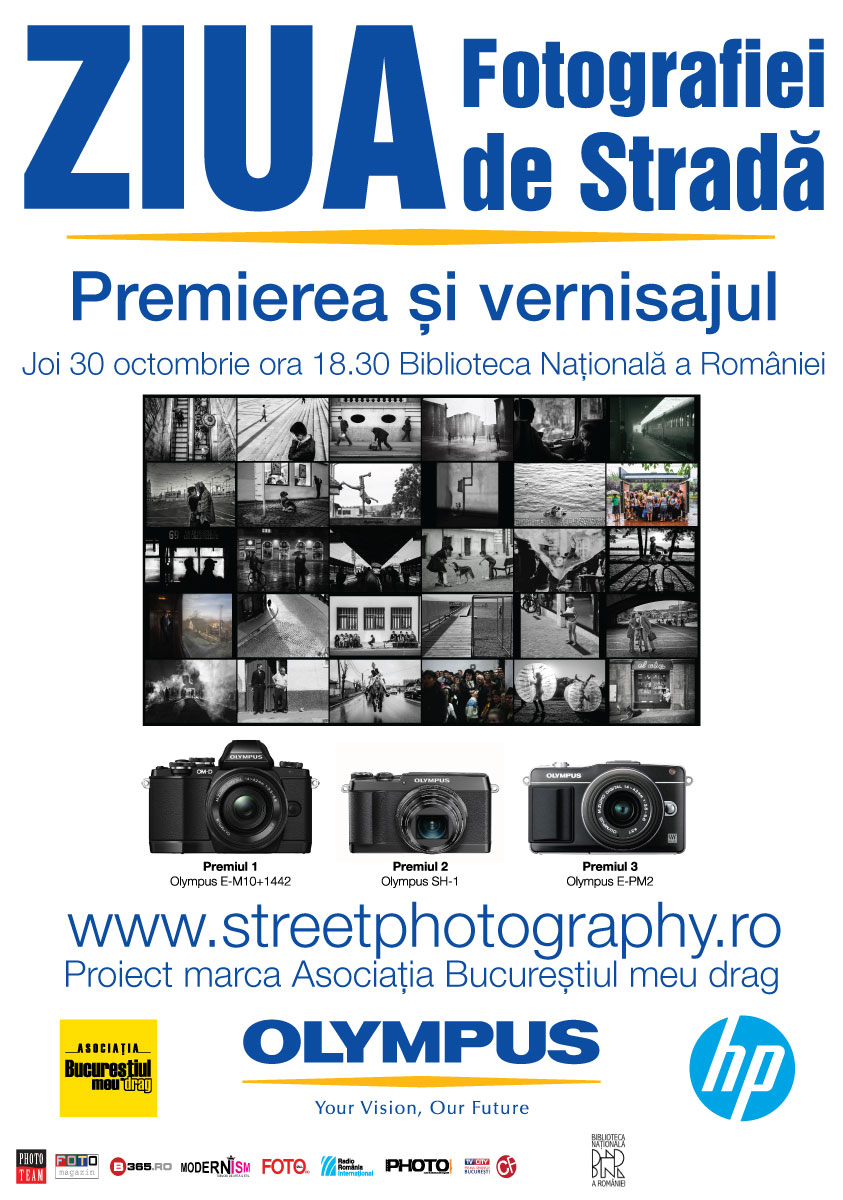 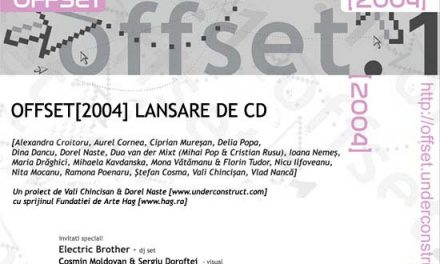