Manifesta 9: The Deep of the Modern 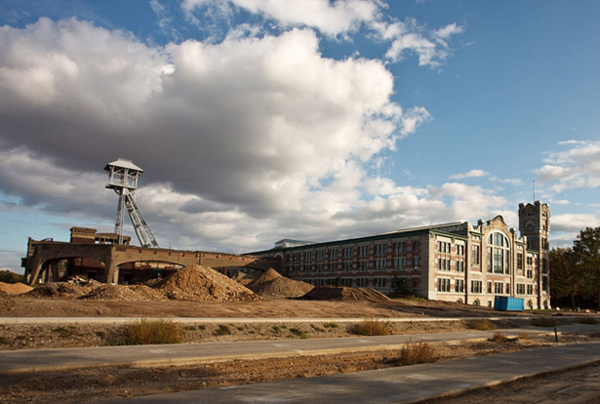 Manifesta 9, the European Biennial of Contemporary Art, will take place from June 2, 2012 in the former Waterschei coal-mining complex in city of Genk, in Limburg in Belgium, under the direction of curator Cuauhtémoc Medina and associate curators Dawn Ades and Katerina Gregos.

The Deep of the Modern intends to create a complex dialogue between different layers of art and history. Its point of departure is the geographical location itself—the former coal-mining region of the Campine in north-eastern Belgium as a locus for diverse issues, both imaginary and ecological, aligned to industrial capitalism as a global phenomenon. Manifesta 9 takes its cue from the previously abandoned, recently restored Waterschei mine complex in Genk. It is part of a landscape made up from the multi-layered combinations of garden cities, urban planning, factories, canals, roads and railroads built to serve the coal-mining industry throughout the 20th Century. For the first time, Manifesta will take place in a single venue. One reason for this is the decision by Manifesta itself to concentrate on the content rather than the itinerary, creating opportunities for viewers to interact more thoroughly with the mediating processes.

The Deep of the Modern will be developed in three sections:
Poetics of Restructuring. A section with contributions from 37 contemporary artists, exhibiting works focused on the aesthetic responses to the global “economic restructuring” of world-wide systems of production. This section will be installed on the first and second floors of the main Waterschei mine building in Genk, with works interacting as directly as possible with the existing structure and the industrial ruins of its immediate surroundings. The curatorial team has decided to limit the number of videos, aural projects and other time-based works, and to provide a diverse representation of contemporary artistic practice today, in terms of geography, gender and methodology.

The Age of Coal. An exhibition comprising artworks from 1800 to the early 21st Century about the history of art produced with a direct aesthetic relationship to the industrial era. This will generate a new kind of Material Art History, organised around 10 thematic sections. The exhibition is made up from 80 works featuring coal as their subject—as the main fuel of industry, as a major factor in environmental change, as a fossil with significant consequences in the field of natural science, as a reference point to certain levels of working class culture, as a symbolic material for the ever-changing experience of modern life, and how coal can be seen to have affected and defined artistic production.

17 Tons. Next to the historical and contemporary art content, Manifesta 9 will present a new element: an exploration of cultural production derived from shared memory, and those traits that unify the many people influenced by coal-mining, traversing the Campine region of Limburg, and elsewhere in Europe. This exhibition will be a series of collaborations between individuals and institutions who, although coming from many different disciplines and social strata, continue to activate the collective memory and to preserve both the physical and conceptual heritage of coal-mining. The title of the show refers to the well-known anthem of coal miners from around the world (16 Tons recorded by Mere Travis in 1946), the title of one of the most famous installations by Marcel Duchamp (Seventeen miles, 1942), and our aim to suggest the need to see how today, memory and artistic practices reflect and refer back to the coal-mining industry.

The publication accompanying Manifesta 9 is being devised to encompass both the fragmentary and larger arguments proposed by the curators, to break from the mould of the exhibition catalogue. It suggests the form of an encyclopaedia, as a reference book and as a record of the research processes behind the biennial.

The current issue of Manifesta Journal #13 – Fungus in the Contemporary has been developed and edited by the Manifesta 9 curatorial team—Cuauhtémoc Medina with Katerina Gregos and Dawn Ades. 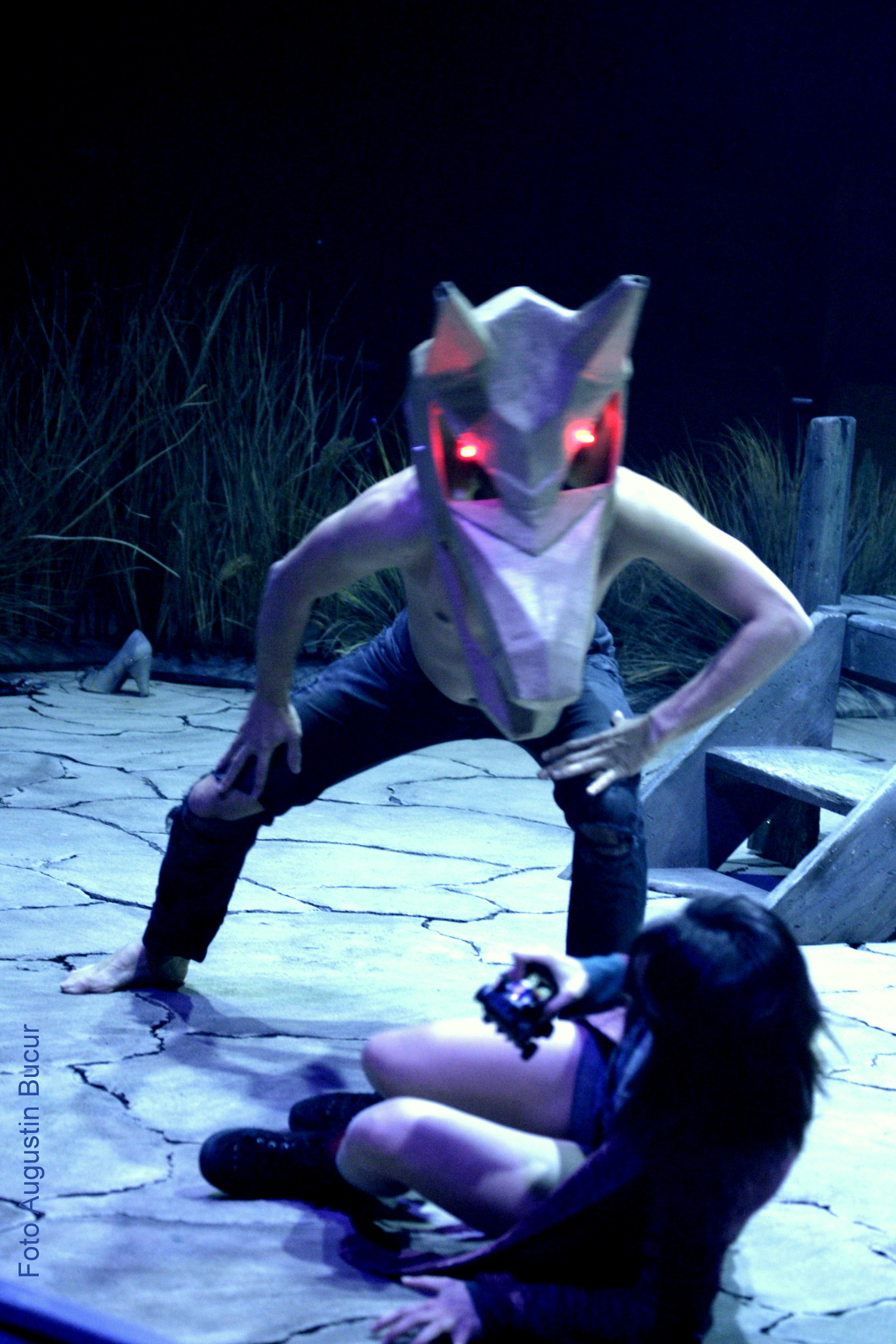