Ekranoplan — Once upon a time in the U.S.S.R. 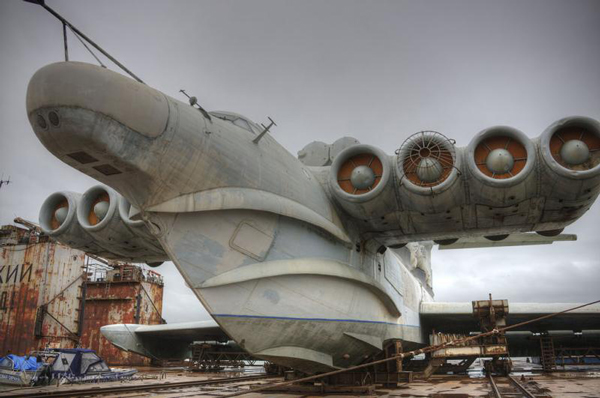 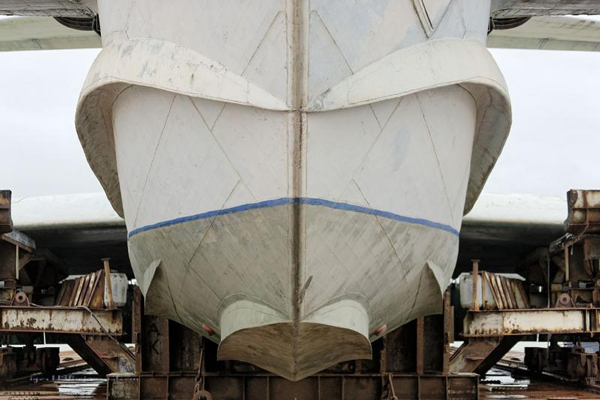 1987 was the year when the first-350 ton ground effect “ship” in a series of Soviet battle missile carriers was produced. 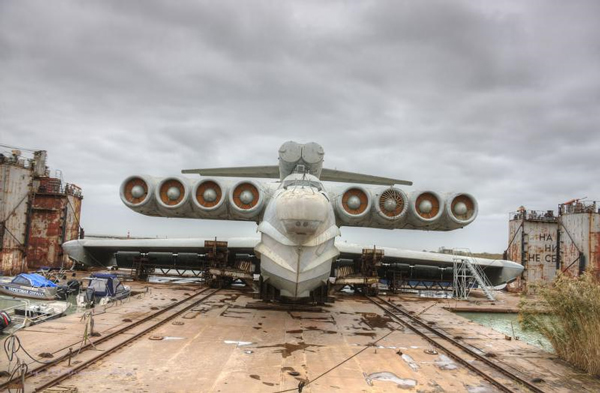 It was called “Lun” after the Russian name for a bird of prey, the hen harrier. 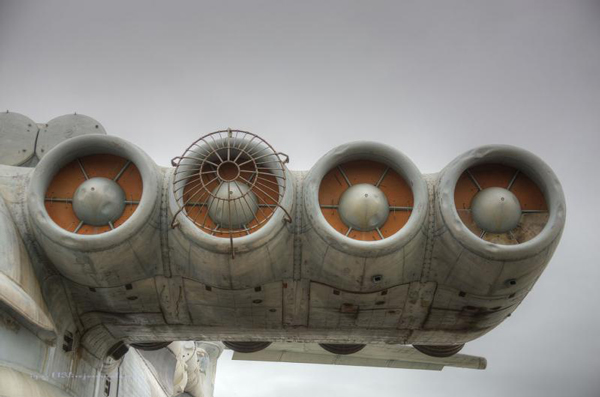 Another name for this vehicle was Project 903. 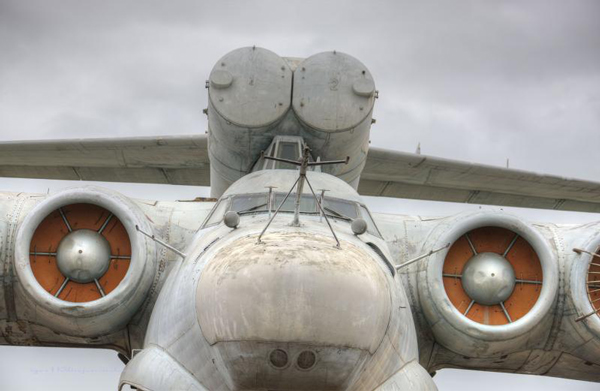 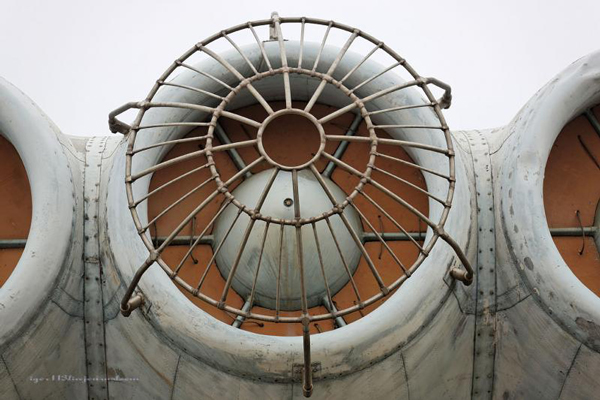 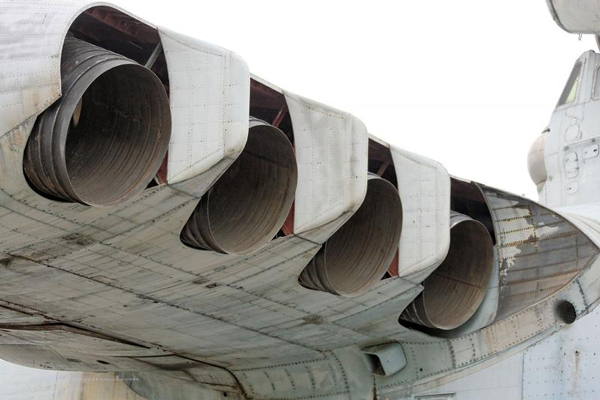 Being hit by four of them causes inevitable sinking of a vessel of any known type and size.

The second Lun-class battle aircraft was supposed to be produced in several years, but due to the end of Cold War and partial disarmament, the project was changed to a rescue aircraft and it was never finished. 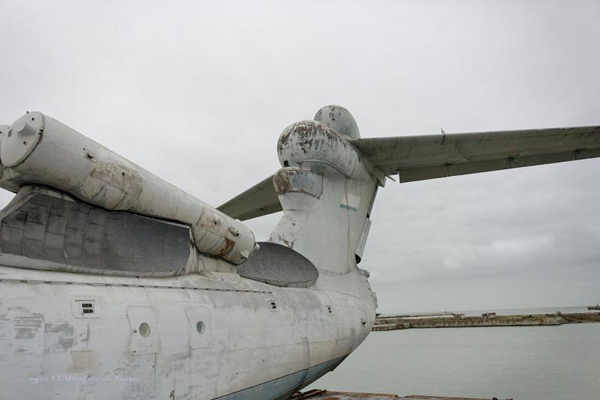 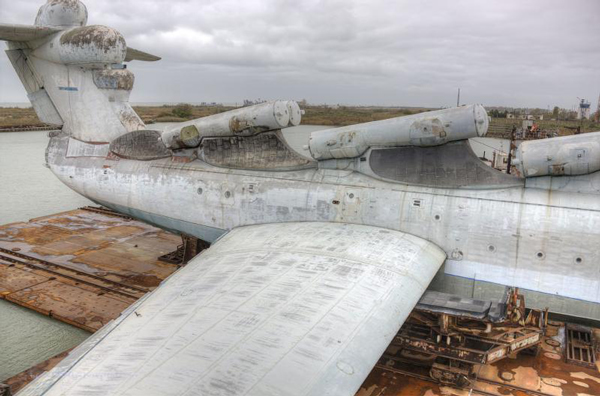 This type of vehicle is called in Russian “ekranoplan,” it uses so-called “ground effects” — extra lift of large wings in proximity to the surface. 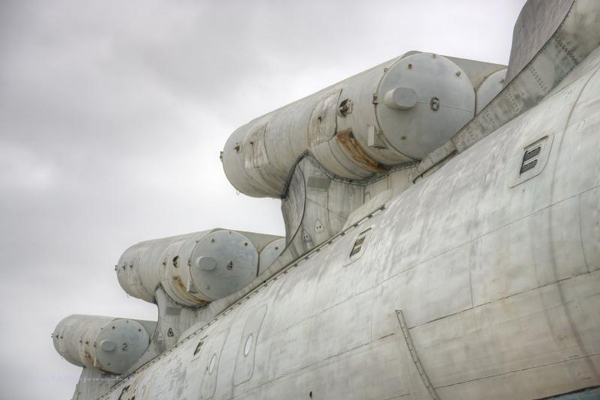 For this reason they have been designed to travel at a maximum of three meters above the sea but at the same time provide take-off, stable “flight” and safe landing in conditions of up to 5-meter waves. 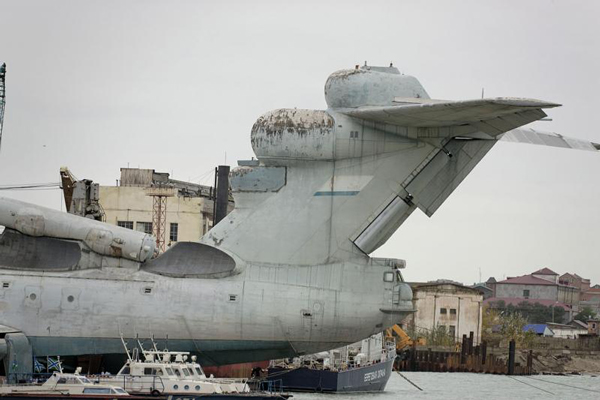 These craft were originally developed by the Soviet Union as high-speed military transports, and were based mostly on the shores of the Caspian Sea and Black Sea. 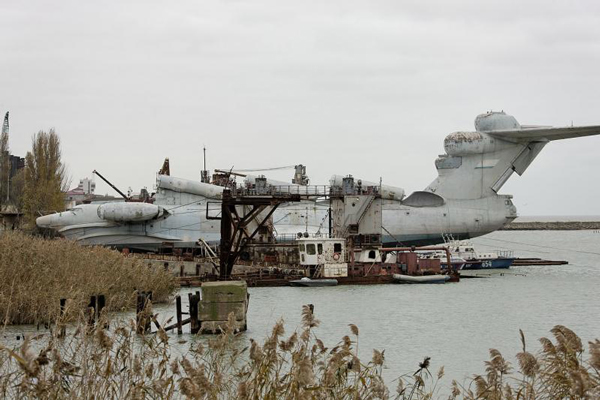 In 2005 craft of this type have been classified by the International Marine Organization so they probably should be considered flying ships rather than swimming planes.

It is also interesting to note that this aircraft is one of the largest ever built, with a length of 73.8 meters (comparing with 73 of Airbus A380).