Dutchman Johan Huibers had a dream that part of Holland was flooded – but rather than wake up and say, “Wow, that was a really bad dream!” he built a boat.

Johan’s Ark, as it has come to be known is a life-size replica of Noah’s Ark: 450 feet long, 75 feet wide and 45 feet high – it is half the length of the Titanic and it is seaworthy. Obviously a boat like that costs a bit of money to put together – it did, he pumped around $1.6 million into the three-year project to be exact. Luckily for Huibers, he is the director of a construction company and not hard up for cash.

These days Huibers is less concerned about surviving a doomsday scenario and more interested in turning his boat into a floating tourist attraction complete with replica animals (including an $11,000 elephant). He plans to float it down the Thames for the 2012 Olympics. 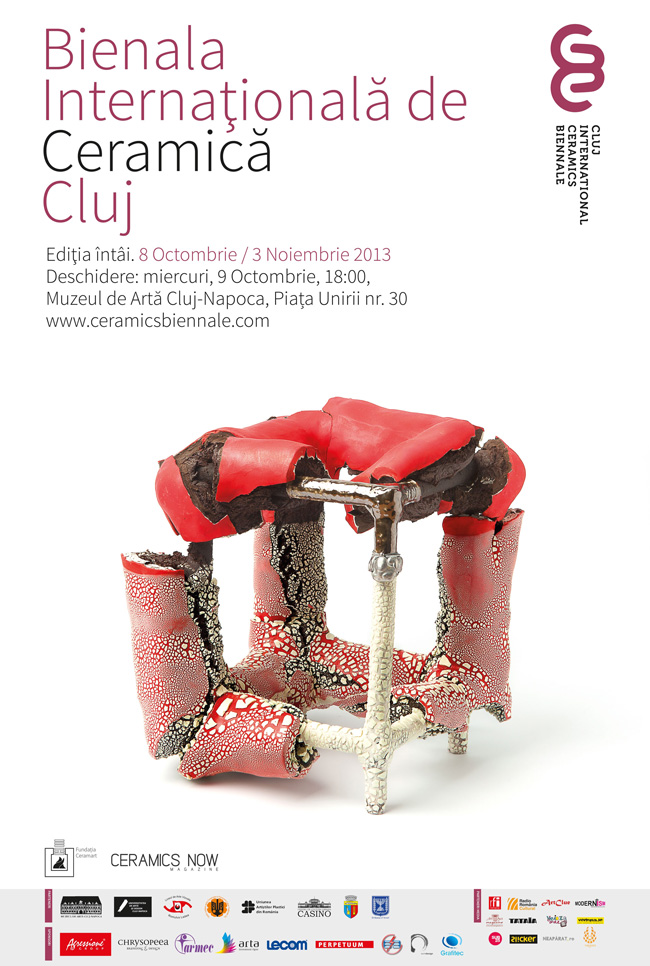