The London 2012 Cultural Olympiad is the largest cultural celebration in the history of the modern Olympic and Paralympic Movements.

Spread over four years, it is designed to give everyone in the UK a chance to be part of London 2012 and inspire creativity across all forms of culture, especially among young people.

The culmination of the Cultural Olympiad will be the London 2012 Festival, bringing leading artists from all over the world together from 21 June 2012 in the UK’s biggest ever festival – a chance for everyone to celebrate London 2012 through dance, music, theatre, the visual arts, film and digital innovation and leave a lasting legacy for the arts in the UK. 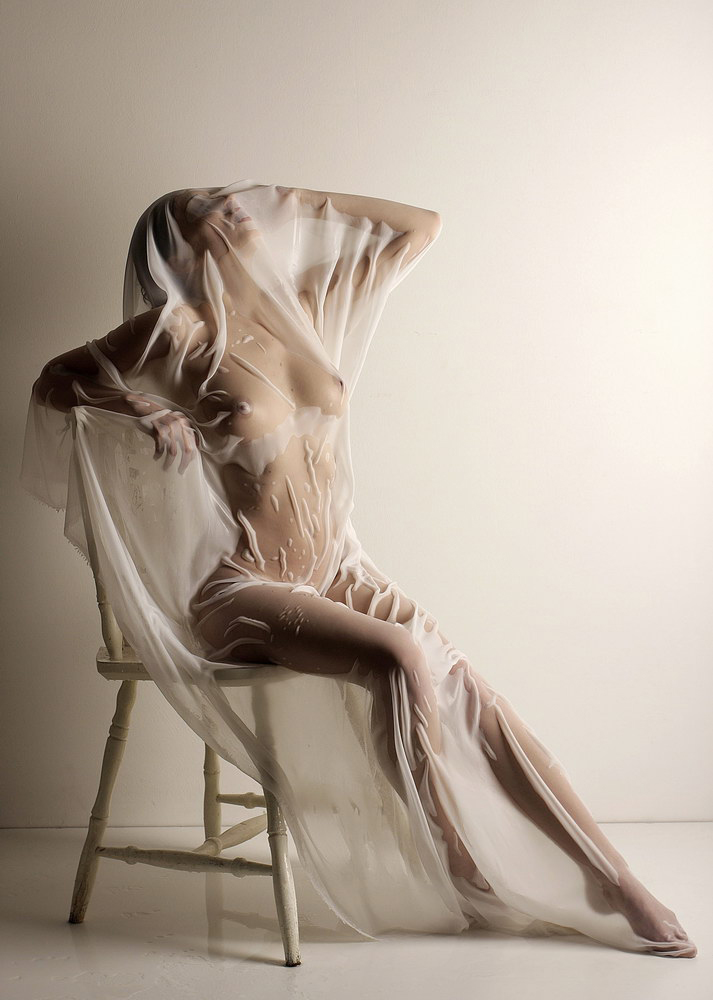 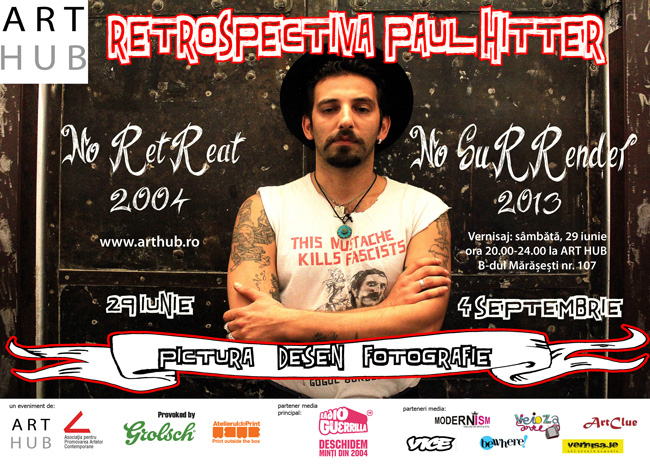