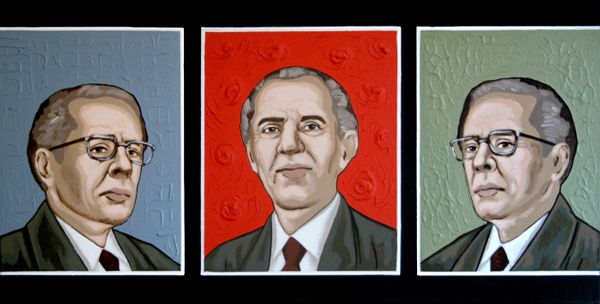 The 31 years old artistlives and works in Bucharest. She has a constant growth in terms of value as a visual artist. This year she was selected as a finalist and winner of a special prize for the 4th International Arte Laguna Prize, Venice Arsenale, curated by Igor Zanti & Viviana Siviero; last year she participated at the Experimental course of contemporary art and exhibition ”Mobilehome´´, Portugal, curated by Nuno Faria and her work “My Mom at the Funeral” was selected as a finalist in the international contest ”The Artist’s Magazine 26th Annual Art Competition.”

Nord Art, which has long been the largest annual art exhibition in northern Europe, is organised by KiC –

Kunst in der Carlshutte, the non-profit initiative of the cities of Budelsdorf and Rendsburg, and the ACO Group. The Carlshutte was the first industrial company in the dukedoms of Schleswig and Holstein. It was closed in 1997 after an eventful 170 year history. This historic ensemble of factory buildings and the ACO Wagenremise are now home to 22,000 square meters of exhibition area, alongside a 60,000 square meter park for outdoor exhibits. Described by Kunstforum magazine as a “colourful cross-section of modern art”, the event attracts tens of thousands of visitors each year. For the first time in history, a
Nord Art-Prize was awarded. Hans-Julius and Johanna Ahlmann (ACO Group) – the sponsors of the
10,000 euro prize, chose Zeng Chenggang. The award presentation ceremony will take place at the
opening of Nord Art 2011, on 4 June 2011. 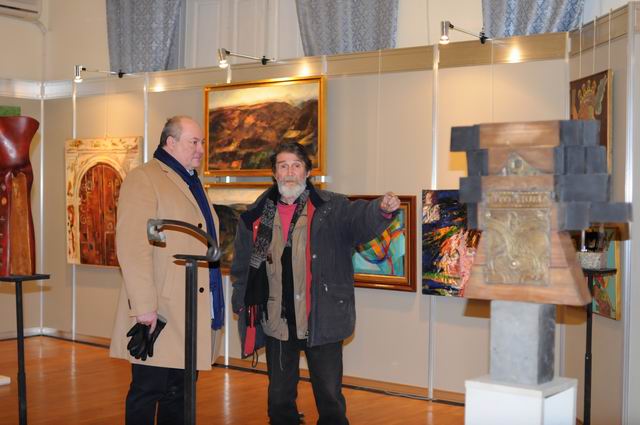 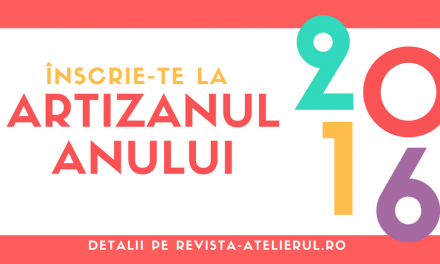 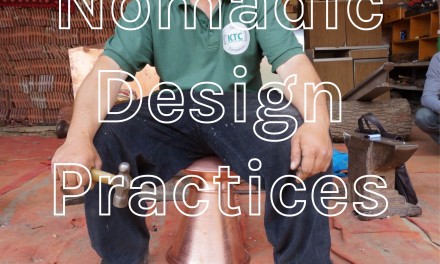