The exhibition is opened Monday-Friday 10 am – 5 pm. The film “Je veux voir” by Joana Hajdithomas & Khalil Joreige stats at 5 pm.

The Realism Question has its starting point in the hypothesis that a new form of realism emerged at the end of the 1960s and in the 1970s on both sides of the Iron Curtain in Europe. In Great Britain and France, for instance, independent film groups such as The Medvedkine Groups produced militant films where members of the working class were given a degree of power over the act of representation. Turning against the established hierarchies of representation of the time, they were taking on the challenge of combining aesthetics and politics to generate innovative films.

At roughly the same time, in former socialist Romania, artists like Paul Neagu and Ion Grigorescu attempted to distance themselves from the dominant artistic practice known as Socialist Realism. Not only through their actions, but also through their position outside the mandatory system of representation of the time, they were able to make visible what was obscured. These artistic practices not only interrupted the sanctioned structures and established a form of disagreement, but they also articulated a new way of addressing the real by creating the possibility for a prospective reality.

The Realism Question follows these traces from the past into the present, searching for today’s descendants of those early endeavours with works by Magnus Bärtås, Kalle Brolin, Lina Selander, and Mona Vatamanu & Florin Tudor, among others. In an experimental set-up, and by exhibiting artworks in a wide range of different media dealing with different contexts and times, The Realism Question examines conceptions and practices tangent to the notion of realism. Rather than coming with some definitive answers, the exhibition will breed questions emerging from the central one: What is at stake if we talk about realism today?

The exhibition at the Romanian Cultural Institute of Stockholm has emerged as an epilogue to the 4th Bucharest Biennale: Handlung. Producing Possibilities. The Biennale is opened until 25 July.
For more information go to www.bucharestbiennale.org.

Special thanks to IASPIS for the precious help.

BUCHAREST BIENNALE wish to express the gratitude to the team of Romanian Cultural Institute of Stockholm for the effort to organize this exhibition.

This is a project by PAVILION – journal for politics and culture.
www.pavilionjournal.org 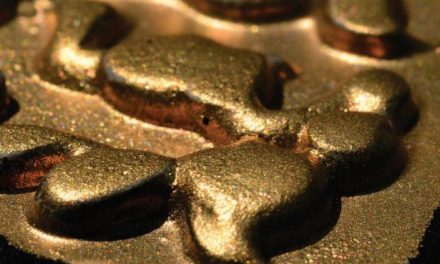 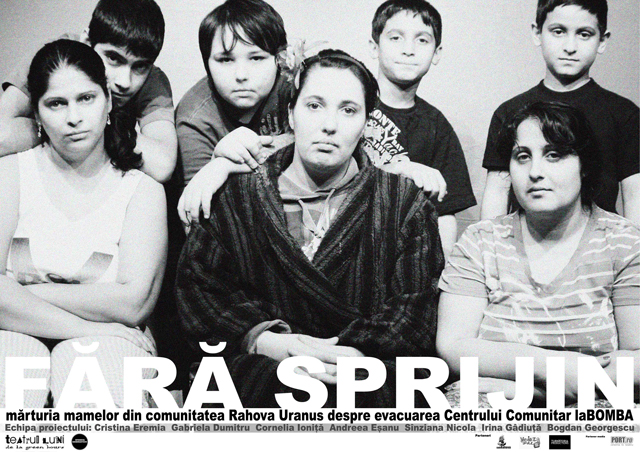