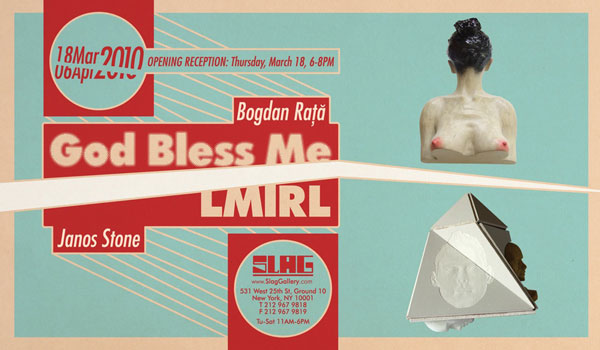 Rata’s sculpture is a remarkable interpretation of the culture of the fragment, evoking studies of the arts of antiquity.   Aggressive and sensuous, these fragments of bodies devoured by an array of feelings and desires, symbolically strengthen the idea behind the work, delicately propelling it into the realm of grotesque.

The materials used, and the resulting industrial look, question the assault on individual personality in a climate of commercial branding uniformity.

“My works seek to capture confusion, fear, physical discomfort and uncertainty of the contemporary man.

I work with anatomical parts that I combine to form images that synthesize frustration, shame or despair. The image of me hiding my face repeats itself, suggesting an estrangement from the society.”

Bogdan Rata holds a MFA from Bucharest University of Arts and a BFA in sculpture from Timisoara University.

Rata was recently accepted to participate at the Mulhouse Biennial, Art Basel 2010 and he has received numerous awards such as the Eurobarometruvizual Prize, offered by the Center for Contemporary Art in Bucharest (2007), second prize at “Lumina în clarobscur,“ offered by the Dutch Embassy (2006), and the Excellence Prize offered by the University of Arts of Timisoara (2005).

Social networking websites are where we find love and companionship. Interaction online occurs through our digital ambassadors; our avatars, who make real emotional contact in the Internet possible. When one billion dollars is spent annually in the online search for companionship and Stranger Chat allows for instant connectivity with a random person, questions arise. Yet, the digital has only changed the look and feel of life, not life itself.

Janos Stone specializes in creating sculpture that is this hybrid of humanity, emotion and technology. In his new work, the relationships of couples he personally knows who met using networking sites have been imbued into Sheetrock. A material that as he delicately hand carves becomes a metaphor for life online. Stone uses his unique/rare abilities to look inside contemporary materials and techniques and pull out the soft supple qualities of humanity and balance them against the rigid mathematics of the pixilated world. His work is what we see when we look at the Internet: function and communication well as the fingerprint of the human creator.

SLAG Gallery specializes in contemporary American and Eastern European art and is operated by owner and director Irina Protopopescu.

Hours: Tuesday through Saturday, 11 am to 6 pm. 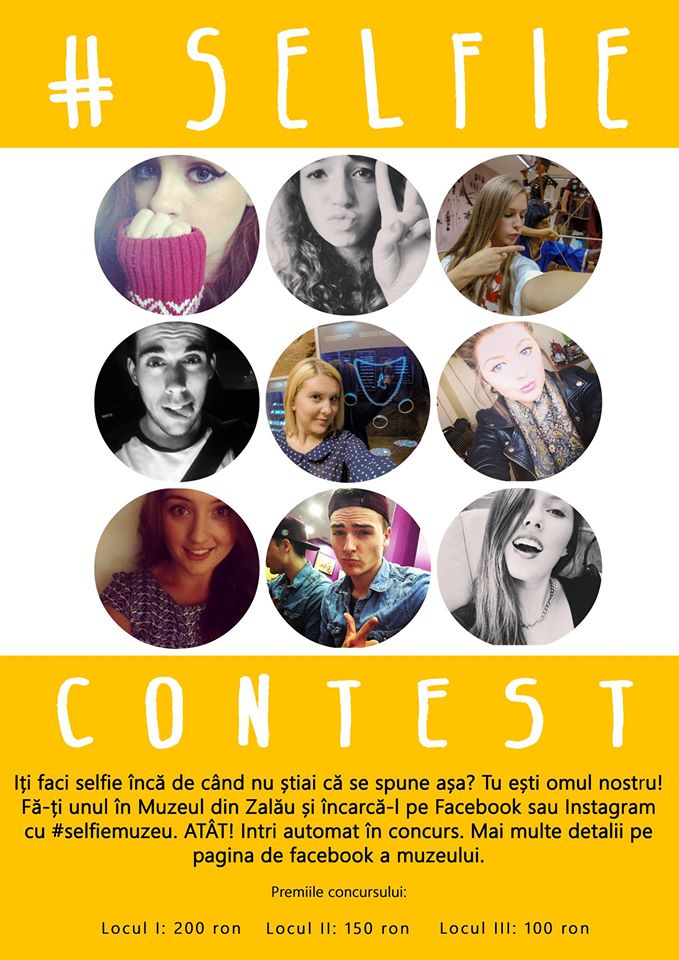 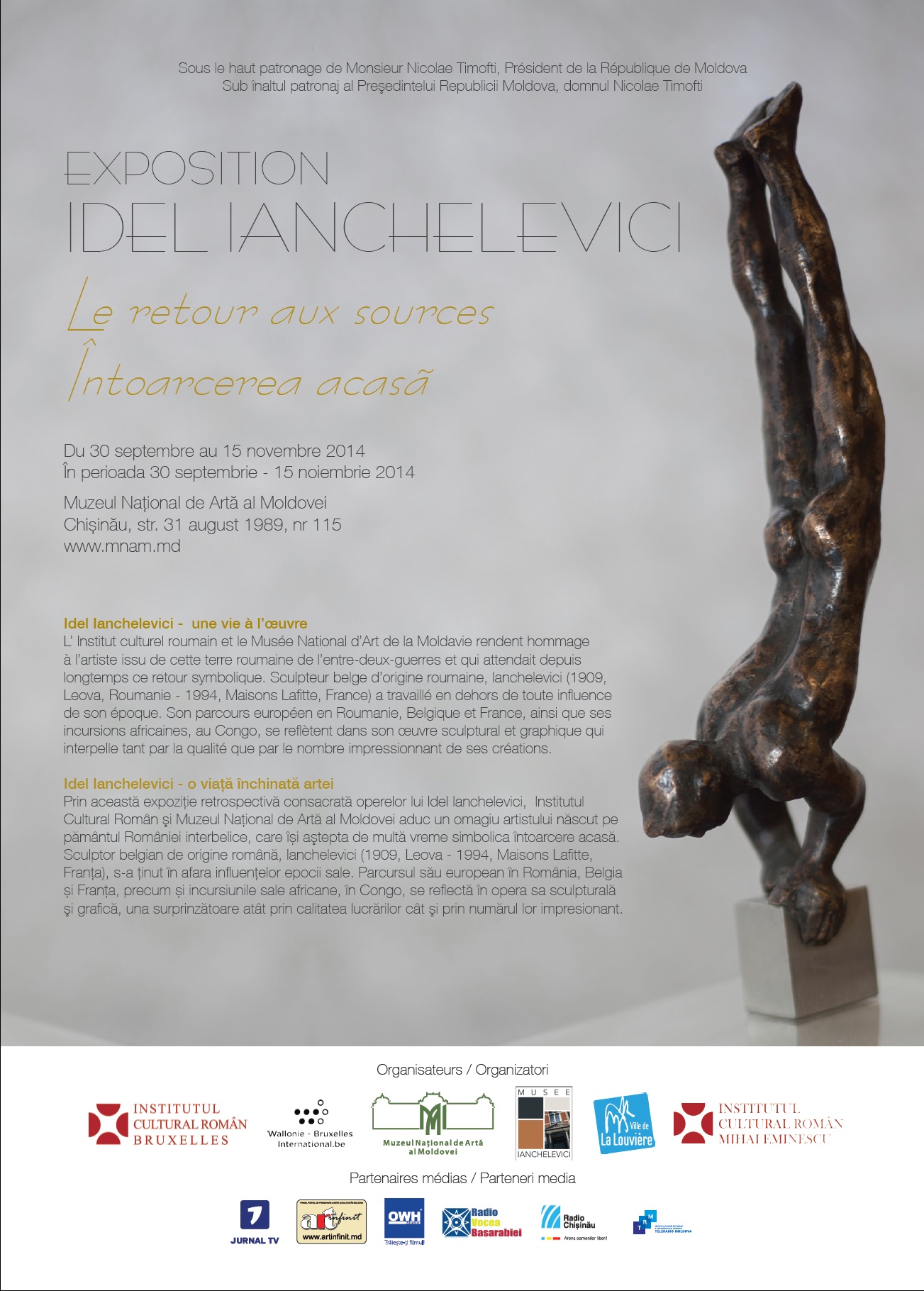 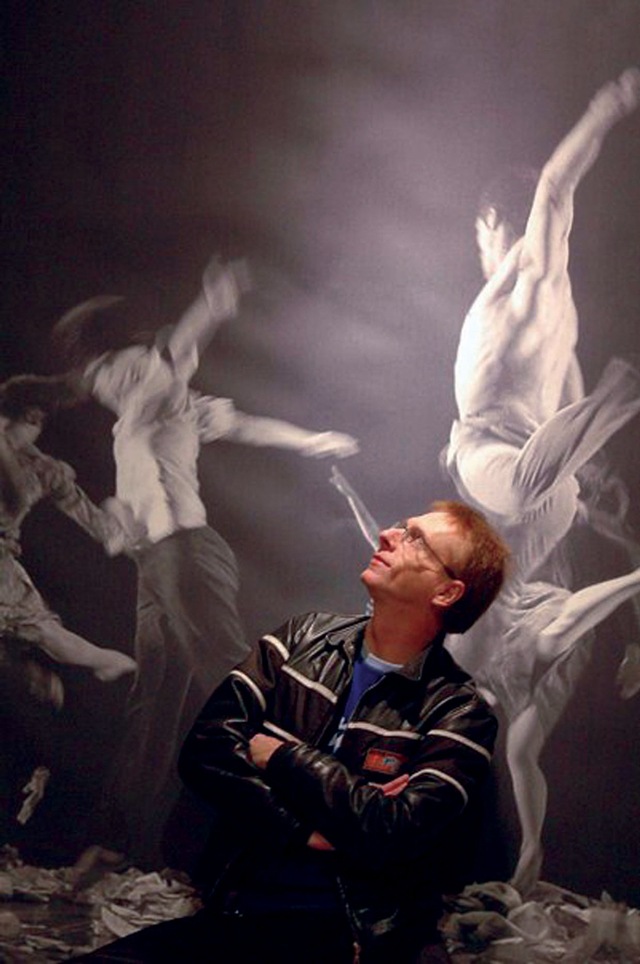 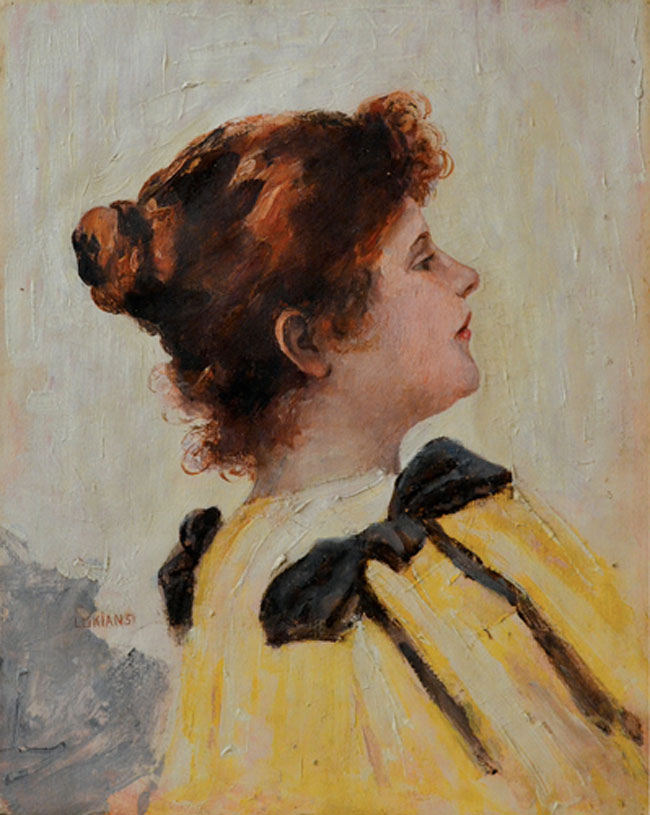