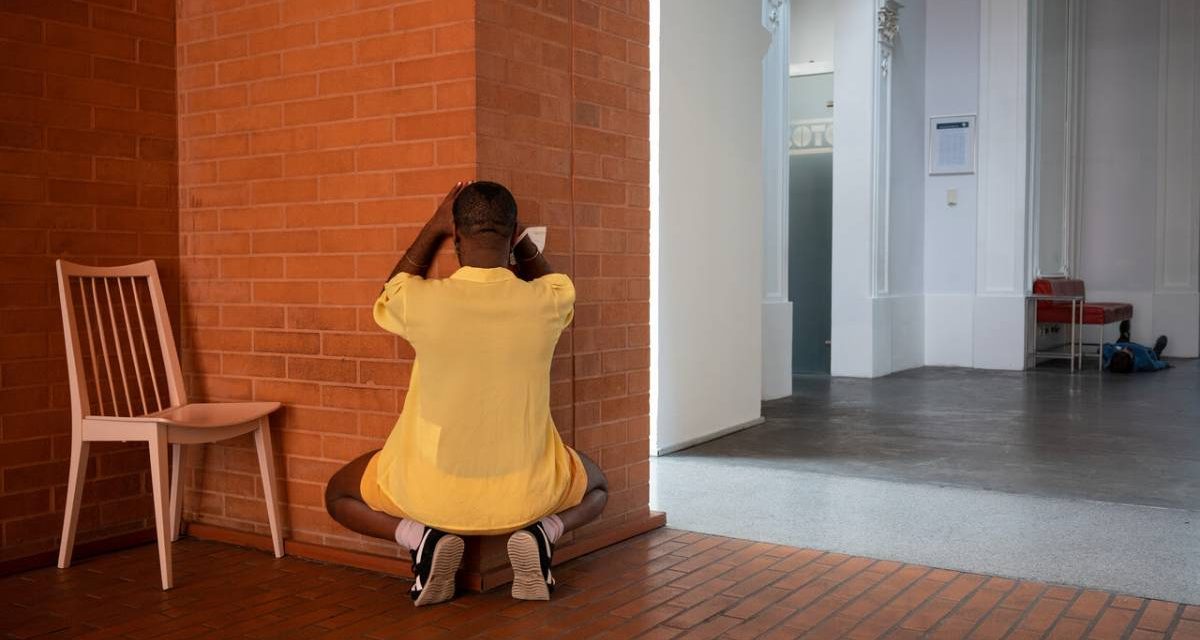 Since it was founded in 2001, Tanzquartier Wien has been a key player among Europe’s dance houses and an important part of Vienna’s cultural landscape. Located in MuseumsQuartier and in the heart of the city, the international coproduction house will mark its 20-year anniversary with the special event series 20 Years of TQW: Past / Present / Future in autumn 2021. As part of the special program, Tanzquartier Wien presents performances by Manuel Pelmuş and Isabel Lewis in cooperation with two renowned Viennese exhibition spaces—Kunsthalle Wien and Belvedere 21. Cooperations with other cultural institutions have always played an important part in TQW’s programming. These cooperations also highlight that today’s artists mostly work at the intersection of different media and art forms.

Permanent Collection is an ongoing live-action intervention, constructed around the notion of a permanent collection. The work is enacted by a group of performers who transform and re-mediate art-historical references, cultural artifacts, contexts, events, texts and gestures using only the body as a medium. Enactment is used as a performative strategy which delves into the context of specific places and institutions, moving freely between strict classifications and notions of ownership, alluding to the possibility of an embodied, commonly shared heritage. For this reason, Pelmuș envisaged a protocol of collaboration by means of linking entities and spaces as part of an effort to co-create and at the same time experience a constellation of memories, affects and knowledge: At Kunsthalle Wien, Permanent Collection is performed continuously for four hours each day. Simultaneously, a dancer will also perform Permanent Collection at the Museum of Public Transportation in Timișoara, Romania. Literally moving together. Although there is no visible link between the two spaces, the knowledge that emanates from their shared movements connects audiences from the two cities, thus opening up a territory of participation and placing the performers and public in a fluid, open-ended alliance, co-present in a time-space that is both imaginary and real.

This live artwork by Isabel Lewis is a guided experience for collective listening in an expanded, fully sensorial way. As an embodiment experiment it encourages the listener to connect with their inner worlds in order to become more radically receptive to their outer worlds—to sounds, voices, music and the vibrations of urban material: urban life and nonlife. Lewis incorporates influences from dance, performance, and active listening practices in a hybrid practice of attunement for the body that suggests alternative modes of engagement with our built environment than those otherwise proposed to us in today’s highly regulated and standardized forms of urban existence. Lewis focuses her performance and verbal address around academic Carolyn Dinshaw’s notion of “queerness of time” from her book “Medieval Texts, Amateur Readers, and the Queerness of Time and feminist sociologist Roslyn Bologh’s notion of “erotic sociability.” Lewis like Dinshaw is interested in “forms of desirous, embodied being that are out of sync with the ordinarily linear measurements of everyday life, that engage heterogeneous temporalities or that precipitate out of time altogether.” 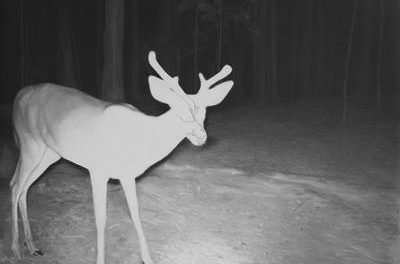 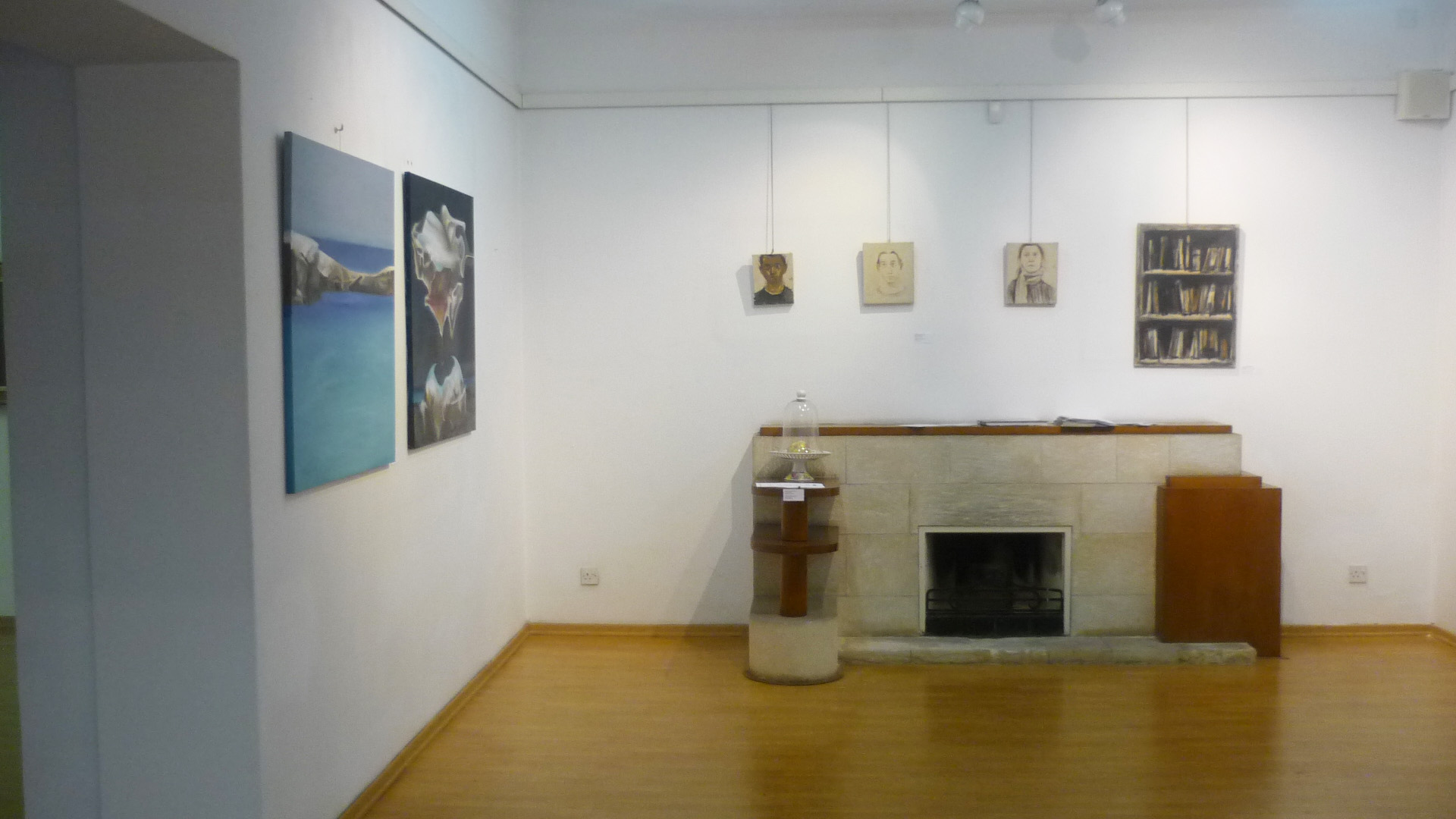