Recessed in transparent interiors
The present exhibition shows interior spaces as illustrated in the works, which is an ideal mix of combining all their own inner experiences and the illustration of characters belonging to memories of the personal past, with spaces from the current context of the residence, of the castle rooms or of the cathedrals; where the old characters, such as the teddy bear, are now integrated into this context.
The title emphasizes the importance of the objects or decorations of the interior of a house that can be caught by windows, glass, or any other system that allows direct access through transparency, for the public’s view. often hidden. As in, generally a toy bear is made for playing and surprised in the interior frames of the room. But in that presentation, he gets to be admired in an even more limited space than the room, that is, in the space of the window or even of a box in that window.
This embedding of teddy bears in confined spaces is the highlight of the visible interior, the one where the interior space is not covered by a door, but is closed with glass, so that it can give the viewer the chance to discover what was inside.
Of course, the title also refers to the figurative meaning of the term “transparent”, where often the confinement of the human being in a confined space presents the impossibilities which he finally faces, becoming to be honest with himself. In this way it becomes open and transparent as a result of recognizing the powerlessness in the face of the limitations imposed, whether we are talking about a space in which a person is in need, or about their own home space, which often forms the most transparent and sincere place for human development. “recessed” there.
The works present scenes, frames, decorations and room details often accompanied by not only human characters but also by the usual personal leitmotiv – the teddy bear, which this time is present in these works in a more special way, in countless interlaces. glass, or more simply, in display cases, along with other toys, which also evokes the world of their own childhood.
Therefore, the present project is a continuity of the personal demerit of the past but updated and reinvented with spaces removed during the three months of residence within the Bourglinster Castle. Thus, this exhibition represents the only tangible fragment of the ephemerality of this “royal” studio in which I have worked and developed my own inner experiences.
Mihaela Mihalache 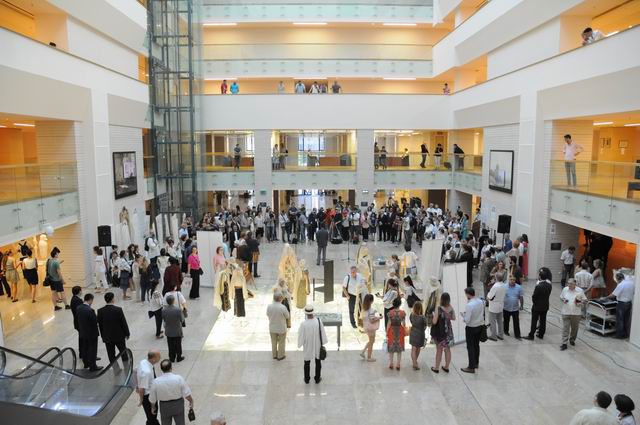 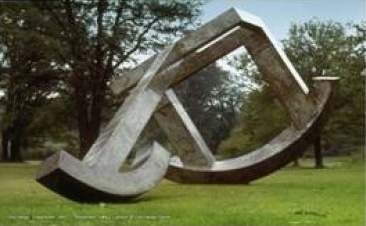