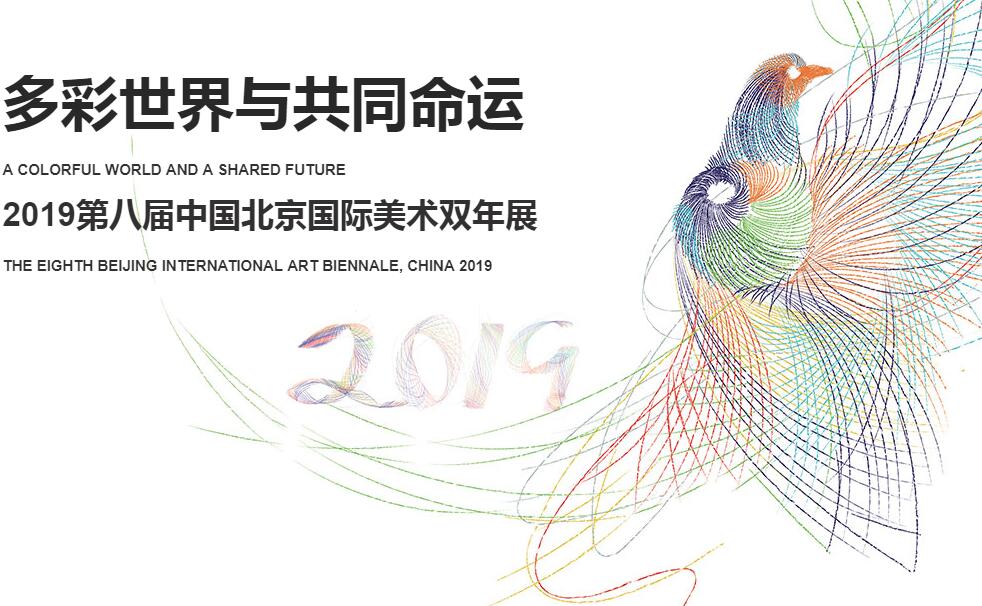 Monumental painting works on fresco and restoration of old paintings in Christian Orthodox cathedrals and
churches from Romania, declared historic and art monuments, including those from the cities of Fagaras, Sibiu,
Bucharest, Tarnaveni, Craiova, Oradea, Medias, Sighisoara, Buftea, and many other localities.
Art works in private and museum collections from Romania, USA, China, France, Germany, Turkey,
Greece, and South Korea. 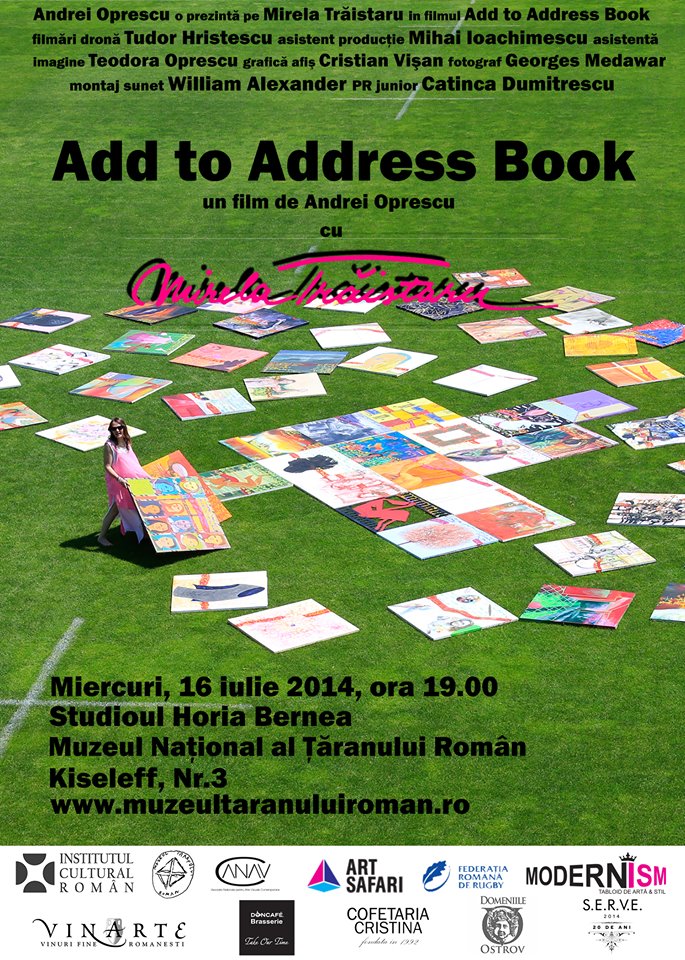