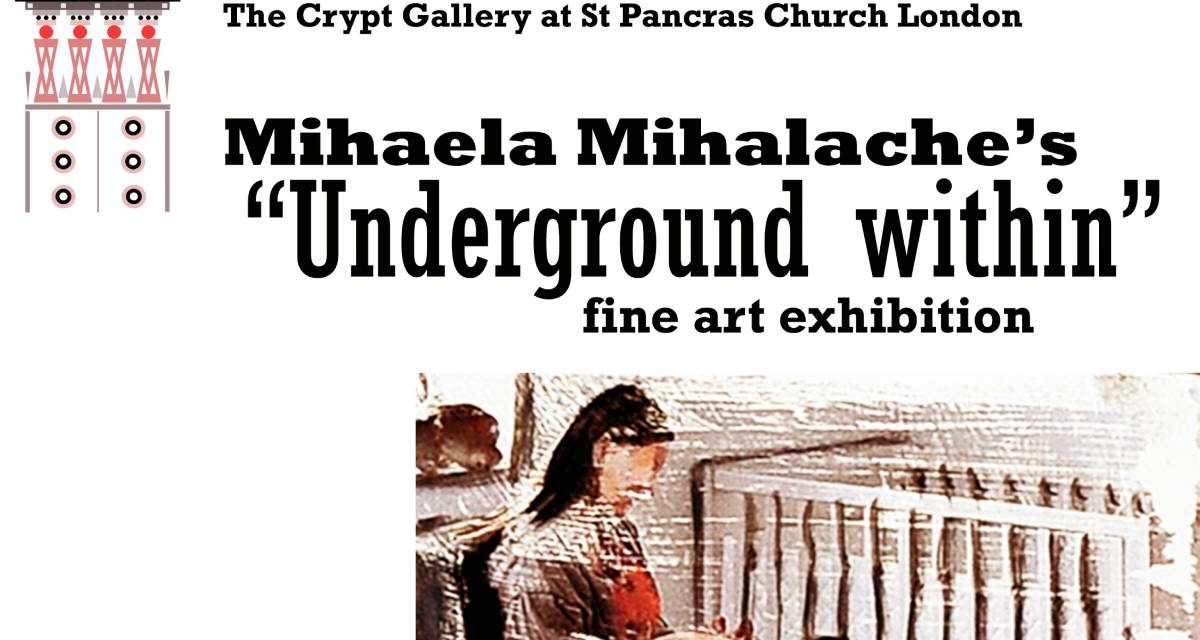 An exhibition by Mihaela Mihalache

These works analyze and deepen the interior space in depth, both in its own and figurative sense. The images are frames from a personal archive, where the depths of consciousness and imagined existence are reproduced, suppressed by limiting the physical space of both nature and the human body. Researching another world, the underground, is the personal interest behind discovering the new from the inside to the outside, from deep to surface.

The underground is a prolific production center, which paradoxically, in some situations, deviates from its own environment, and becomes its substance itself, creating a whole ritual. The extraction at the expense of adding is the primary theme of reflection. The intersection of the two opposing spaces often creates diffuse situations, the phenomenon of interiority placing at the forefront of our actions, on the corridor of the events of the daily, entire networks of habits perceived as outside inside, artificial “fountains of light” dissimulating the existence of the natural of a non-existent universe. 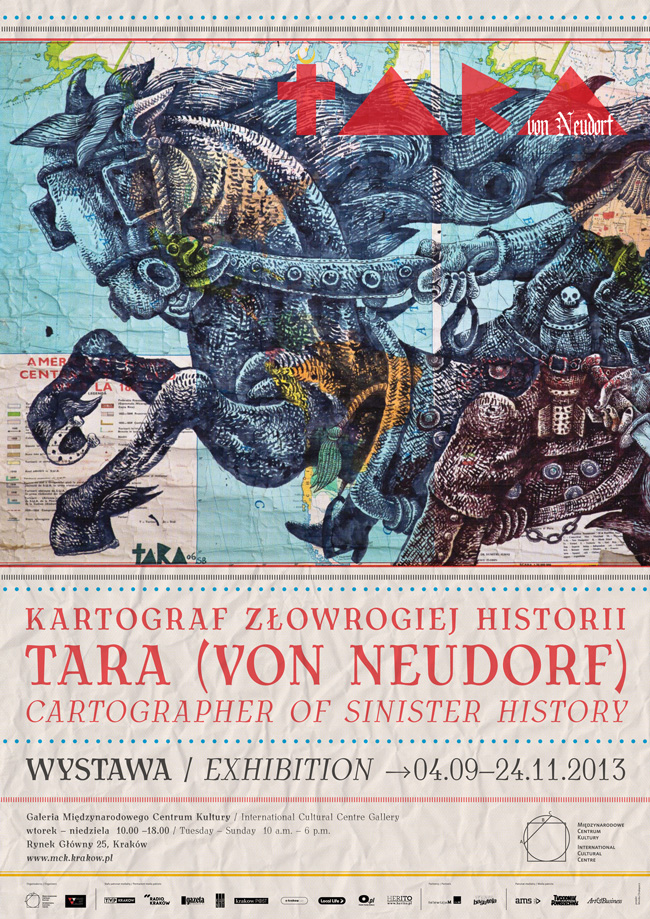 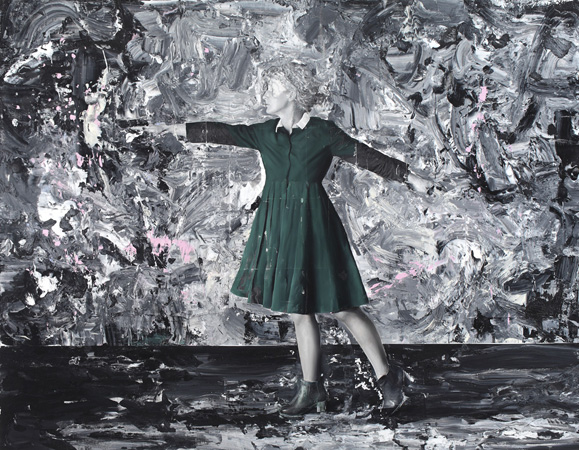 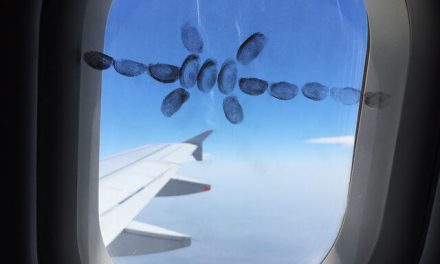 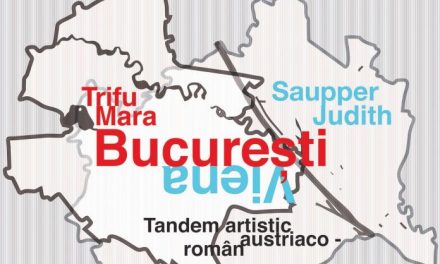