_______________
#rien
Fake News = Fake Art. This is Contemporary!
Who was sold for 450,3 mil.Ș? Leonardo da Vinci or Jesus Christ?
#posttruthera
Rich like Richard Serra!
Art is too expensive to have it only in your head.
#share #buy #love
Hey Mr. Hirst, I’m painting my own works too!
artwithout#
Paradox: Contemporary Art Biennales exhibit installations, new-media & science, while at the Art Fairs and Auctions they sell paintings. On canvas. Made of linen.
#beautifulart
For a healthier lifestyle, consume oil on canvas with moderation!
#thankyouforbuying
(Mihai Zgondoiu)

People of the XXI century do not live by the rules, they are not willing to give something up for the sake of living a fair and balanced life. Our social life today lacks moral concerns: our actions are no longer validated by “what must” and this is how we became “the society of generalized permissiveness” (Gilles Lipovetscky). It would rather be called the era of the aesthetic minimalism. Rigor does not disappear completely, but it stops being preponderant. A first step in the massification of production is the transformation of things into products, into merchandise. Things no longer have their own identity and they become one of the thousand identical copies.  Standardization of things becomes the standardization of people. The transformation of things into goods becomes the transformation of people into consumers. This metamorphosis leads to a superficial impression of wellbeing. If the problem of social equity was formulated in terms of redistribution of valuable non mass produced items, today’s technology  manages to satisfy the consumer’s needs by mass producing the goods; but what exactly makes possible the transformation of goods into products and of people into consumers? The answer is the indefinite replication of goods and the amplitude it takes because of technology. What does the technological production stand for? It mainly stands for creating such expensive and complex products that only an impressive mass would pay for them.
With “Thank you for buying!”, Mihai Zgondoiu involves in the art  market not  to sell, but to question/debate the situation of art fairs today, from inside an art fair, in a constructive manner, by asking from an economical perspective how the market is regulated and by which  mechanisms they set their rules: capitalist, aesthetic or cultural. (Eugen Rădescu)


Eugen Rădescu is  cultural manager, curator and theoretician, with background in political science (specialised on moral relativism and political ethics). He wrote for various magazines and newspapers. He curated, among others, Bucharest Biennale 1 with the theme “Identity Factories”, “How Innocent Is That?” , “presently i have nothing to show and i’m showing it!”  and “Common Nostalgia” at Pavilion Bucharest. He published the book “How Innocent Is That?” at Revolver Book Berlin. He is co-editor of PAVILION – journal for politics and culture and co-director of Bucharest Biennale and the chairman of the organisational board of PAVILION and BUCHAREST BIENNALE. He is member of the selection board at apexart for the programs “Franchise” and “Unsolicited Proposal Program”. He held different lectures at several institutions such as apex, New York, Badisher Kunstverein, Karlshrue, Casa Encedida, Madrid, University of Arts, Cluj. Currently he is working on a new book, “Moral relativism – two perspectives”. He is Phd in political science at Babeș-Bolyai University. Also he is professor at Bucharest University and Babeș-Bolyai University, Cluj. Lives and works in Bucharest.
________________________
With the support of: Contemporary Istanbul, Romanian Cultural Institute, Euro Culturart Association, Bucharest Biennale 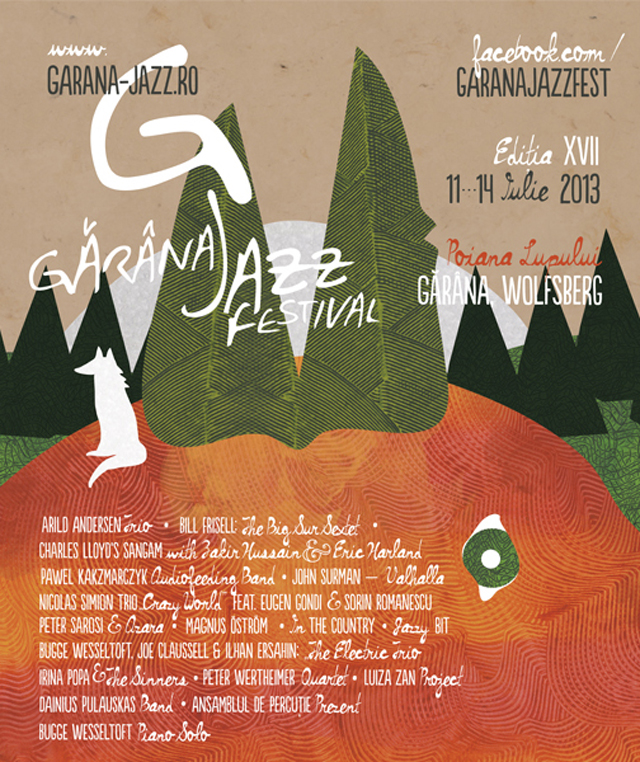