Not everything is black and white, but in this case maybe that’s just it. Disappointment, failure, experiment, politics and poetry, all well designed in an abyssal contrast. A posttraumatic vision of the years spent in perfecting the visual language assisted by an imperfect society. Bitter, deep and reflective is the way I am describing the eclectic choice for this display. Mirroring a mood given by a troubled century, the works presented are meant to describe and reflect a state of mind bothered by the burden of crooked policy, twisted development of art, aesthetics and value.

Mircea Suciu (b. 1978) works with different materials such as acrylic, oil, charcoal in a layered and elaborate creative process that often combines them with monoprint, a technique to transfer photography to canvas. In his practice the creative process is as important as the final work, so the results are surprising, often black and white representations in which the acrylic grid structure traversing the image stands as a reminder of the artist’s method, adding a state of frailty to the whole image. Due to a complex and layered process of creation, destruction and restoration, his surfaces seem to have suffered and give the impression of embodying an intense history.
For an extended period, his works were based on images found in
newspapers, magazines and other media, to which he recently added props, curtains and unrevealed objects. He likes to work in series in order to exhaust the images and to transform them to enable the viewer to get a different perspective on certain topics. Besides mainly sociopolitical and psychological themes such as punishment and exile, he often features lone and isolated figures. The themes he favors are mainly socio-political and stemming from psychology. Fascinated by what he describes as “the absurd actions of man,” Suciu explores human foibles and existential problems in his work, pointing to the psychological terrain of his subjects.

This event is made possible due to the support of our partners:
Zeno X Gallery, Antwerp
Cluj-Napoca City Hall
BT Contemporary Art
Distral 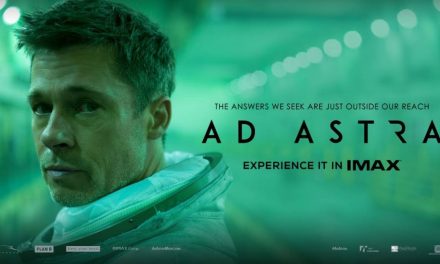 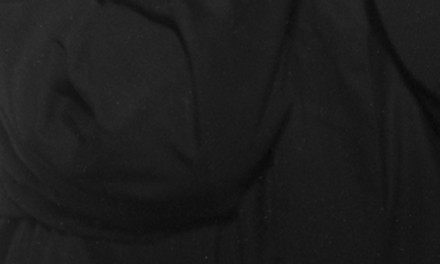