Permanent Revolution is an exhibition of Ukrainian contemporary art featuring the works of several generations. It is the first large-scale presentation of contemporary Ukrainian art in Hungary and a rare occasion to explore an extremely vibrant art scene of the country which to a great degree still remains a blind spot on the cultural map of Europe.

The recent 30 years have become a landmark in the history of Ukraine. The country gained independence and survived a comprehensive transformation of its political and economic systems, eventually developing oligarchic capitalism with an unprecedented scale of corruption. There have been three waves of protests that can be called revolutions, a war in the eastern part of the country, the annexation of Crimea, and a belated and neurotic decommunization. The ongoing social turbulence has become somewhat of a habit; the world outlook of several generations has been shaped by life in the time of radical change.

The period from the late 1980s to the mid-2010s has seen a painful seeking for and the evolvement of the Ukrainian identity as well as a complicated breakaway from the Soviet model of culture as a product of ideology. For three decades, Ukraine has been riding a rollercoaster of social unrest, which brought a unique energy and vitality into its art.

The change in Ukraine coincided with radical shifts in the world: accelerating globalization, evolvement of internet, and a total expansion of gadgets. All these processes combined can also be called a revolution, the fourth one, and the Ukrainian contemporary art has been interacting with all four of them.

Starting in the 1980s, we can speak of the formation of a new art in Ukraine, which broke radically with the practices of socialist realism and developed in sync with the international cultural process. The generation of the late 1980s and early 1990s is probably the brightest phenomenon in Ukrainian art since the times of the avant-garde in the early twentieth century, squashed by the Stalinist repressions of the 1930s. The transitory post-Soviet identity of the 1990s and early 2000s was gradually replaced by a rethinking of the political in art, raising the degree of comprehension of the social fabric and interest in activist practices. This coincided with a technological and network leap, forming a new generation of artists oriented on completely new meanings, audiences, and goals. What makes the Permanent Revolutionexhibition at the Ludwig Museum in Budapest particularly important is the fact that it is for the first time that all three generations of currently active Ukrainian contemporary artists are on display in a European museum.

The change of periods in the Ukrainian art coincides with the peaks of political activity in the country. A gigantic release of energy during the revolutions heavily affected art, bringing about noticeable changes in the art situation inside Ukraine. Permanent Revolution focuses on the question what is contemporary art today in a coordinate system where people build barricades on the country’s main square with startling regularity, with beauty and elemental conceptualism that the world’s best artists could envy.

The exhibition is organised in cooperation with Budapest Spring Festival. 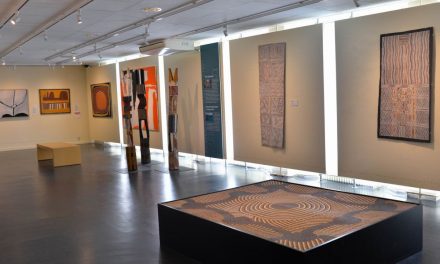 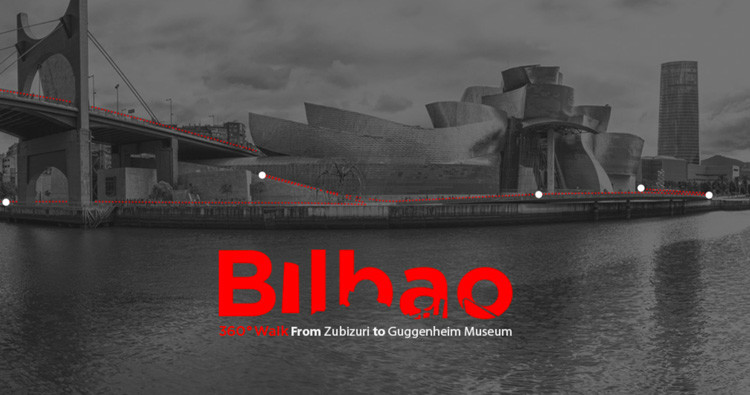 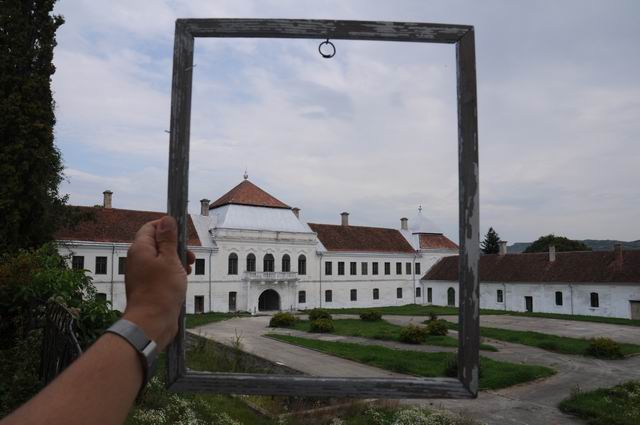 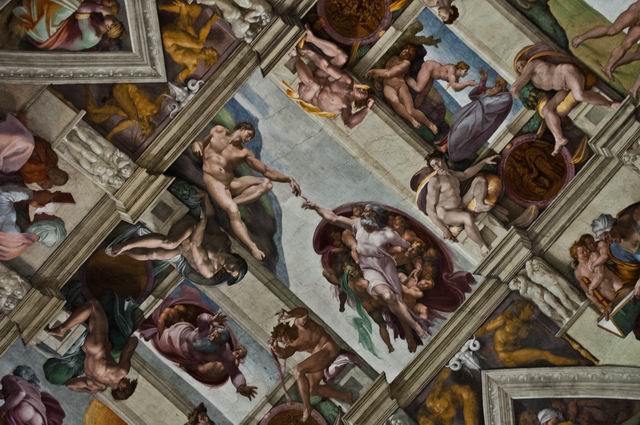