ABSTRACT EXPRESSIONISM BEHIND THE IRON CURTAIN

“Abstract Expressionism Behind the Iron Curtain” will be presented at the Pollock-Krasner House in East Hampton, New York, from 3 August – 28 October 2017, and will travel to the Steinberg Museum of Art at Long Island University in Brookville, New York, from 13 November 2017 – 10 April 2018. The exhibition is being organized by Helen A. Harrison, director of the Pollock-Krasner House and Study Center, in consultation with Dr. Joana Grevers, director of the Fundatia Joana Grevers in Munich. Its intent is to broaden the context of international modernism by exposing works seldom seen in the United States, showing that Abstract Expressionism was influential beyond the familiar American and Western European ambit.

This highly unusual exhibition will address a little-known aspect of artistic expression in Eastern Europe during the Cold War period, when official art in Soviet bloc countries was strictly regulated and was required to adhere to Communist Party doctrine. In spite of such restrictions, however, there were artists who were aware of developments in contemporary abstract art, either through personal travel and contact with artists in the west or via international exhibitions, and who responded to those trends. Some immigrated to Western Europe in order to practice their art, while others remained in their home countries and created bodies of very personal work that was not officially sanctioned. It is on representatives of the latter group that the exhibition will focus.

The artists are: Andrej Jemec (b. 1934, Slovenia), Tadeusz Kantor (1915-1990, Poland), Jan Kotík (1916-2002, Czechoslovakia), EdoMurtić (1921-2005, Croatia) and Romul Nuţiu (1932-2012, Romania). Each artists will be represented by paintings that illustrate his adaptation of an Abstract Expressionist approach—spontaneous gesture, subjective imagery, and emotional content—seen in relation to American precedents and contemporaneous European trends such as l’art informel and tachism. The fully illustrated catalog will include essays by Ms. Kotík, Dr. Grevers, and Dr. Philip Rylands, director emeritus of the Peggy Guggenheim Collection in Venice, with contributions by noted Eastern European scholars.

Works will be on loan from the Moderna Galerija in Ljubljana, the Museum-MSU and the Foundation Murtic in Zagreb, the Muzeum Sztuki in Łótź, Petr Kotik, and a private collection, courtesy of the Fundatia Joana Grevers.

Text by Helen A. Harrison, director of Pollock-Krasner House and Study Center 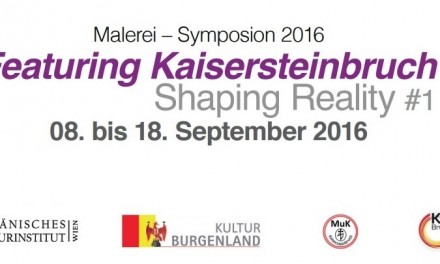 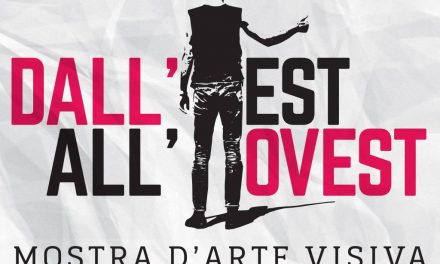 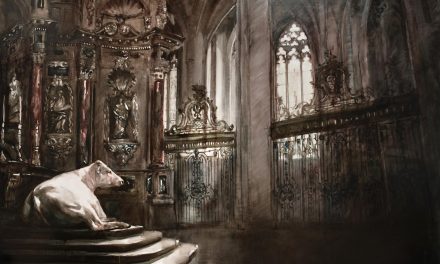