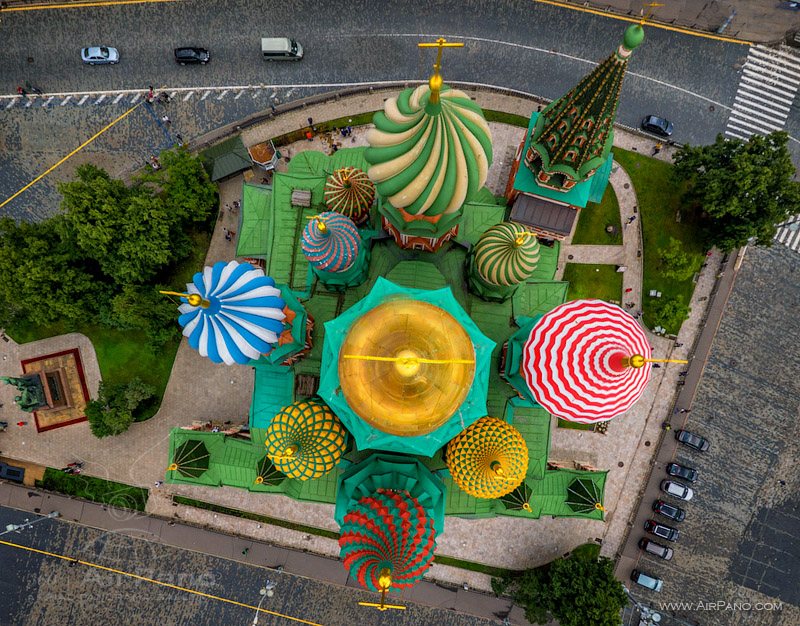 The photographers of AirPano, the wonderful Russian not-for-profit photo project, have captured stunning aerial stills of some of the biggest cities on earth including Paris, Amsterdam, Moscow, Prague Barcelona, Rome, Berlin and New York. In addition to these and other beautiful photos, AirPano offers their Travel Book 360° which is available for iPad and iPhone via the iTunes store. 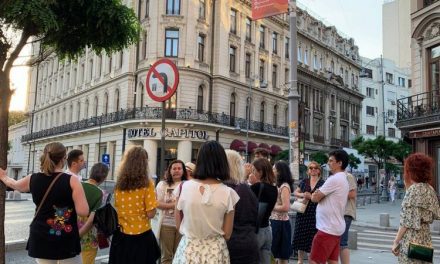 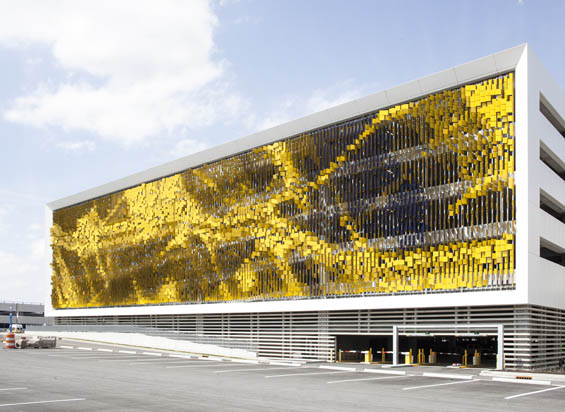 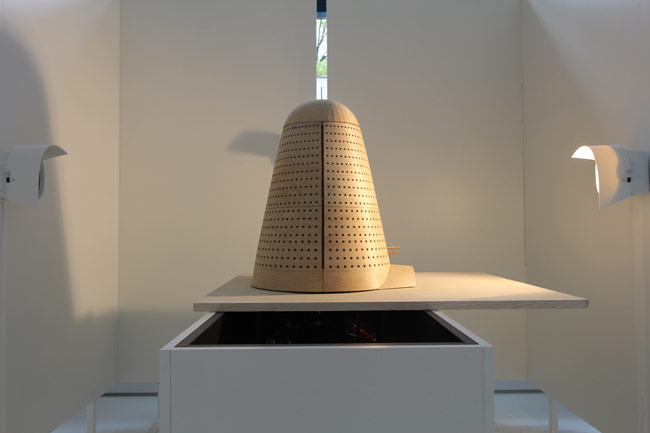