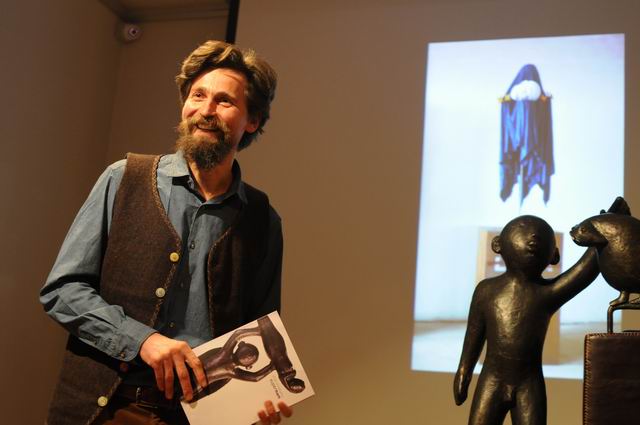 Present at the Art15 Global Art Fair with a multimedia project documenting his idiosyncratic take on time, matter and the artistic profession, Virgil Scripcariu and his artistic practice are also celebrated in a special evening organised by the The Romanian Cultural Institute together with the AnnArt Gallery of Bucharest. With introductory remarks by art historian Sanda Miller.

Virgil Scripcariu (b. 1974, Vatra Dornei, Romania) first showed his work at the Venice Architecture Biennale in 2008, where he exhibited the Bubico chair prototype and also contributed to the concept and structure of the Romanian Pavilion. He studied sculpture at the National University of Arts, Bucharest, between 1998 and 2005 under the guidance of professor Vasile Gorduz. In 2003, the artist was granted the Theodor Aman Scholarship, followed by another grant offered in 2005 by the Visual Artists’ Union in Romania. In 2004 ha was shortlisted for the Prometheus Opera Prima prize. Virgil Scripcariu took part in many exhibitions, in Romanian as well as in Israel, Belgium, and Japan. His public space works have received accolades in Romania and abroad. In 2014 he attended ViennaFair, the ‘Dialog: New Energies’ section, and in the same year he had his first solo-show at AnnArt Gallery, the gallery that represents him. Scripcariu lives and works in Pișcu village, near Bucharest, where is also active in adult and children art education programs.

Where: The Romanian Cultural Institute in 1 Belgrave Square, London SW1X8PH 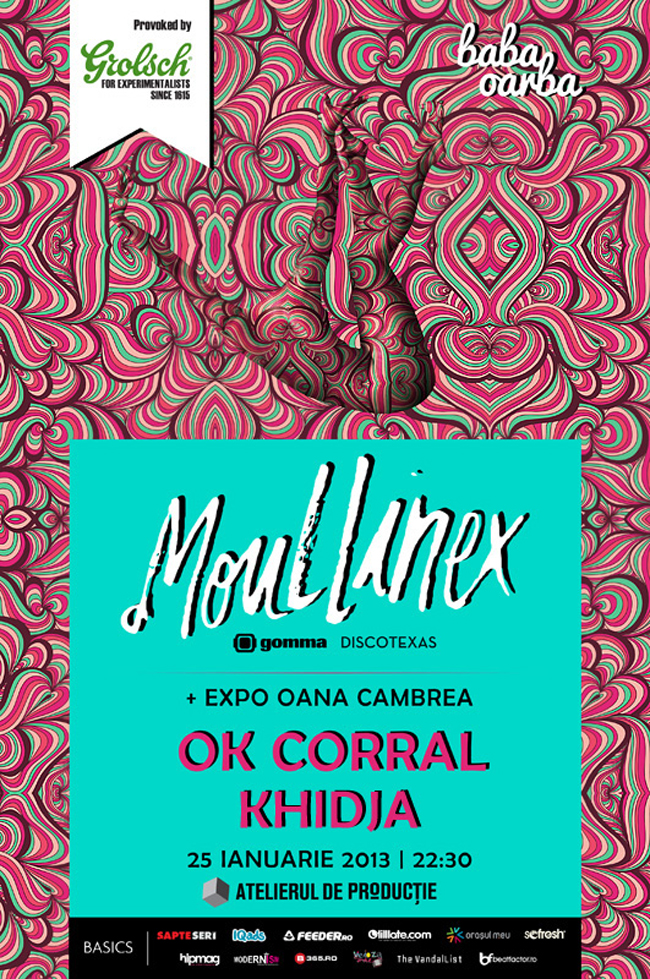 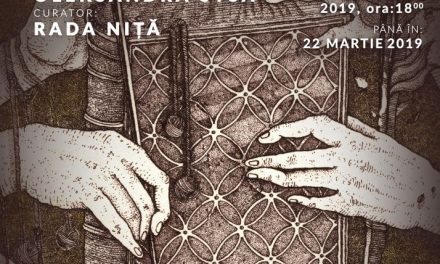