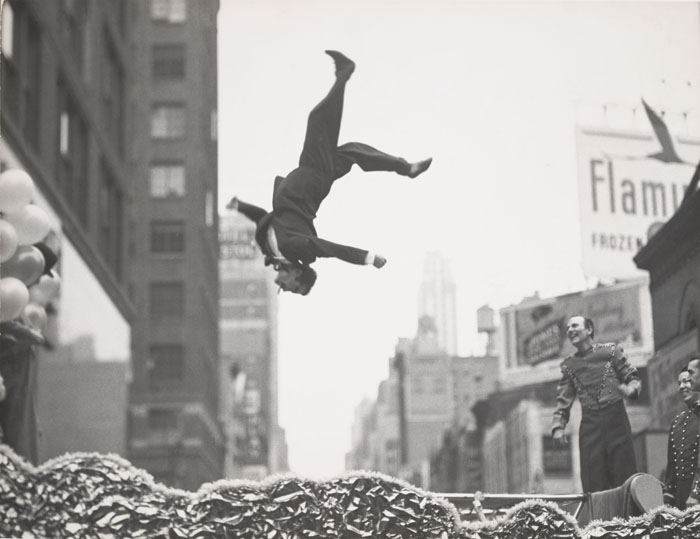 Garry Winogrand, who photographed “to see what the world looks like in photographs,” is famous for his photographs of New York and American life from the 1950s through the early 1980s. Organized jointly by the San Francisco Museum of Modern Art (SFMOMA) and the National Gallery of Art, Washington, D.C., the exhibition “Garry Winogrand” brings together the artist’s most iconic images with newly printed photographs from his until now largely unexamined archive of late work, offering a rigorous overview of the photographer’s complete working life and revealing for the first time the full sweep of his career.

The photographs in the exhibition and the accompanying catalogue will create a vivid portrait of the artist, a chronicler of postwar America on a par with such figures as Norman Mailer and Robert Rauschenberg, who unflinchingly captured America’s wrenching swings between optimism and upheaval in the decades following World War II. citeste articol complet 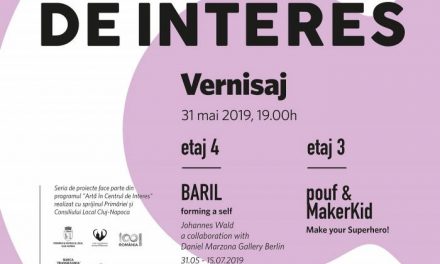 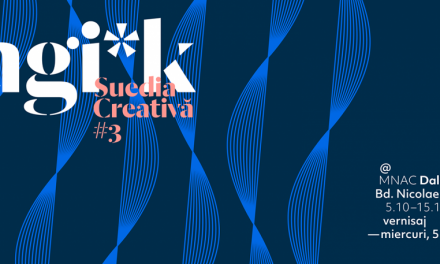 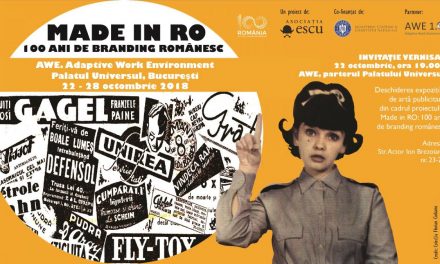 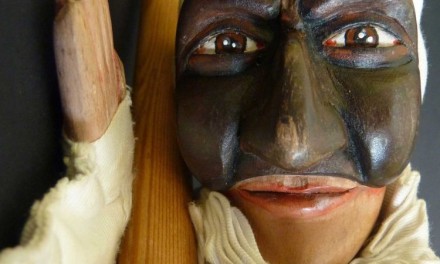