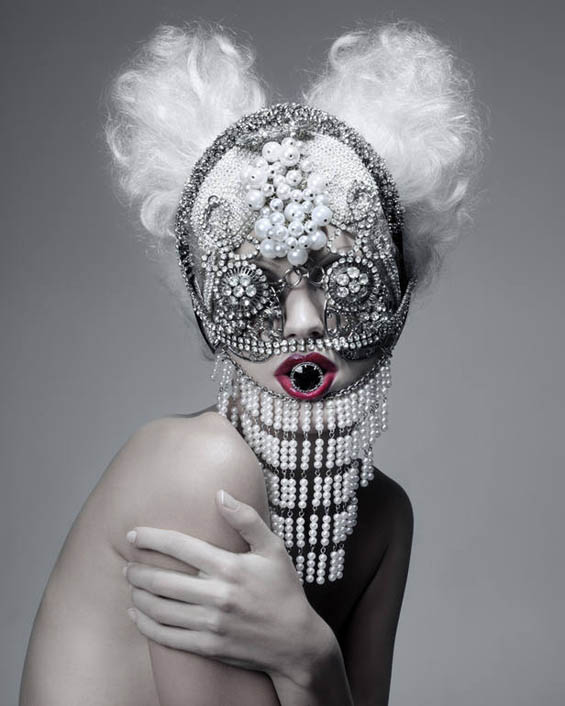 Paco Peregrín is an international photographer who creates experimental characters out of high-fashion images. This particular series is entitled Beautiful Monster, which Peregrín directed with the intention of exploring the effect of makeup on identity:

All photos that integrate Beautiful Monster allude to a very particular concept of beauty (sometimes unusual, alien or even beautifully monstrous), to its ephemeral nature and the passage of time. Naked men and women are on a neutral background where makeup comes great prominence, even avoiding the recognition of the models, thus reflecting on the idea of identity and a proposal for the makeup as a contemporary mask that protects us, on the one hand like a camouflage, [and on] the other helping us to build a super-ego. (Source) 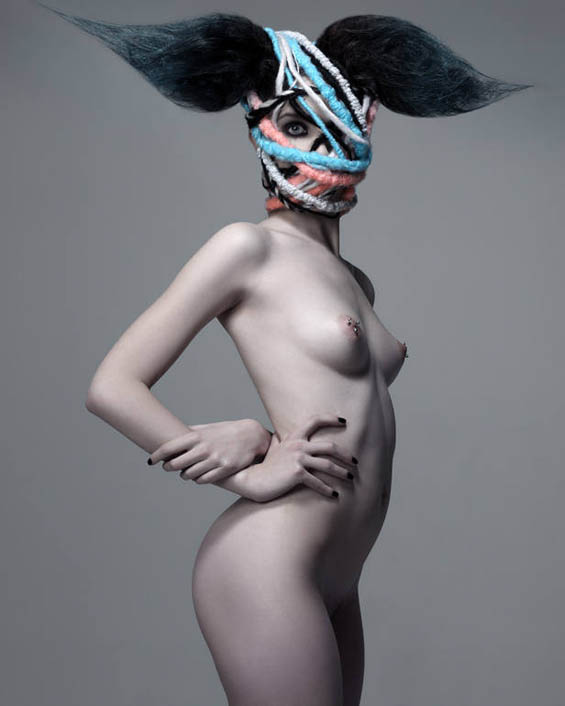 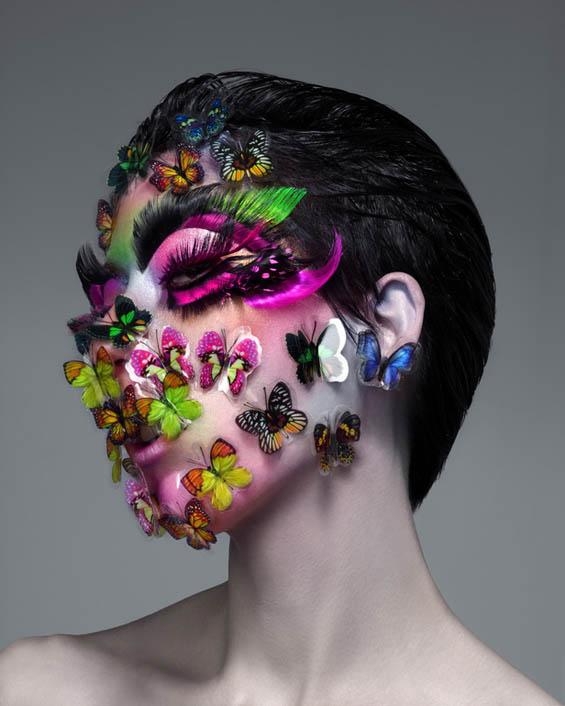 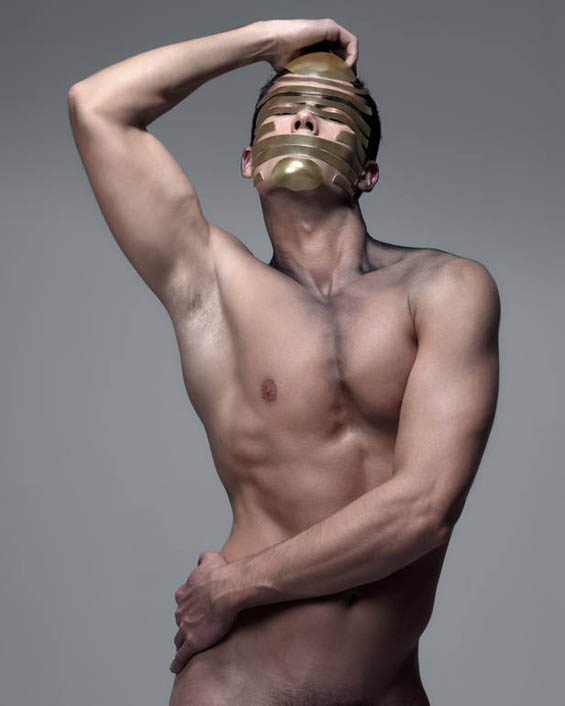 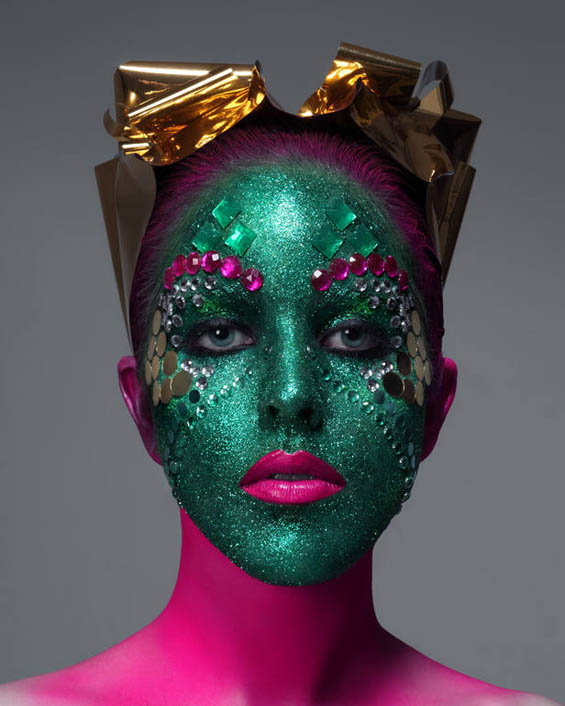 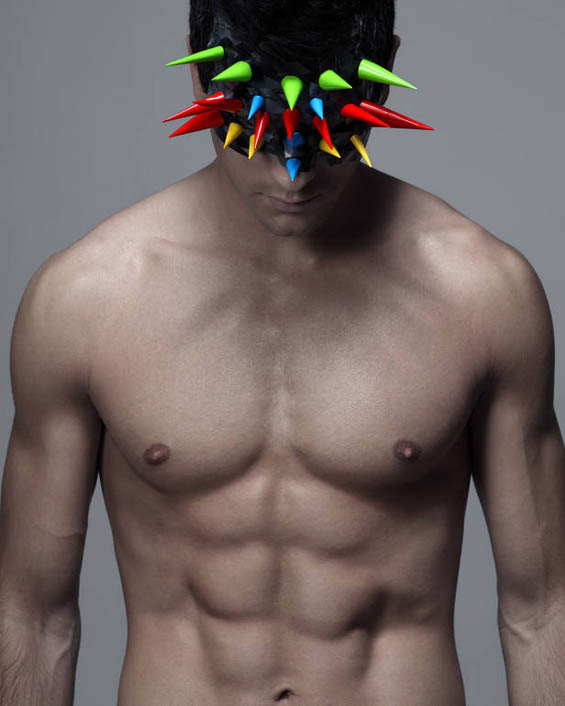 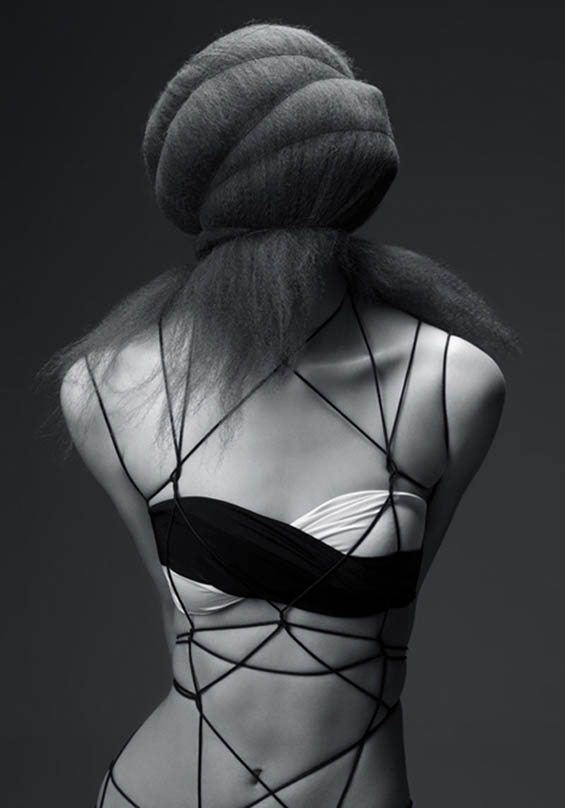 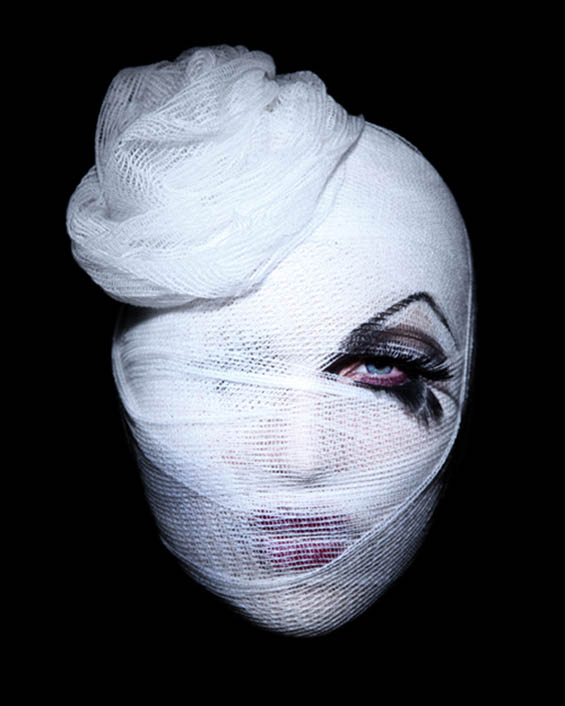 Peregrín’s “Monsters” are fascinating, radiating with acid-bright color and cryptic eroticism. Most often nude, their faces are bound and adorned with rope, tape, paint, and jewels. Something happens when their features are obscured — their expressive bodies appear almost inhuman. In a style best described as hyper-real futurism, the images speak directly to a postmodern society so obsessed with beauty and constructed identities that it slips into beautiful absurdity.

Given that fashion photography is often criticized as being wholly commercialized and thus heavily restricted, Peregrín’s unique style is doubly surprising; he has worked with big names such as Chanel, Diesel, Vogue, and Vanity Fair, but still manages to bring his own creative and unconventional vision into his works. Check out his website for a gallery of his immersive and consistently experimental projects. (Via Art Fucks Me) 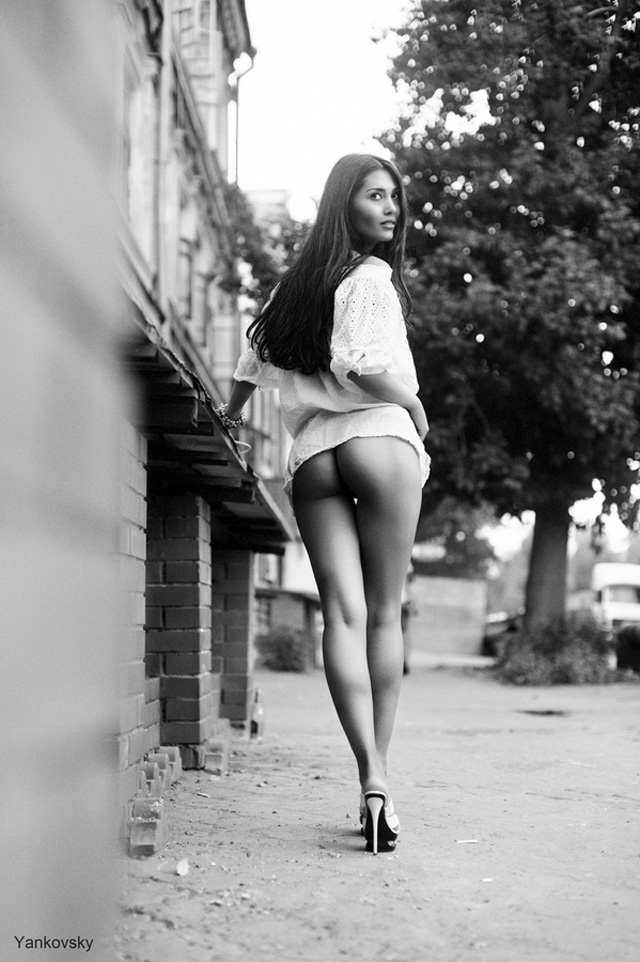 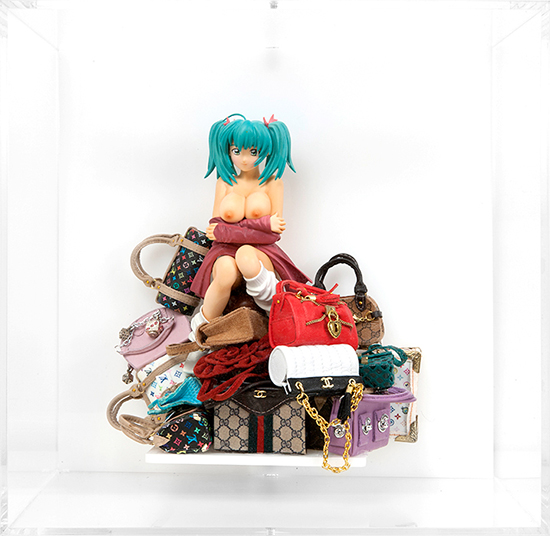 Through A Looking Glass: The Seductive Muses Of Jessica Lichtensten 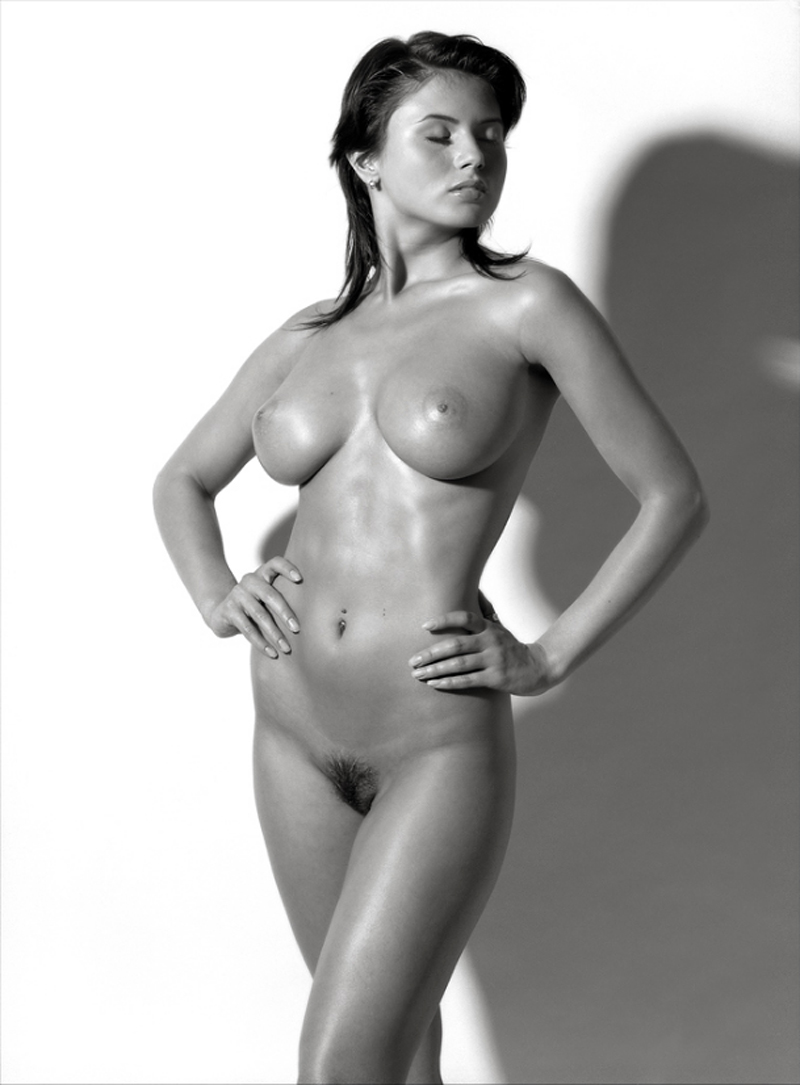