For Japanese designer Yuri Suzuki, dyslexia prevented him reading music in the traditional sense. But that didn’t stop him playing it. Instead, he adopted a playful approach and created an installation that invites viewers to produce their own music using color markers. Visitors draw along the curvy lines on the floor, and then the robots translate their marks into one-of-a-kind sound pieces.

The robots are called Color Chasers, and they associate each color that they find on their path with a sound. This small, unique orchestra features five different machines that each have their own sound and shape. The Basscar has a Dubstep-like sound, the Glitchcar reproduces computer-like sounds, and the Melodycar, Arpeggiocar, and the Drumcar to add rhythm.

This imaginative work was recently selected by the New York MoMA for their collection. (Via Spoon and Tamago) 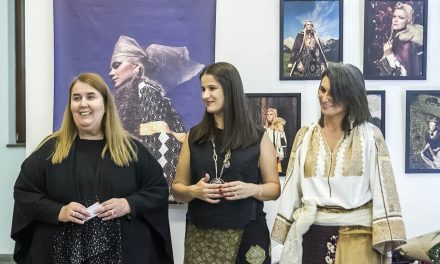 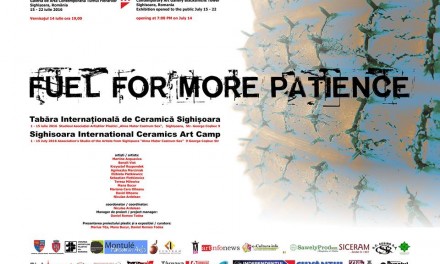 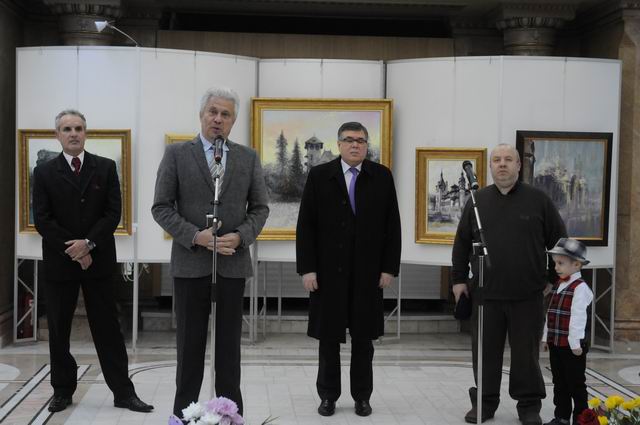