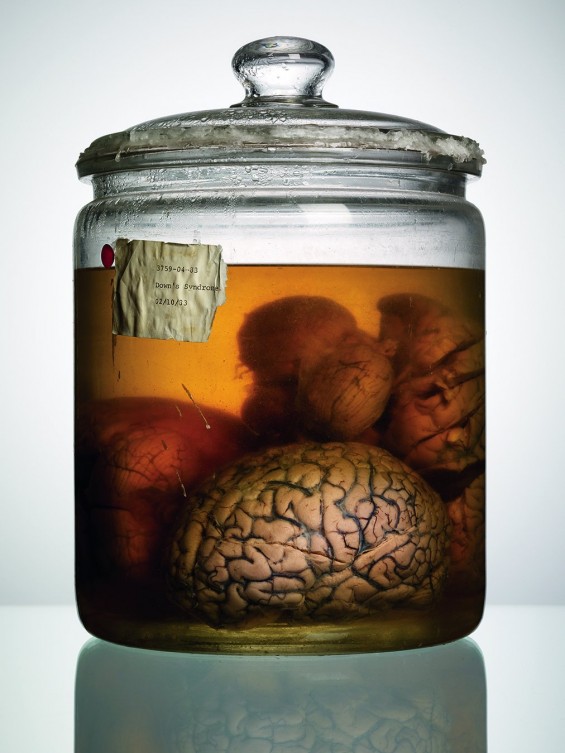 Adam Voorhes, a photographer residing in Texas, has released an amazing book documenting 100 extremely rare, damaged, and malformed human brains. This book, called Malformed: Forgotten Brains of the Texas State Mental Hospital, was released this November through PowerHouse books. As Voorhes’ work shows, there is an aesthetic beauty to the contours and shape of a brain that only add to the intrinsic mystery surrounding them. Through a twist of fate, Voorhes gained access to a medical niche and has built a body of work that will prove to be historically priceless. His project created a detailed photographic archive of the brains that has led to a new, revitalized interest from the medical community. Scientific journals have voiced intrigue and the researchers at the University of Texas at Austin are now producing MRI’s of these brains, which will be displayed in their new medical school.

Voorhes explains how he came into this subject:

“ I had been sent to the University of Texas’ Animal Resources Center to borrow a brain to photograph for a magazine article. I was shown through a laboratory into a storage closet filled with human brains stacked in jars from floor to ceiling, two rows deep. All told, there were more than 100 rare specimens extracted from former patients at Texas’ state mental hospital in Austin, and all displayed distinct abnormalities. Each jar had been labeled with a date, an observation in archaic Latin and a case number.
I took the brain I’d been assigned and returned to my studio to work, but I quickly became preoccupied with the vision of this decaying collection. I wanted to know more about the donors, their quality of life and experiences. The gravity of what I’d seen haunted me. The thought of cataloguing the collection and preserving it with my camera became an obsession.
Eventually, my photography team and I were granted access to the lab. Uninterrupted and unsupervised, we donned respirators and heavy gloves. Over the course of two days in the locked research facility, we documented the collection. The history of these brains remained unknown, however. Although the descriptive text on some of the jar labels had faded or worn away, most had corresponding case numbers. Those case numbers referenced medical records, and those records became my secondary obsession.
In over my head, I collaborated with journalist Alex Hannaford to track down the story behind the brains. As he pored through archaic documents and tracked every available lead, he uncovered not only the history of the collection, but also the unfortunate loss of nearly half the original specimens. Our hope for this project is to help preserve the remaining portion and foster greater interest in its beauty, historical importance and medical value.” (via Slate) 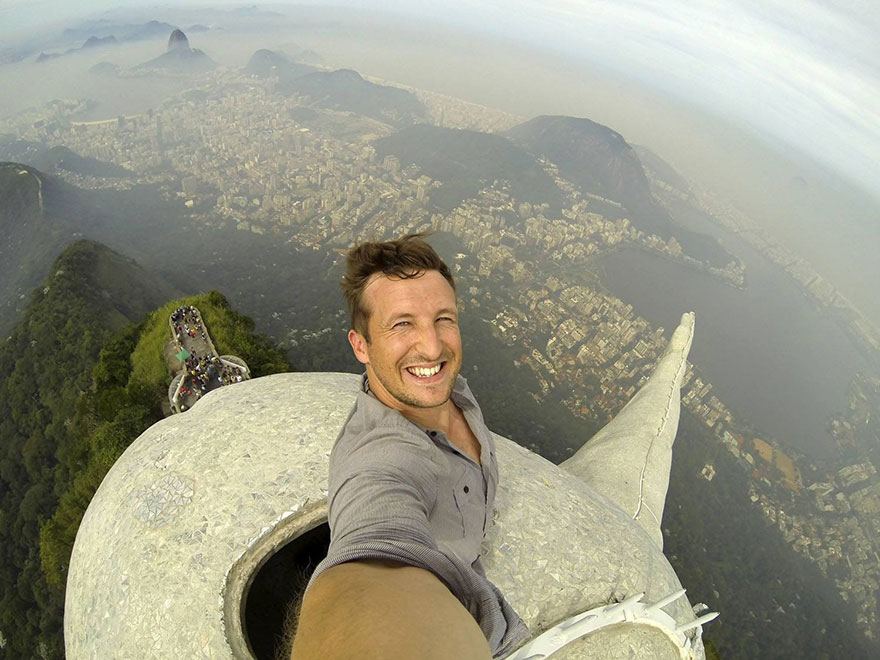 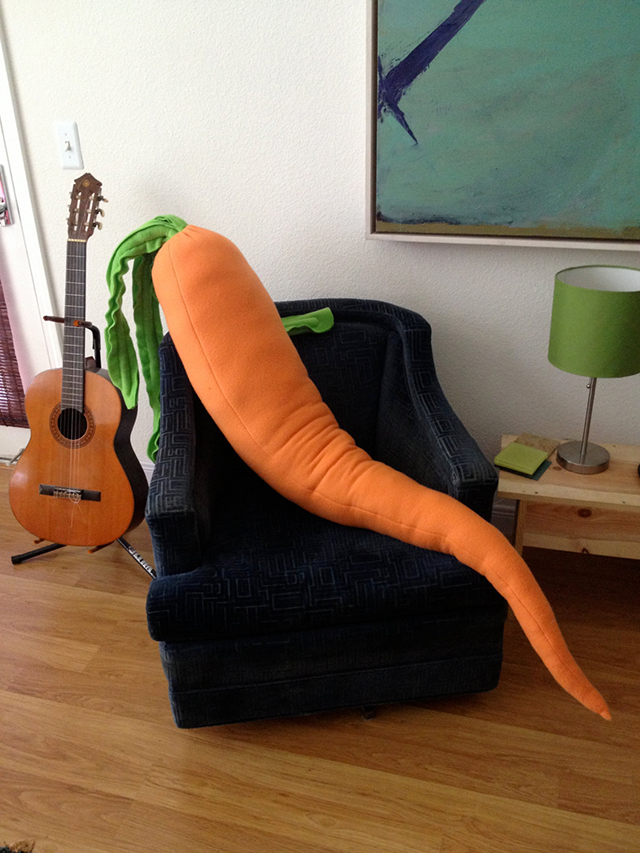 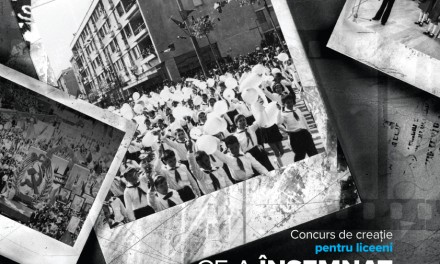