Powerfully Disturbing And Certainly Controversial Art By The Kid 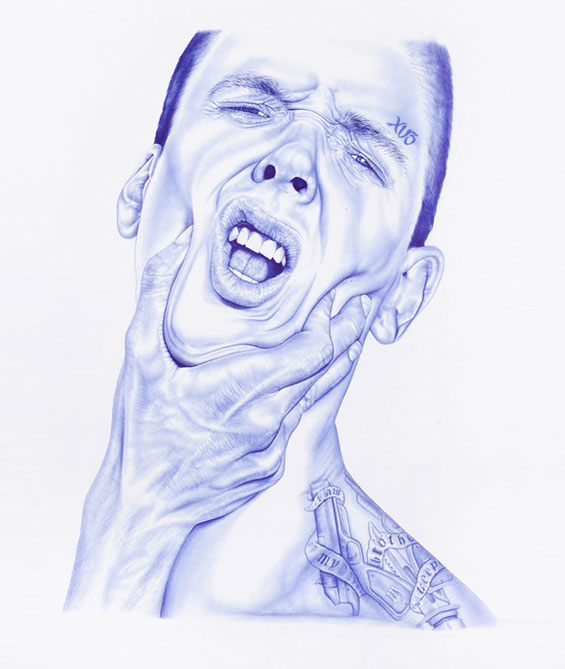 Powerfully disturbing, and certainly controversial, the art that 22-year old artist The Kid creates spans genres. He describes his work as “forever caught between innocence and corruption,” and the well-executed pieces are compelling with their huge, detailed, Bic pen-drawn faces and hyper-realistic sculpted bodies. Photos of his sculptures, made from materials such as platinum silicon, glass fiber, oil paint, human hair, cotton, and mixed fabrics, force you to look, and look again, in order to believe that they are, in fact, inanimate objects. 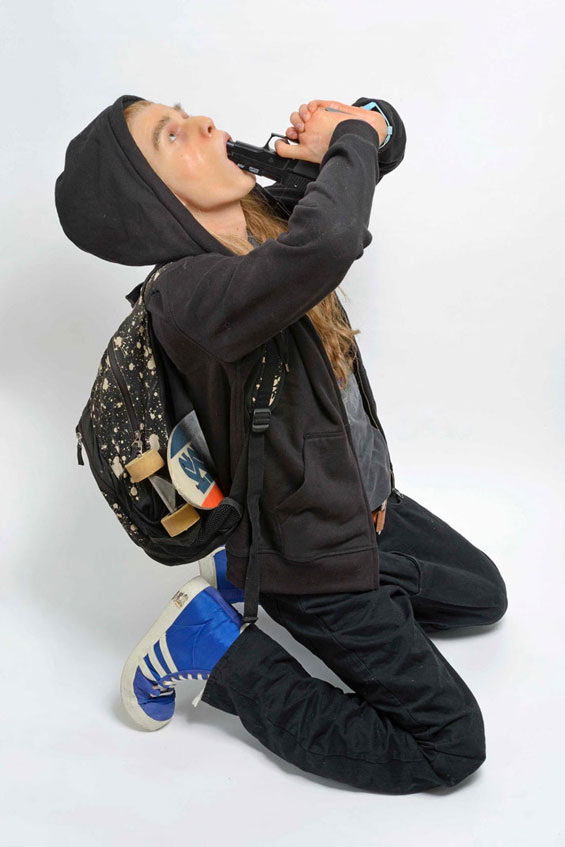 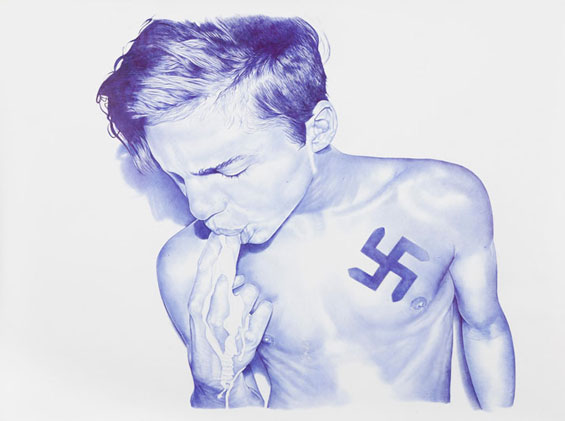 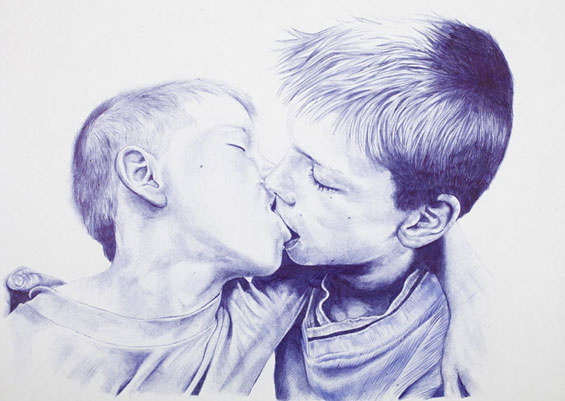 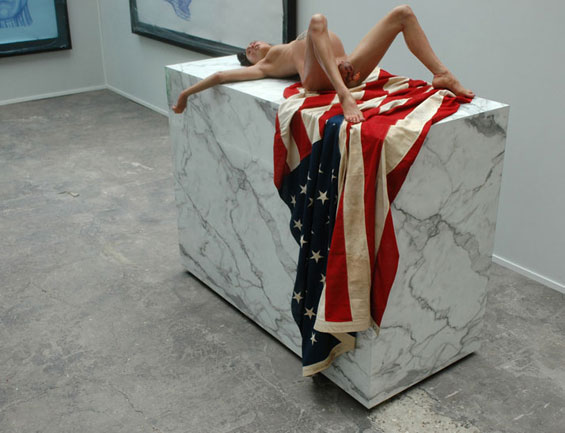 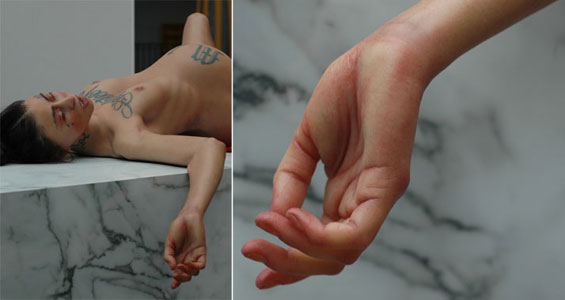 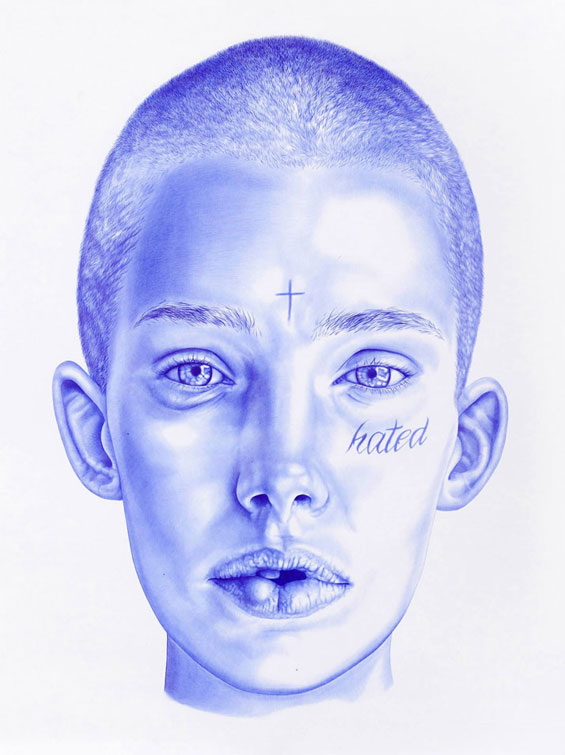 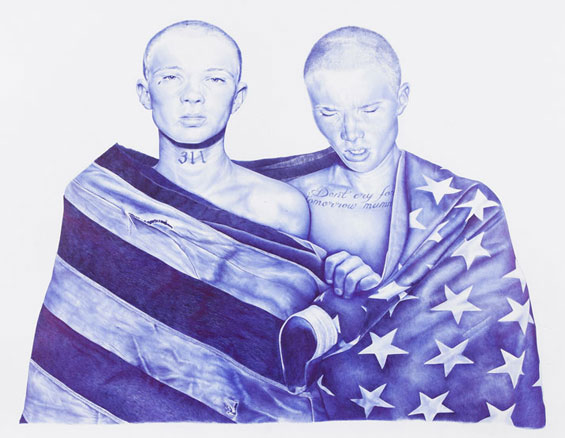 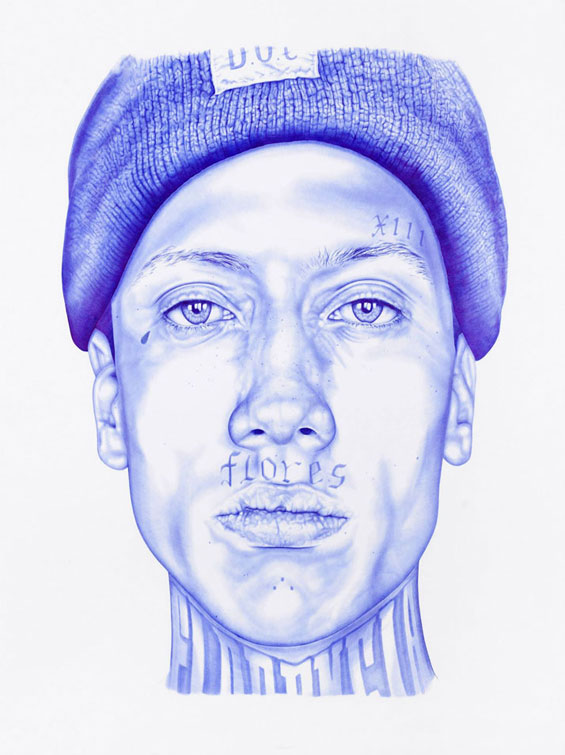 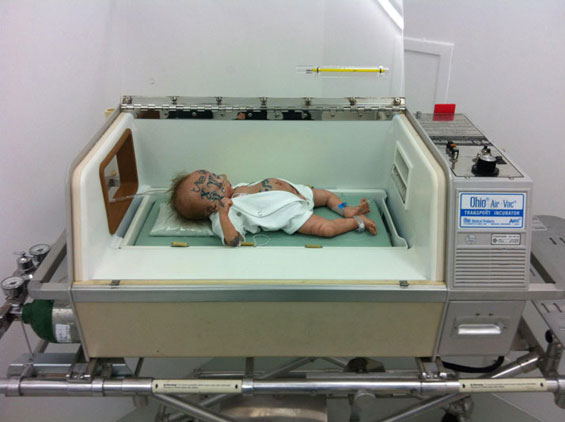 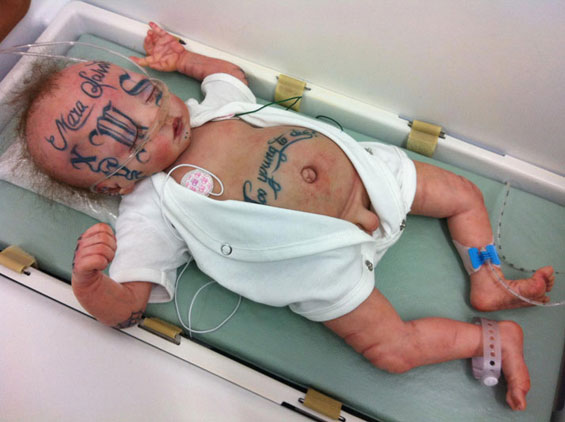 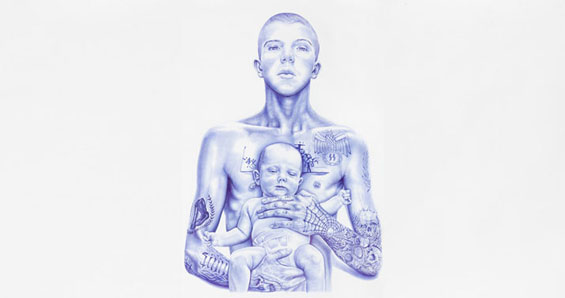 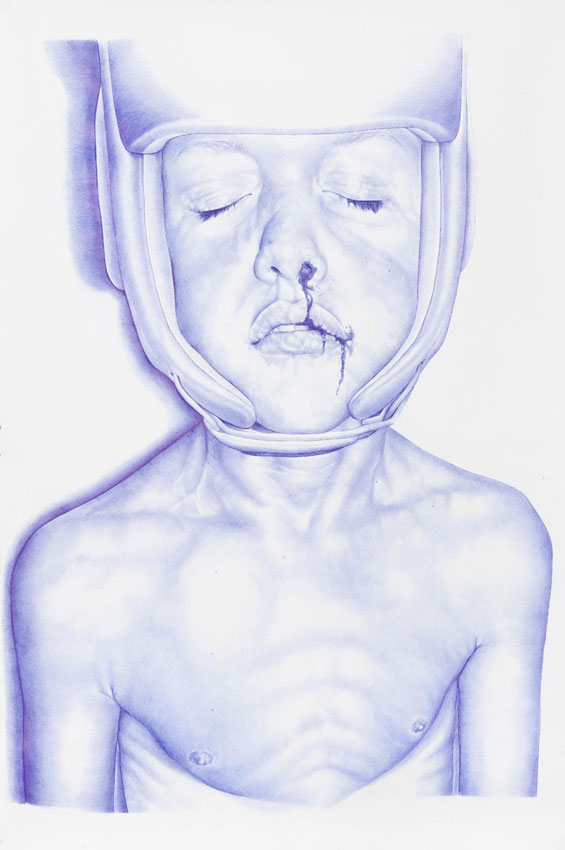 In his latest work, The Kid is influenced by bullying inflicted on him by fellow students and teachers when he was younger. The sculpture “Do you believe in God?” which depicts the artist kneeling and holding a gun in his own mouth, was in response to the Columbine killers, who he feels he understands and sees as “victims of a social context.”

“All subjects of my drawings for the exhibition “endgame” really exist and are currently being held in prison-even in the United States-with exactly these tattoos. They are not imaginary and no detail is invented. They are all serving life sentences without the possibility of parole, until they die in prison. There is no other hope for them-a life in adult prison at the beginning of their sentence, that’s all, even though they have been convicted of violent crimes they committed before the age of 18.” (Source)

It’s clear that The Kid empathizes with these stigmatized subjects and hopes to give them back some humanity by evoking compassion from the viewer. Many share his view that social determinism condemns people from birth because of their familial circumstances, but by depicting, in such a graphic way, a sampling of those who are affected, he brings attention to the issue. It’s not empty sentiment, either. The Kid donated a portion of the profits from this work to the non-profit organizationHuman Rights Watch, which defends the rights of people worldwide. (Via yatzer) 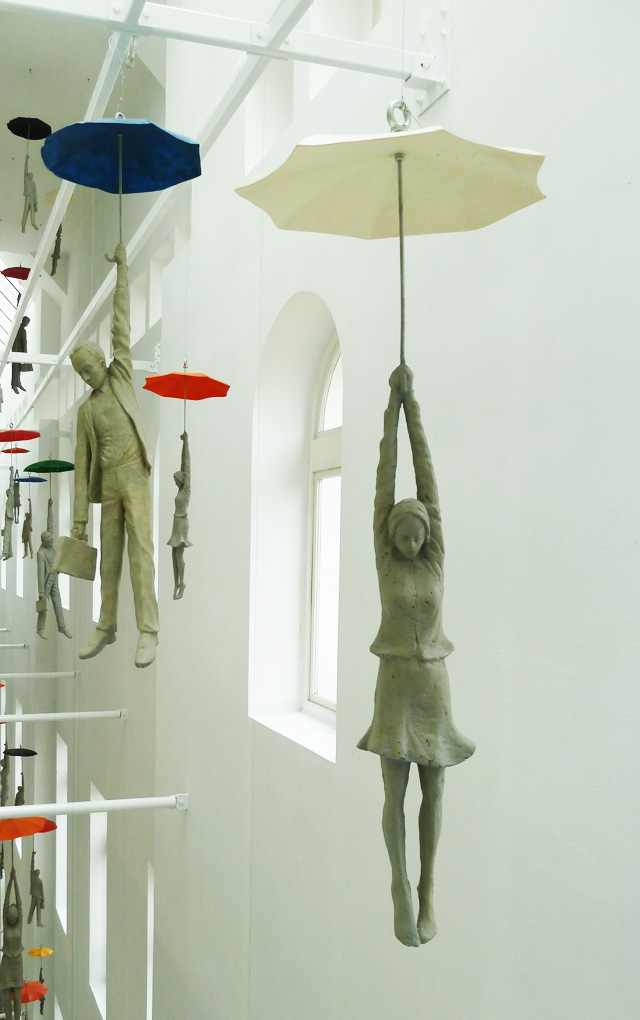 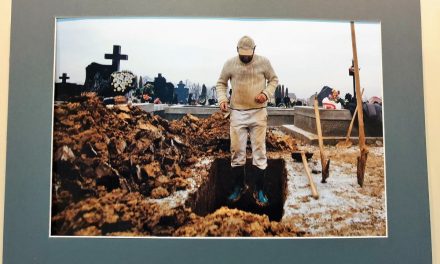