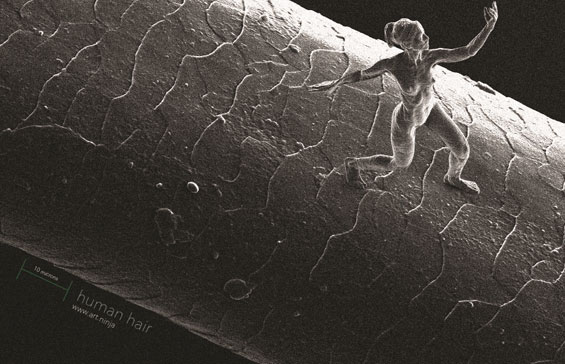 Size matters. Anamophic artist Jonty Hurwitz’s new sculpture series recreates the smallest human form ever at 20x80x100 microns, or roughly the scale of a human sperm. According to Hurwitz’s website, the size of these sculptures approximately equals the amount your fingernails grow every 5 or 6 hours. These tiny art works are too small to be seen by the naked eye!

“As technology starts to evolve faster than our human perception is able to handle, the line between science and myth becomes blurred.

We live in an era where the impossible has finally come to pass. We have, in our own little way we have become demigods of creation in our physical world…. The nano works that I present to you here represent more that just a feat of science though. They represent the moment in history that we ourselves are able to create a full human form at the same scale as the sperm that creates us in order to facilitate the creation.”

Despite their microscopic size, these are detailed sculptures, with individual feathers in Cupid’s wings and tiny fingers, belly-buttons, and ears. It’s almost impossible to imagine that these realistic, emotive human figures are much smaller than an ant’s eye.

“The absolute fact is this: the human eye is unable to see these sculptures. In your hand all you see is a small mirror with … nothing on it. The only way to perceive these works is on the screen of powerful scanning electron microscope. Can you be sure of its existence if your basic senses are telling you that nothing is there?”

These sculptures were created in collaboration with The Karlsruhe Institute of Technology and the Weitzmann Institute of Science and involved over 10 people as a working team over several months.

Jonty Hurwitz’s Sculptures Are So Small They Can’t Be Seen By The Human Eye appeared first on Beautiful/Decay Artist & Design. 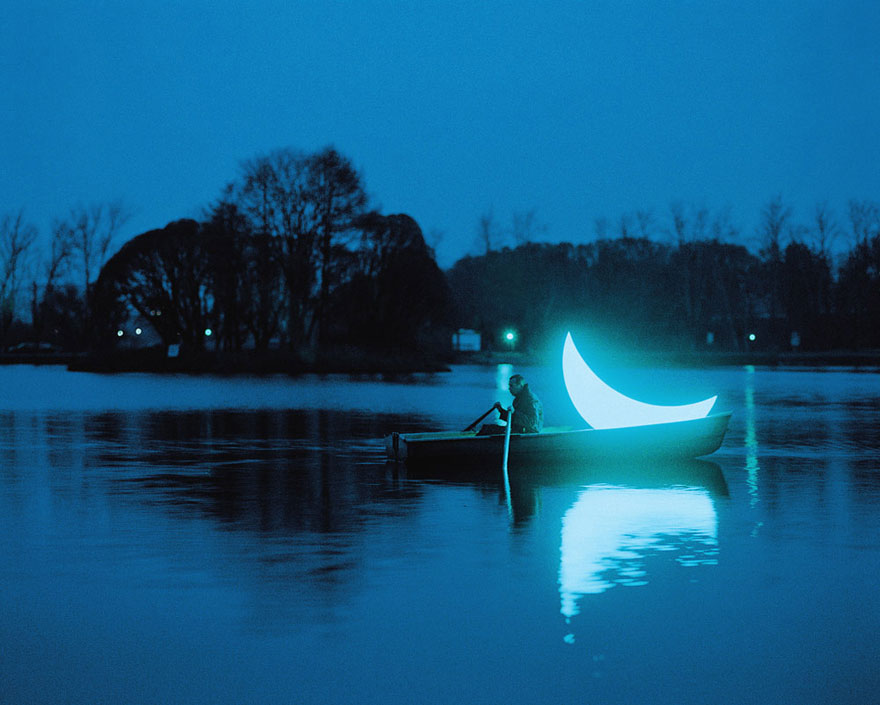 Russian Takes a Private Moon on a Journey Around the World 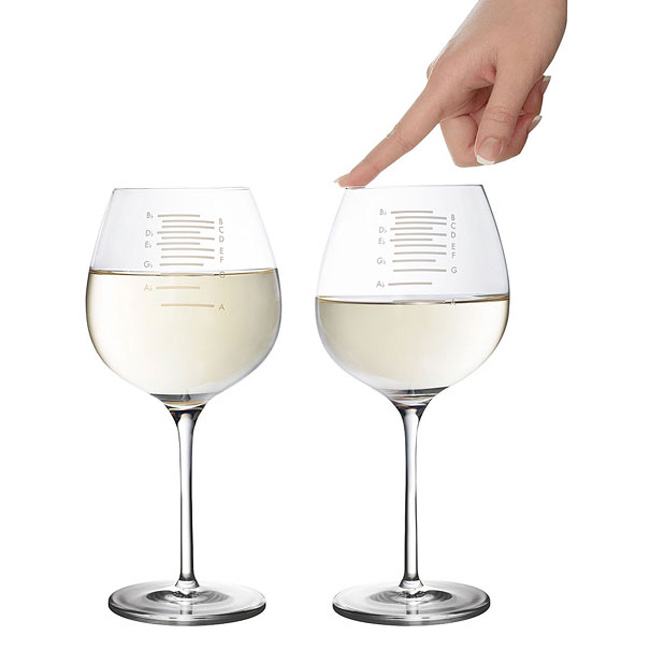 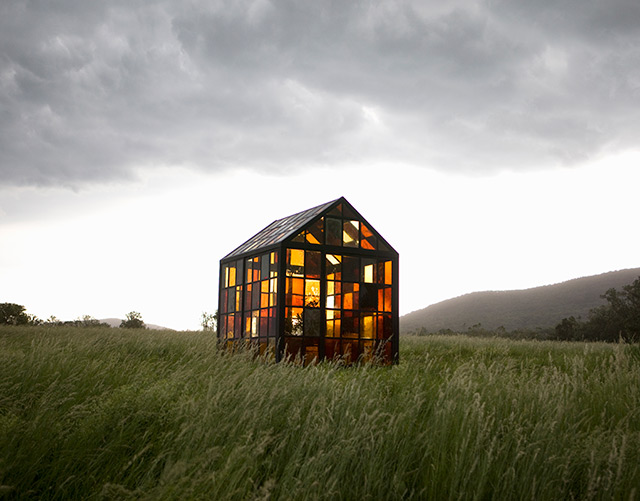 House Made Out Of Sugar Looks Good Enough To Eat 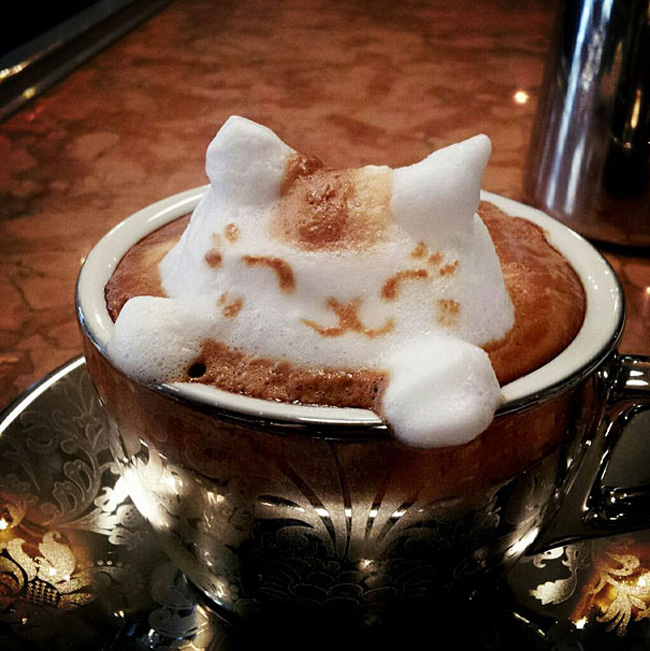