Burning Buns: A Lampshade, Made Entirely Out Of Bread 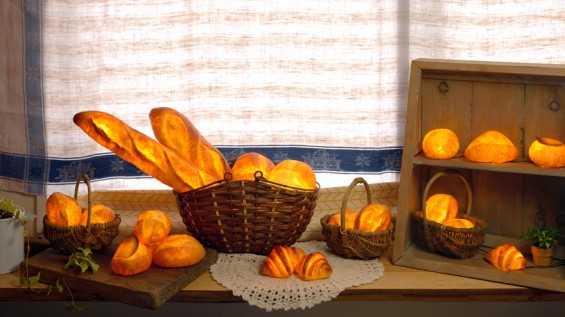 When Japanese artist Yukiko Morita began working in a bakery as a teenager, she marveled at how cute baked bread was. She probably did not realize at the time that, years later, she would craft a way to make bread into a usable home decorative object.

Introducing her one-of-a-kind Pampshades at Tokyo Designers Week, Morita most certainly has a monopoly on the most glutinous lighting system. Although she declined to name a few secret ingredients, she listed the rest as: “Bread flour, salt, yeast, LED, batteries.” After the bread is baked, she covers it in resin, solidifying the form so it will not decompose. 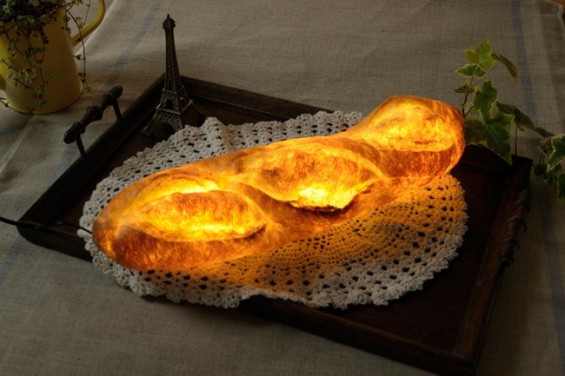 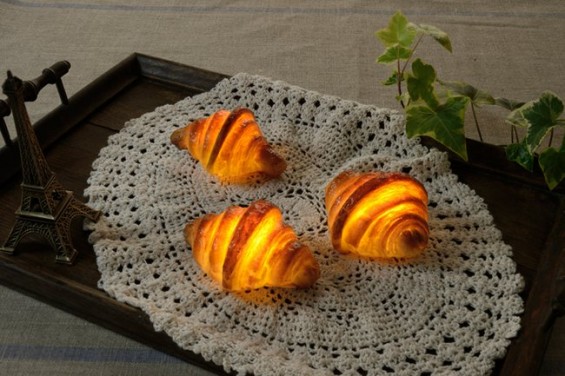 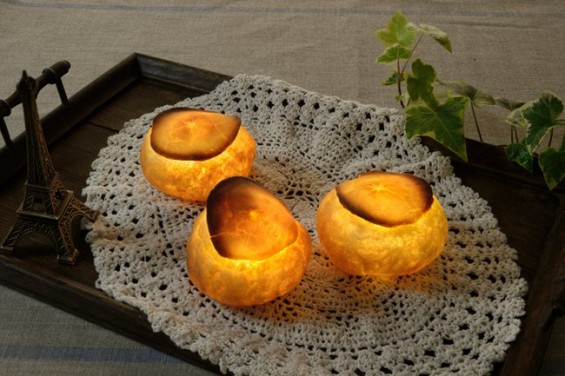 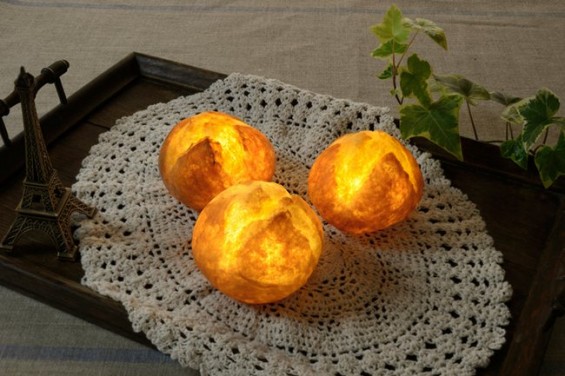 “As the story goes, Morita worked in a bakery in her native Kyoto eight years ago, subsquently graduating from the Kyoto University of Arts in 2008 and reportedly launching Pampshades as early as 2010 (the name is a portmanteau of ‘pan’—French for bread, derived from the Latinpanem—and lampshade). The brief timeline on her website further notes that the first prototype dates back to 2007 and that she relocated to Kobe as of this year.” (Excerpt from Source and Source)

Burning Buns: A Lampshade, Made Entirely Out Of Bread appeared first on Beautiful/Decay Artist & Design. 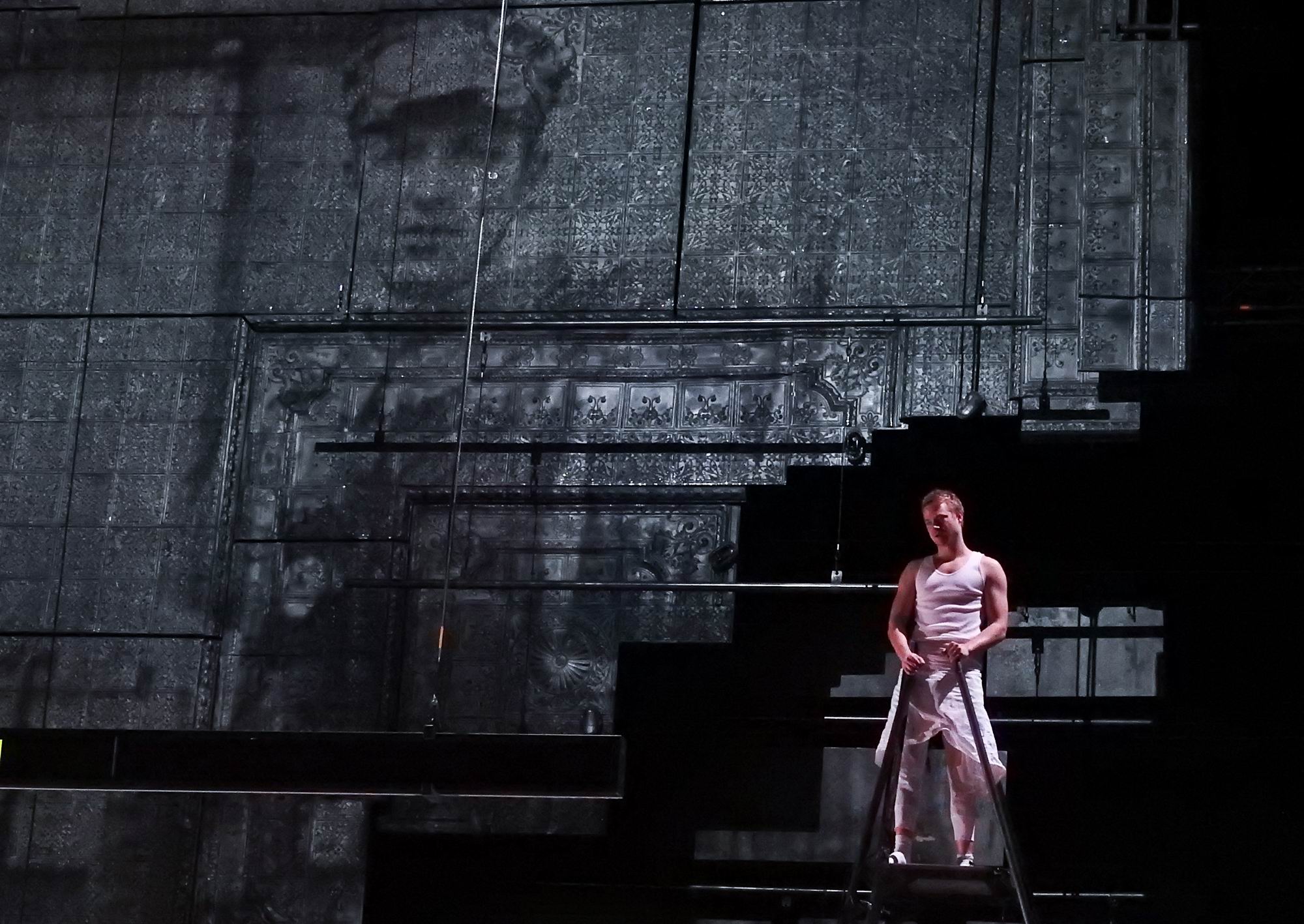 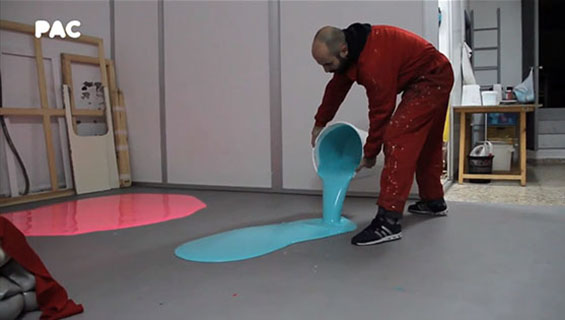 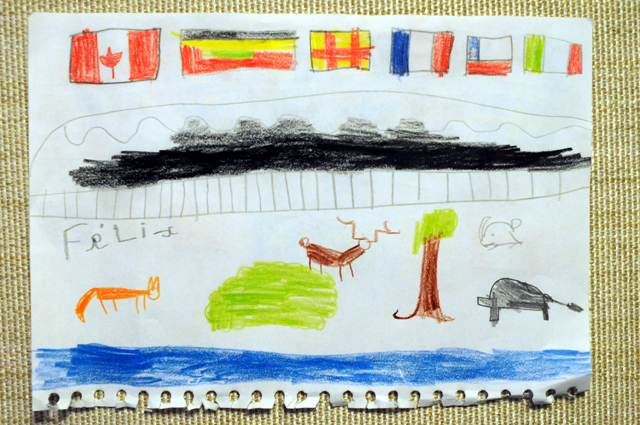