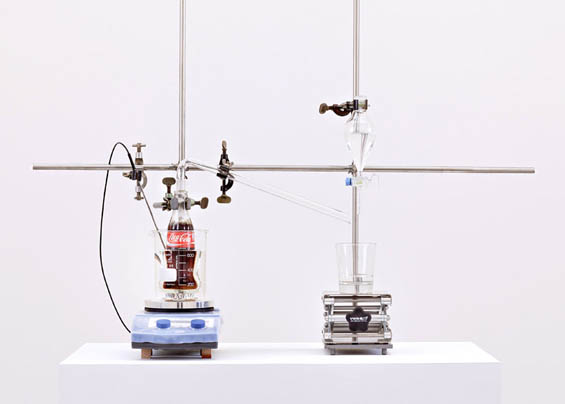 Helmut Smits’ repertoire of sculptures mostly consists of mundane objects such as pieces of bread or a candle stuck in a lamp, so it may come as some surprise that his most recent sculpture is somewhat of a reverse miracle. Most of us have heard of water turning to wine, but Smits has collaborated with Martien Wurdemann to turn Coca-Cola into water. 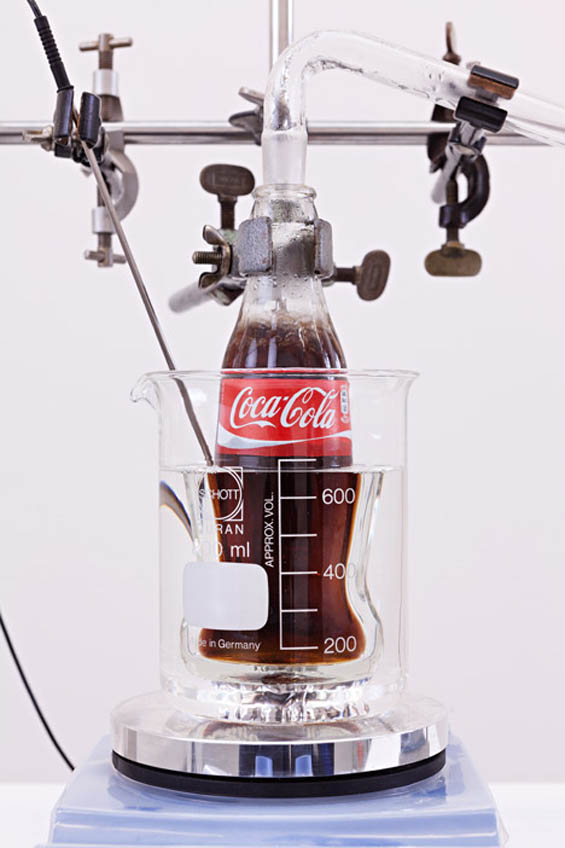 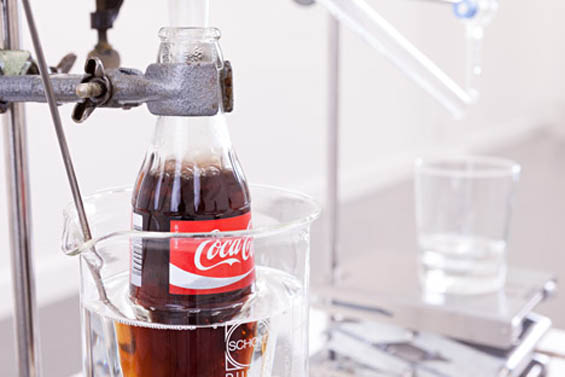 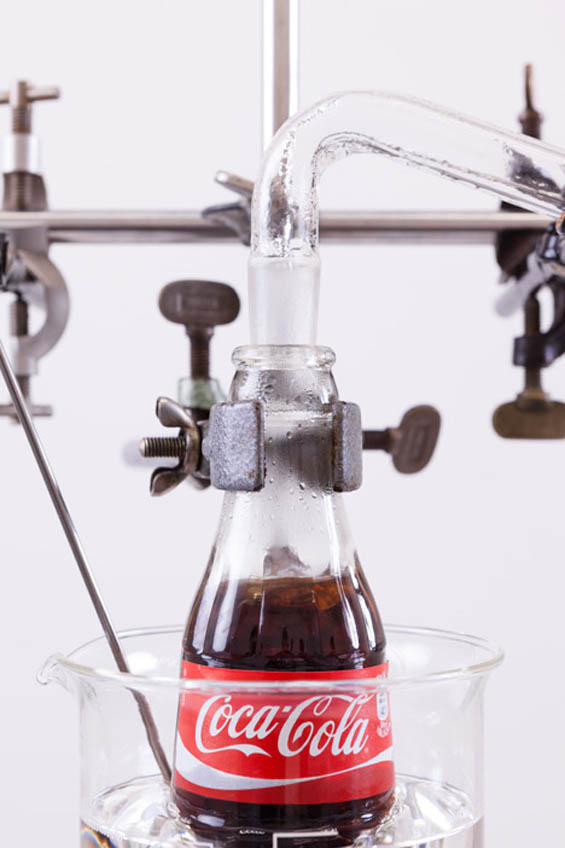 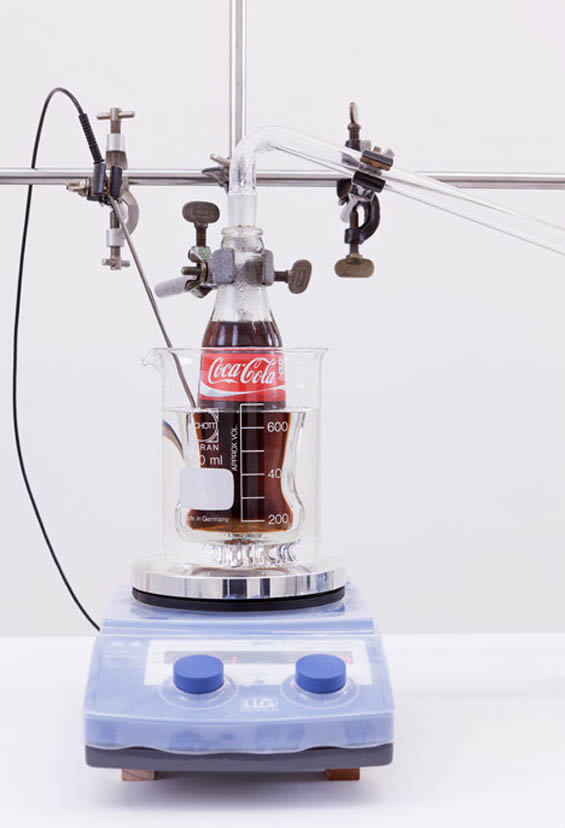 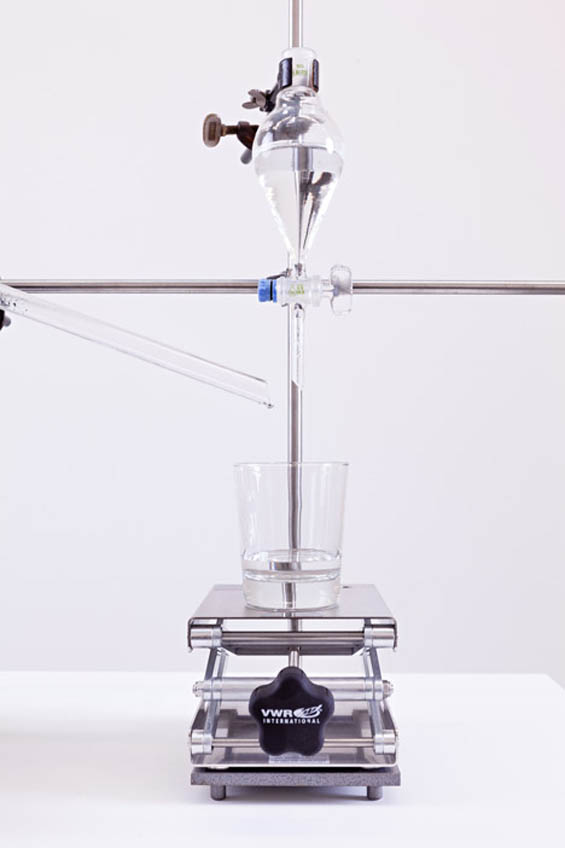 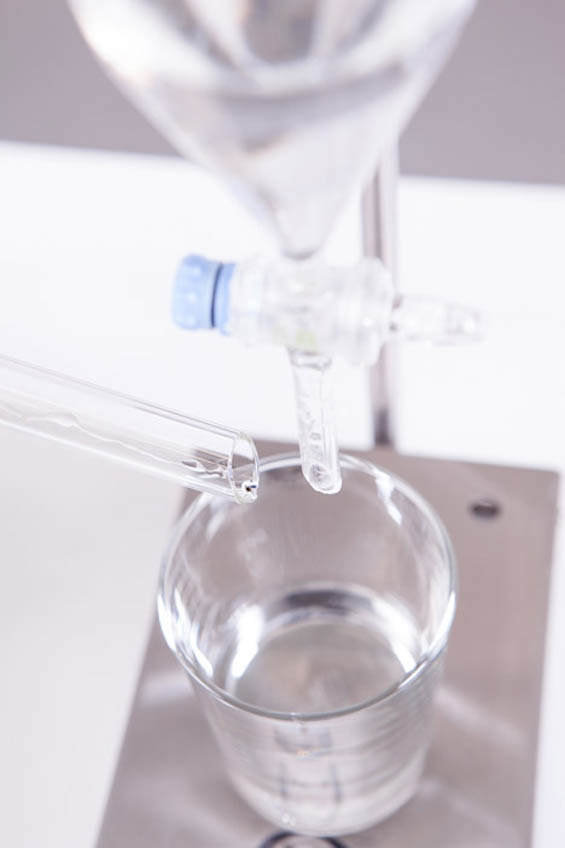 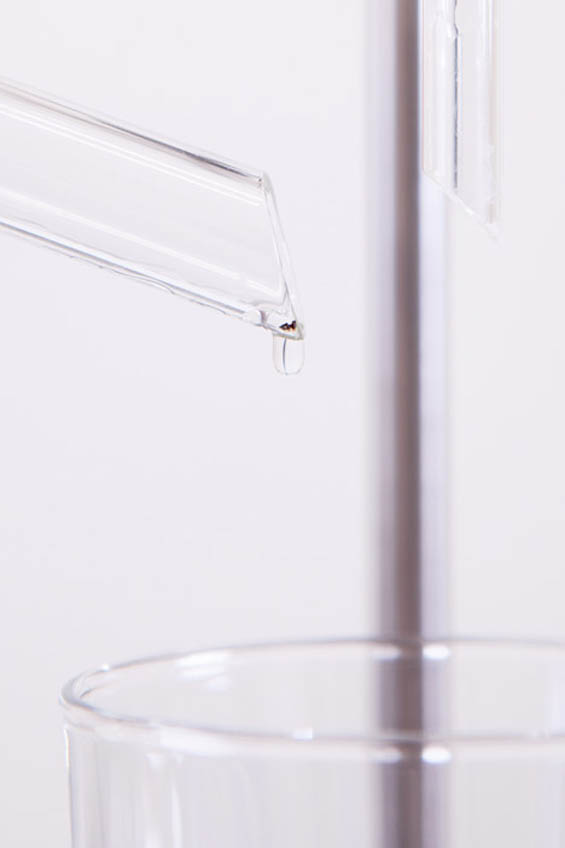 Coca-Cola is an icon that many artists have addressed over art history. What’s interesting in this idea, is that Coca-Cola is a corrosive substance, used sometimes even for cleaning car engines, and yet the artist is still able to extract the nutritional substance of the beverage. It’s clear that the water to original Coca-Cola ratio is low, which makes a lot of sense, and it also seems obvious that, of course, there would be water in Coca-Cola. Still, I’m impressed that it can be separated from whatever other questionable ingredients are floating around in there.

The sculpture is simple in its design, title, and concept. The title, ‘The Real Thing’ points to the idea that water is the real sustenance, at least as far as I can interpret. Can’t agree with you more, Smits! (Via Dezeen) 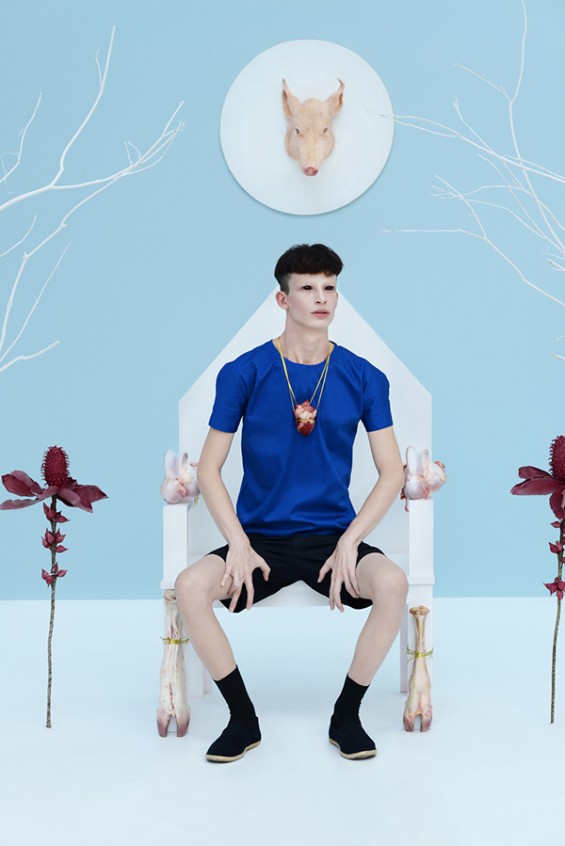 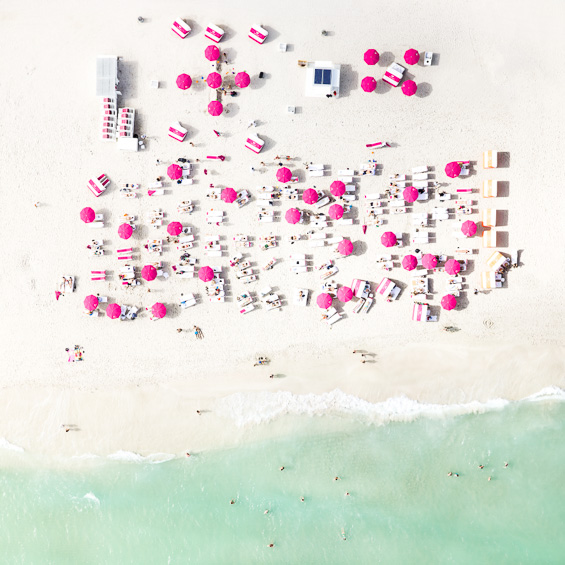