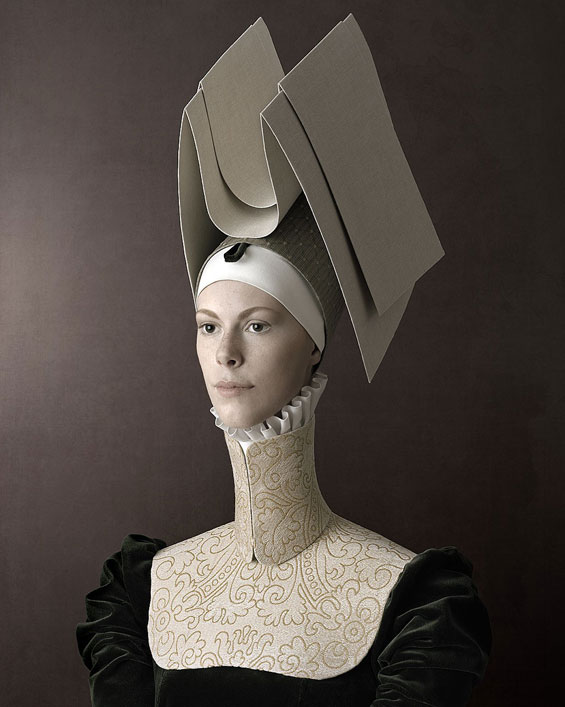 Swiss-Italian photographer Christian Tagliavini’s contemporary antique photos blend fine arts and craftsmanship seamlessly into “1503,” his captivating portrait series. 1503 is the birth year of Agnolo Bronzino, an Italian court painter for the Medici family of Florence, whose realistic paintings had an enormous influence on portraiture.

Though Tagliavini’s photos may appear to be historically based oil paintings, they are more than just a literal translation of antiquated art through new technology. The clothes and body positioning echo Bronzino and the light in these portraits is tender and perfect, but it’s the details of the photos that emphasize the modernity of the work-the stylized outfits, exaggerated necks, translucent skin and clear directness of the models’ gazes. Unlike the bold colors of the paintings, the photographs are printed in pale, unsaturated tones, which work to make them feel more contemporary.

“Christian Tagliavini loves designing stories with open endings (requiring observer’s complicity) on unexplored themes or unusual concepts, featuring uncommon people with their lives and their thoughts made visible. This rich and exciting collision of circumstances results in photos as a final product.”

Tagliavini is impressively skilled-not only is he the photographer, he is also the costume designer, set builder, and casting director. He says, “I’m fascinated by the fact that I don’t simply release the shutter, but that the real fun for me is before I take the pictures. I say that I’m not really a photographer, but a workman of photography.” 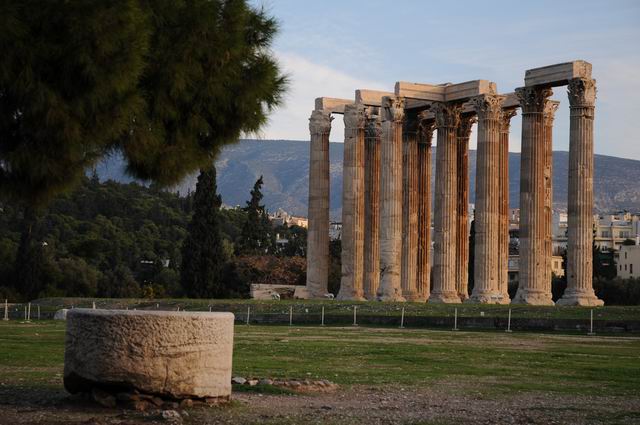 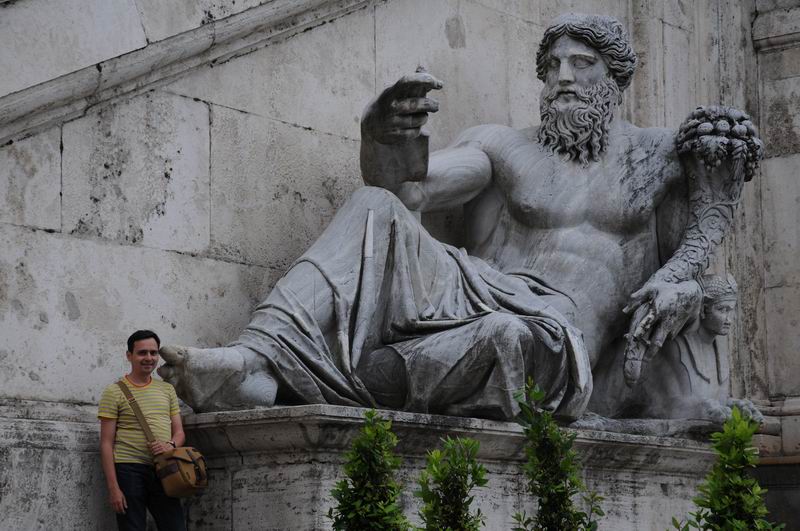 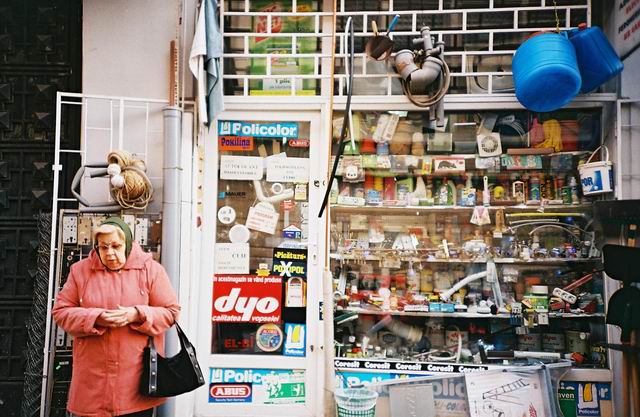